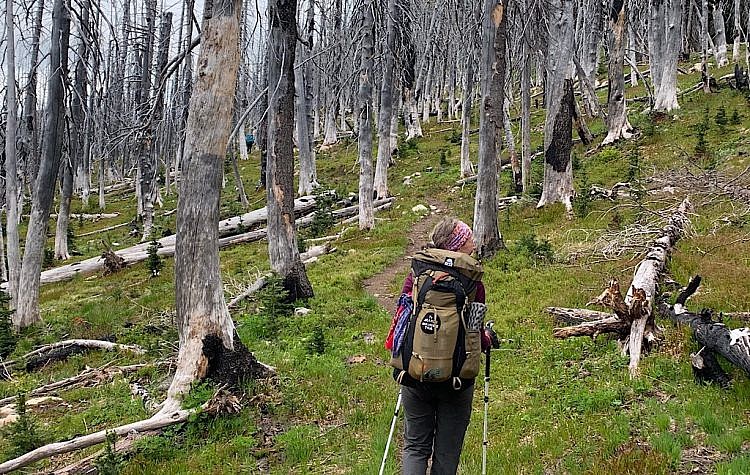 Be yourself. That’s the way it’s supposed to be. —Joan Jett

I wake up late, at least for me, at 5:45. It’s cold and overcast as I poke out and take a seat under Broken Toe’s tarp. Here I work on a visual-audio piece weaving together several mini interviews with hikers I met at the start. I enjoy taping, editing and creating a narrative, then adding pictures to set the scene. Bobby O tries to get my attention, but I can’t hear him wearing noise cancelling headphones. He later says I looked intense.

I always find that insulting. I don’t think it’s meant that way, but men tell women we’re ‘intense’ when simply absorbed in creating, while a man gets to be absorbed and is lauded for creative work.

END_OF_DOCUMENT_TOKEN_TO_BE_REPLACED 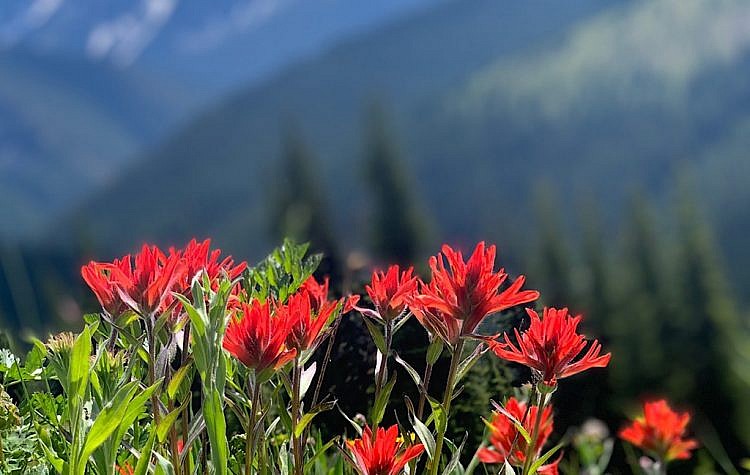 It is never too late to be what you might have been. – George Eliot 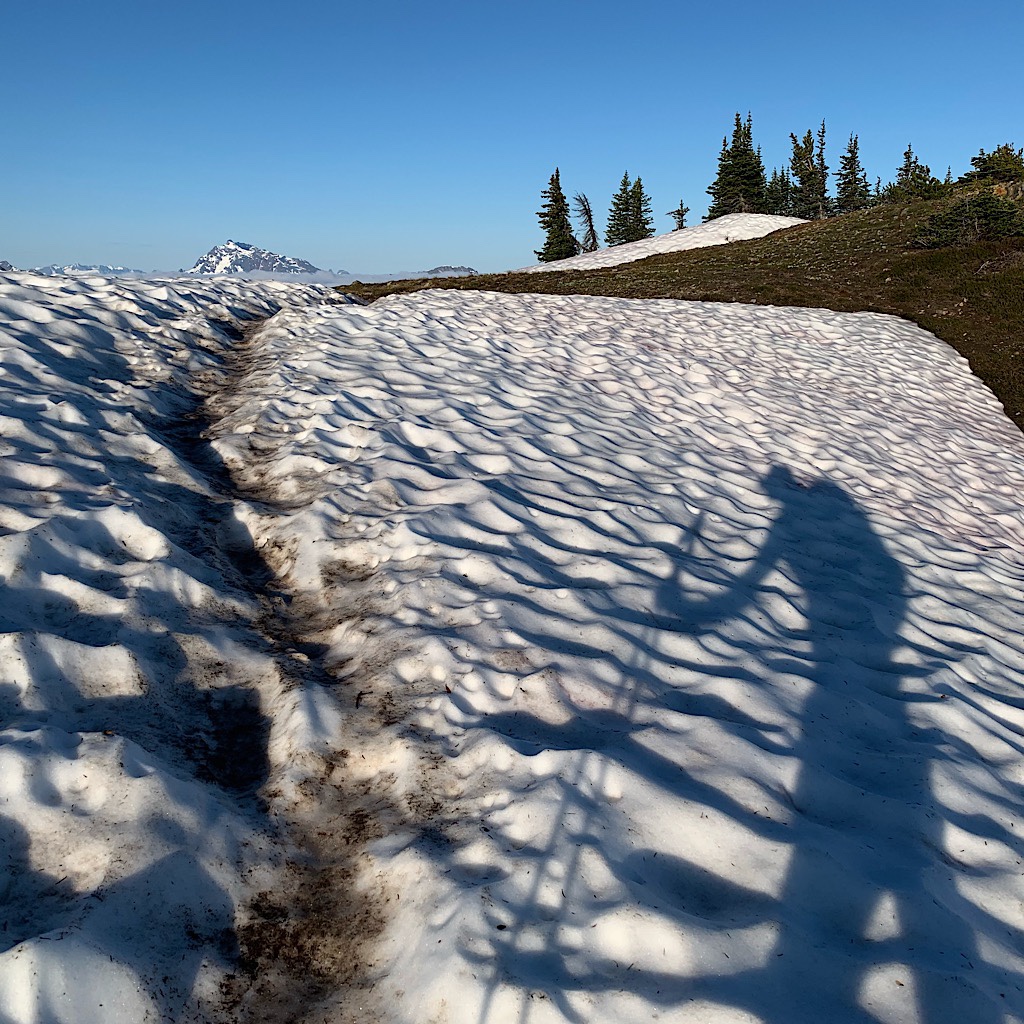 Who am I now? Not a DJ, not a host, my name means nothing. I am instantly without a voice, without an audience, without a purpose.

I sit up in the alicoop in a panic. It’s just a nightmare. But, slowly I realize, it’s actually kind of true, just over the top in the way the subconscious works out its issues.

END_OF_DOCUMENT_TOKEN_TO_BE_REPLACED 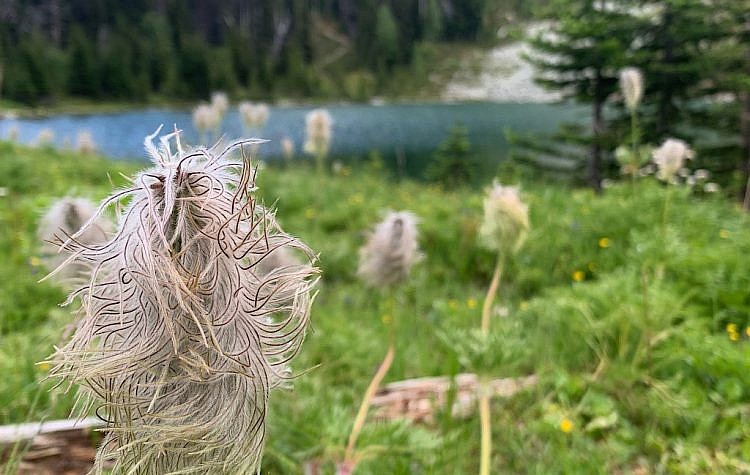 The secret of getting ahead is getting started. – Sally Berger 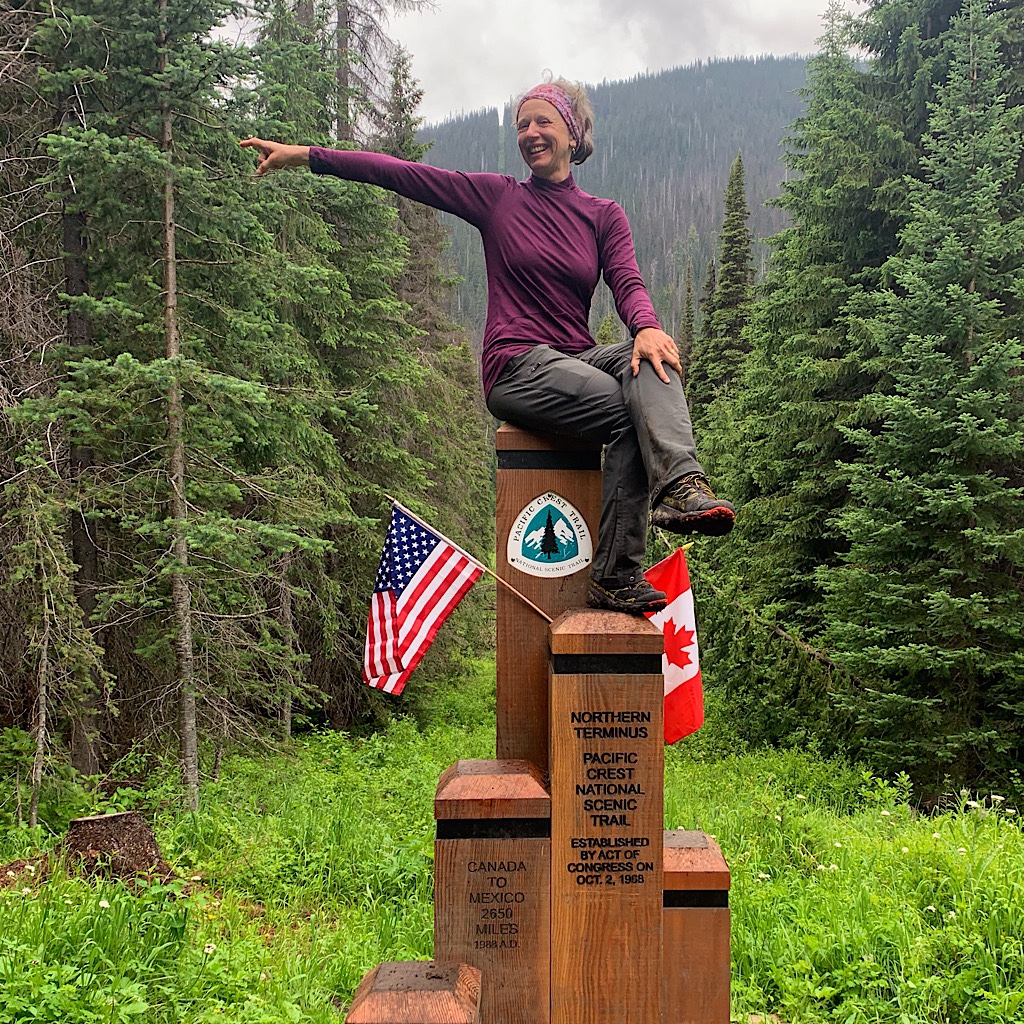 I sleep fitfully, my hips complaining. Every time I turn, my mattress crinkles like a bag of fritos. A deer clops through the site all night looking for salt. Lights come on then loud shooing away and laughter.

I leave at dawn, a bird I have never heard before sings one note, like a whistle. I like him; a certain aggressiveness and who-gives-a-damn about that sound.

END_OF_DOCUMENT_TOKEN_TO_BE_REPLACED 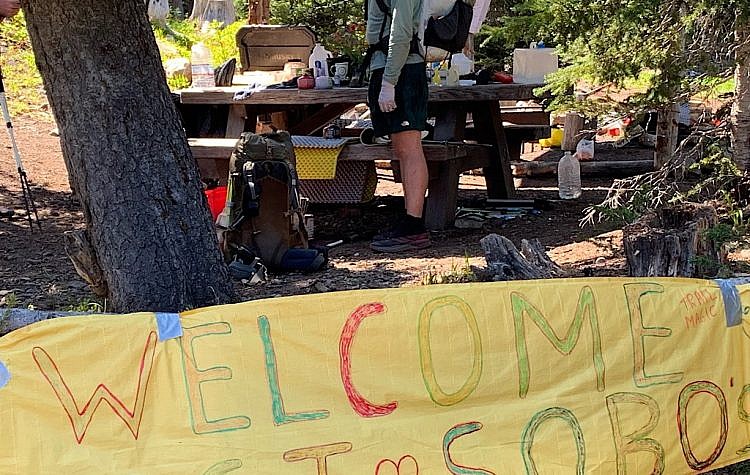 And so it begins.

Which is most true?

END_OF_DOCUMENT_TOKEN_TO_BE_REPLACED 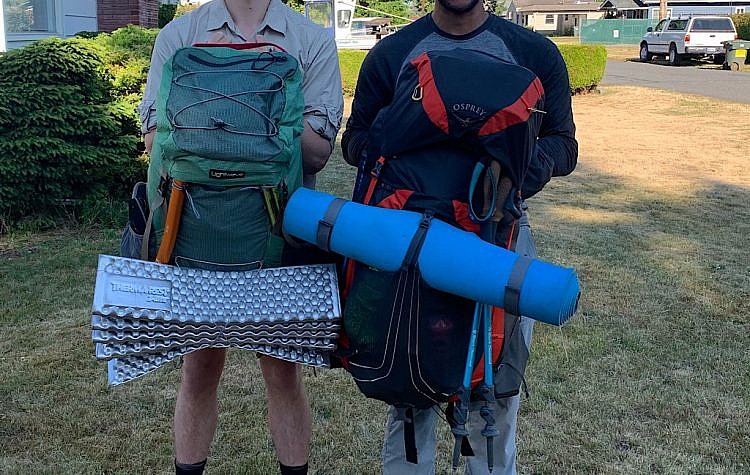 It’s not only moving that creates new starting points. Sometimes all it takes is a subtle shift in perspective, an opening of the mind, an intentional pause and reset, or a new route to start to see new options and new possibilities.

As I prepare for the Continental Divide Trail, I love looking back to the start of another long-distance trail, my frame of mind and some of the advice I received including from “Broken Toe” who advised to “make the step you’re taking right now, the priority.”

I started walking the Pacific Crest Trail on July 1, traveling up to the trailhead at Hart’s Pass in a caravan of three rented vehicles packed to the gills with eager hikers, our gear and our very gingerly placed ice axes. A lovely trail angel named Premila organized our carpool, inviting hikers to camp on her lawn night before and use her shower and kitchen plus pack lunches from her carefully purchased high-calorie fixings for the long drive to Hart’s Pass from Bellingham.

It was an unusually bright day with crystal blue skies, though my mood couldn’t have been more of a contrast. I was still in shock and feeling depressed, anxious and uncertain about where my life was headed. My intention initially was simply to take a time-out to clear my head. Or some might have seen it as an escape from the nearly physical manifestation of my pain, a blob of matter so large it took up more than its fair share of space, swallowed up the air leaving me paralyzed. I might hurt myself is what Richard thought, and I needed to literally remove myself from the “scene of the crime” as it were.

I soon discovered on day one of the PCT, I was not alone in my reasoning.