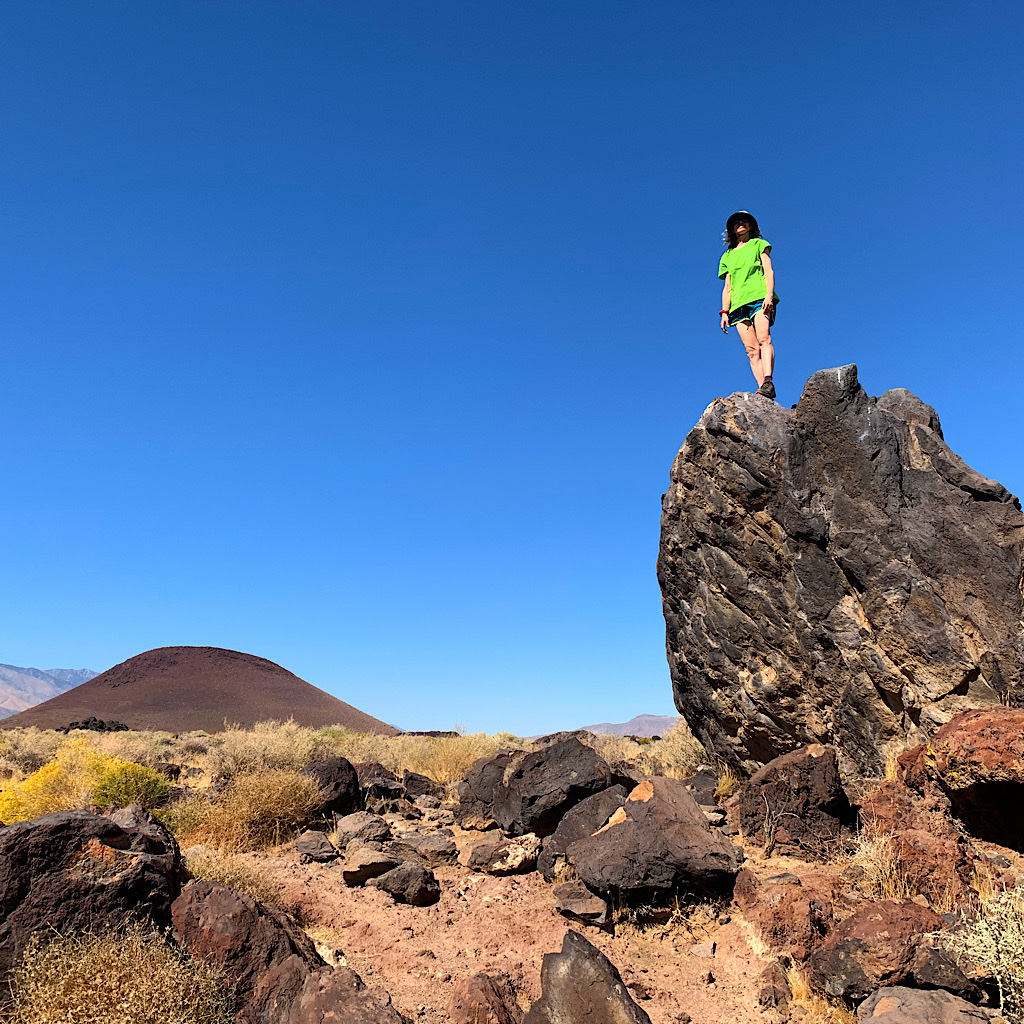 Much needed zero days have been taken at the home of my new friend, the awesome trail angel Sandy of Ridgecrest. Resupply is accomplished and the bear canister has been sent on back to the gear closet in Saint Paul – hooray! I also sent a couple of food boxes forward to Warner Springs and Aguas Dulces because it looks like it will be trickier to get all the food I’ll need at those stops. It was Ghost in the Machine who had all the beta on that one. We dropped her off for what ended up taking five hitches for her to skip forward to Hiker Town. 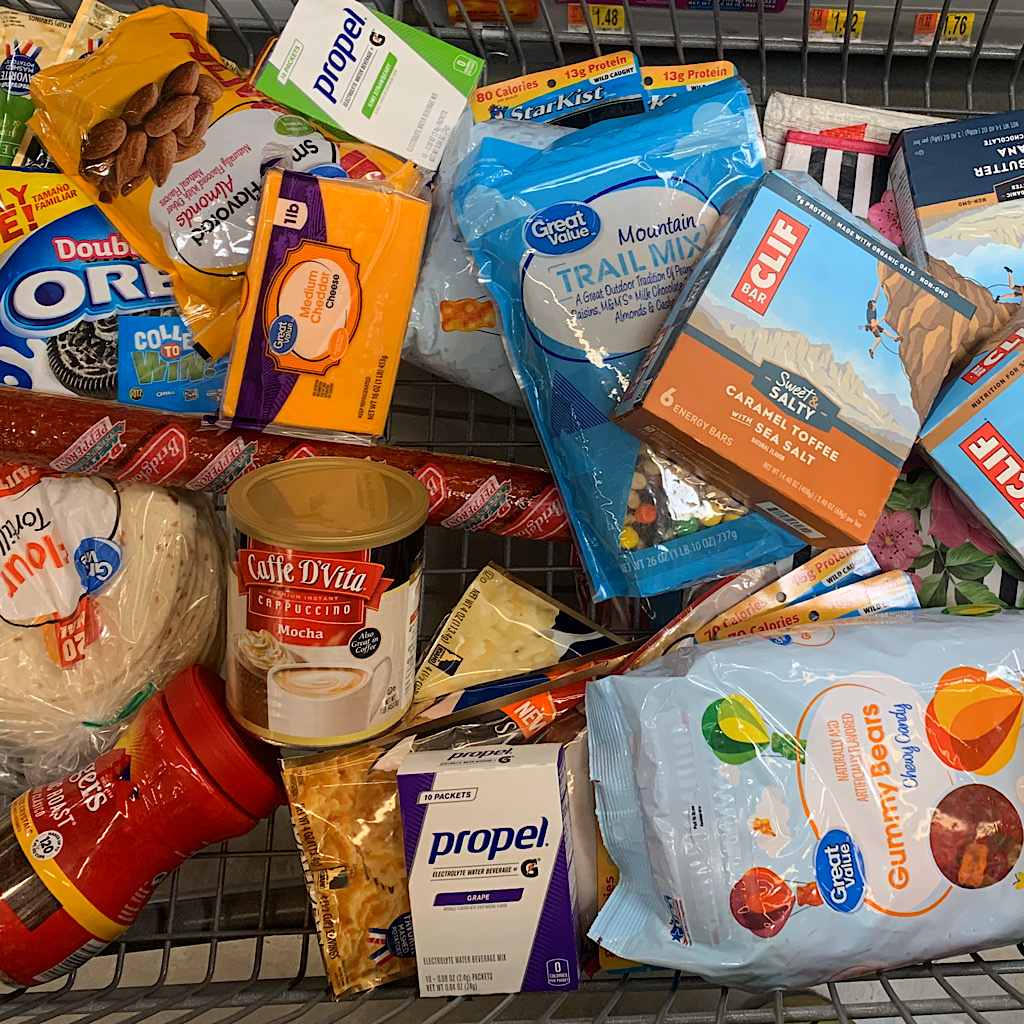 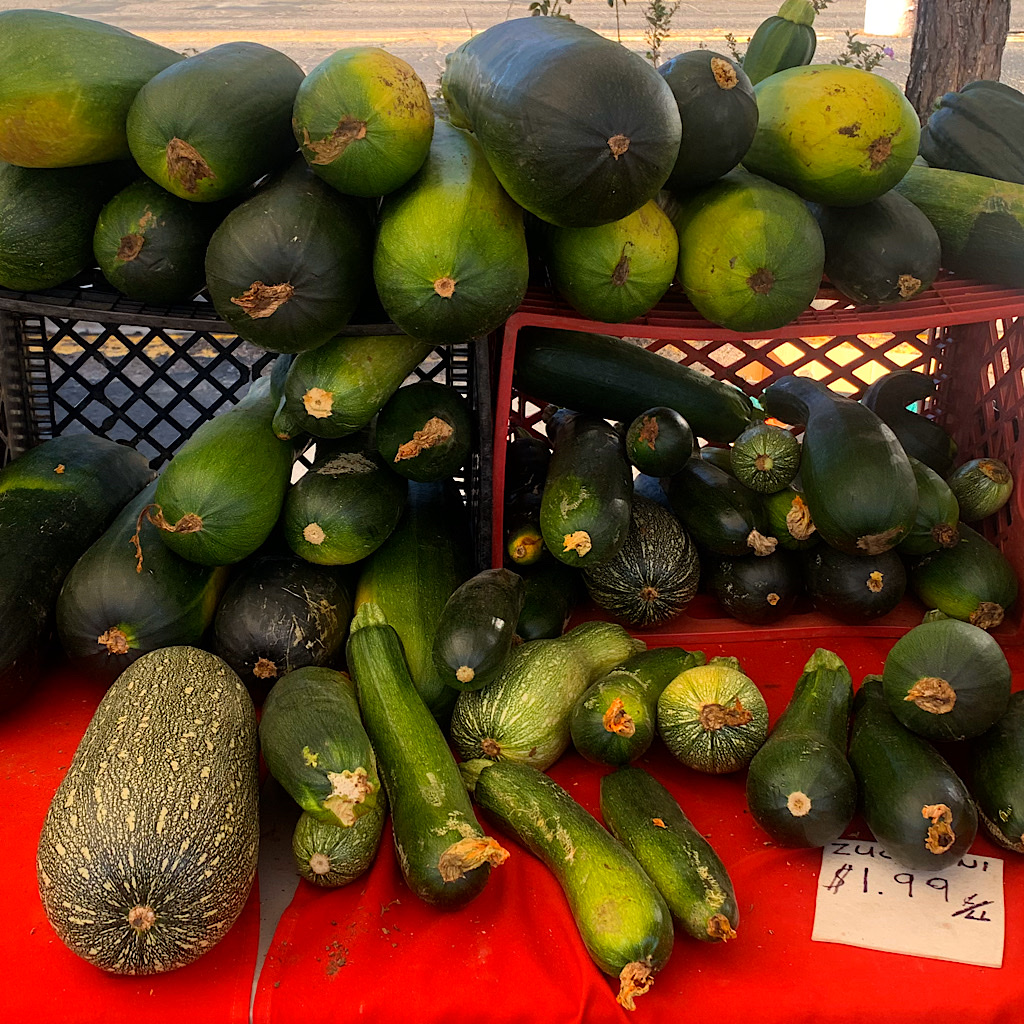 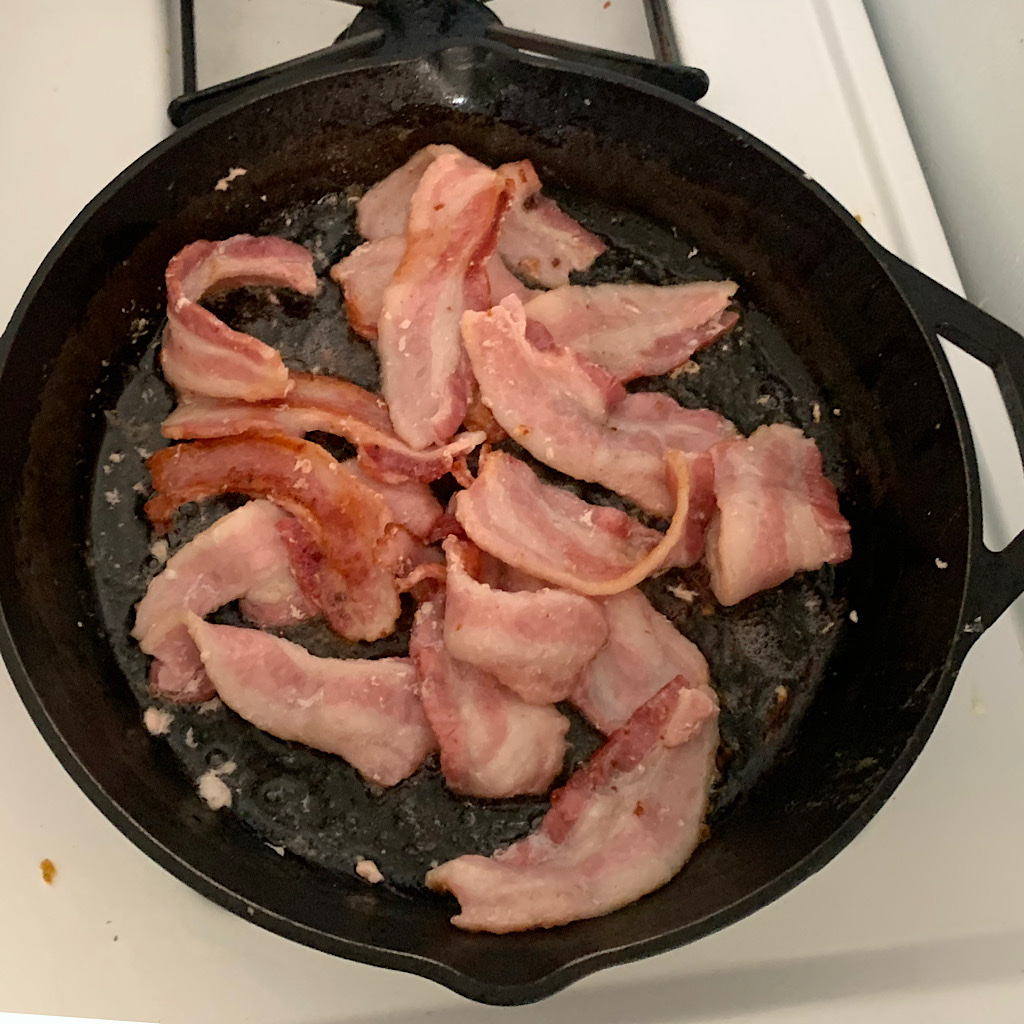 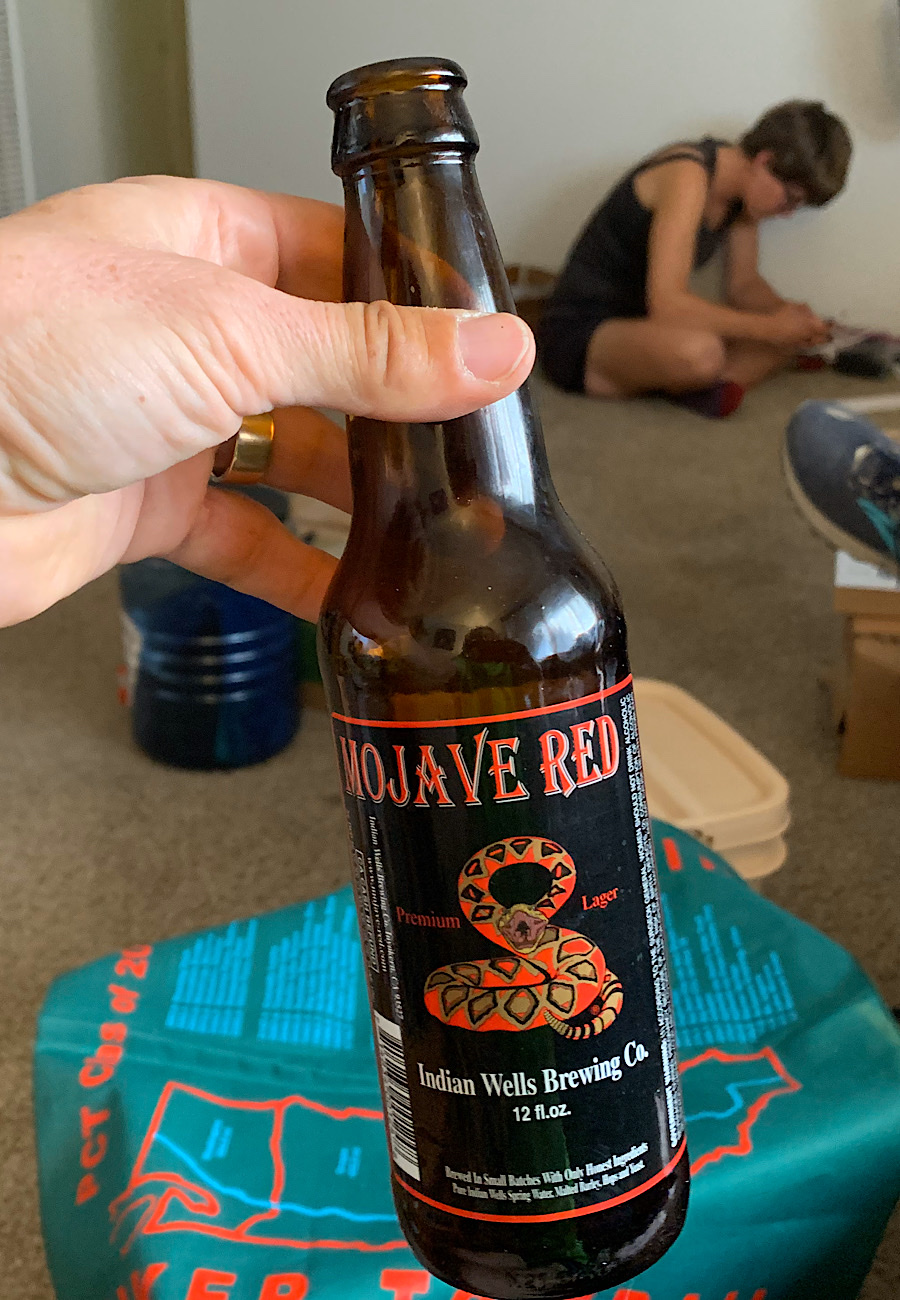 Sandy and I then visited Fossil Falls, a huge magma dam from the Pleistocene era where water swirled about, carving fanciful shapes and drilling holes. We scampered over the rocks, watched climbers take on the rocks from way below and were buzzed by four biplanes in the endlessly blue sky. When I climbed up on a rock for a little ‘Hiker Vogue,’ snow geese passed by, a kinetic sculpture and all as one like a floating fabric square, silver-white-silver-white. 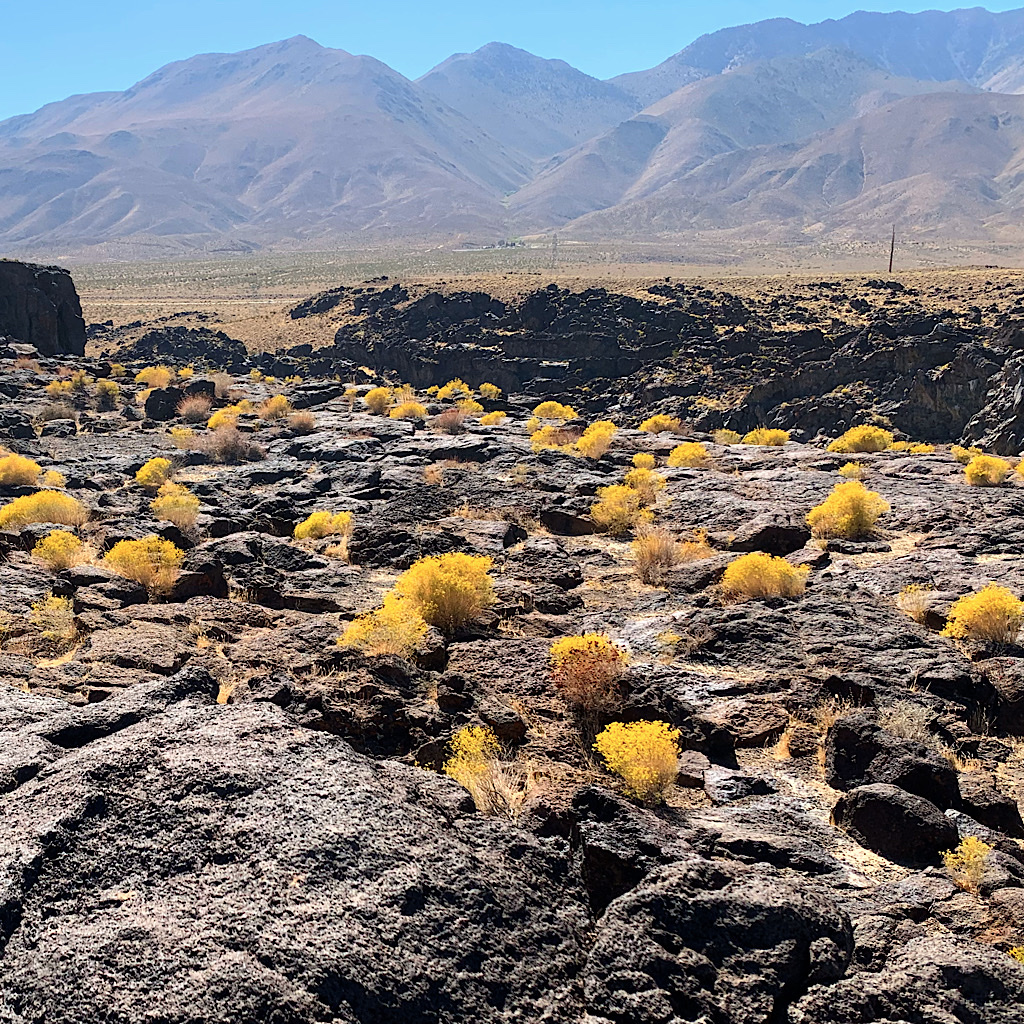 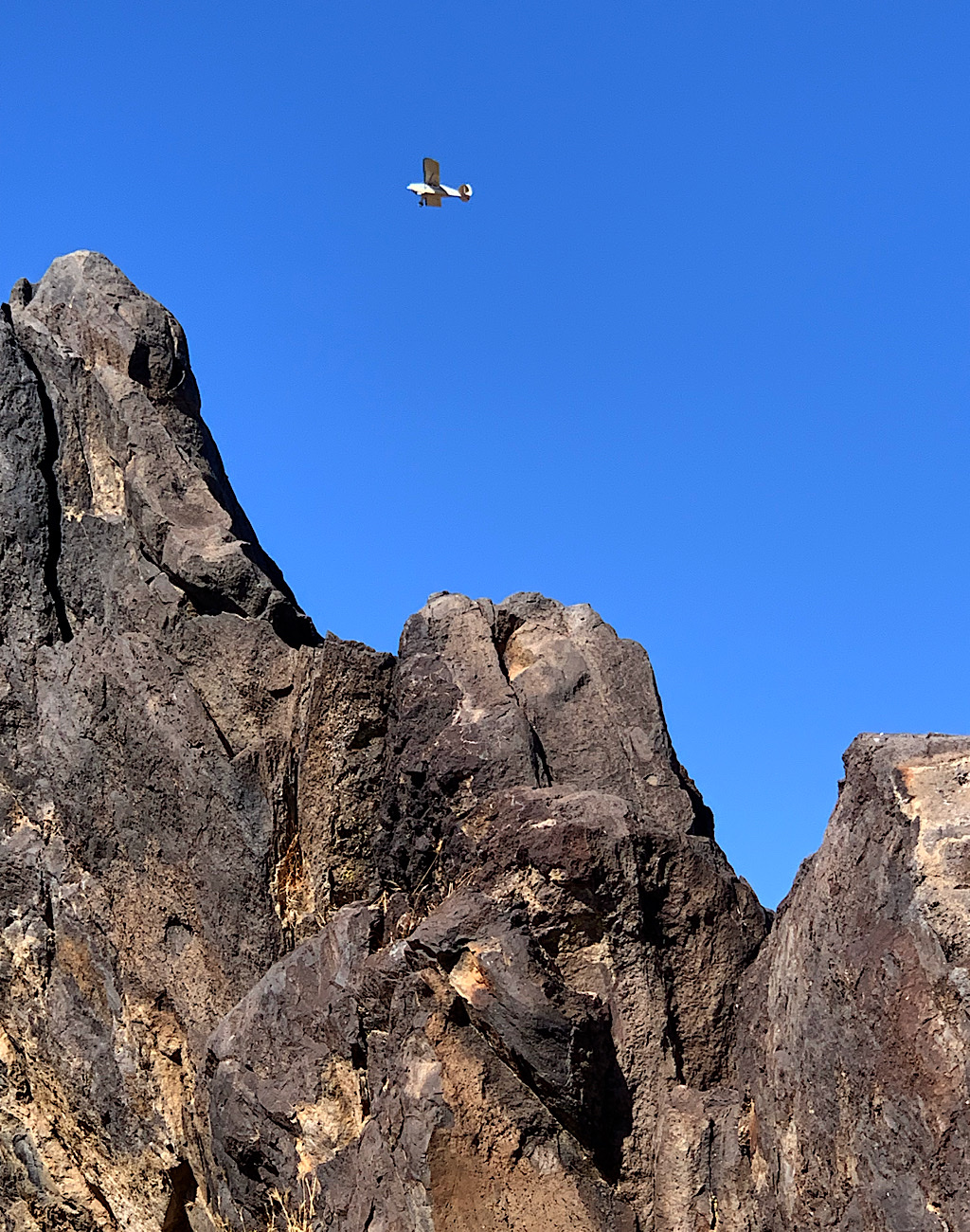 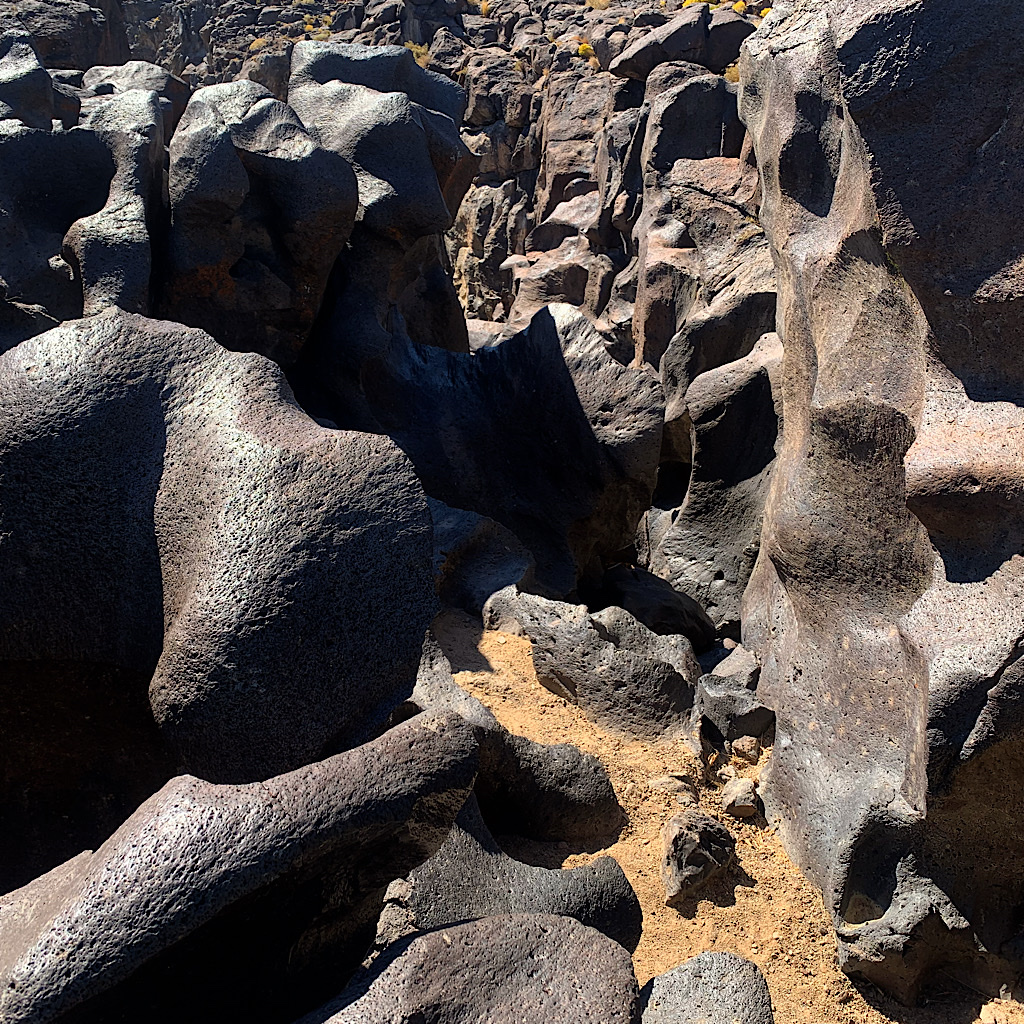 Sandy worked last night and most of today and so I did too producing a piece for the Schubert Club as well as a visual-audio essay and got caught up on the blog and emails. I have to say it felt amazing to voice a script, gather music, edit and produce a ten-minute piece. I love this kind of work – and I’m good at it – in the comfort of Sandy’s house, hemmed in by dogs, it was just what I needed. 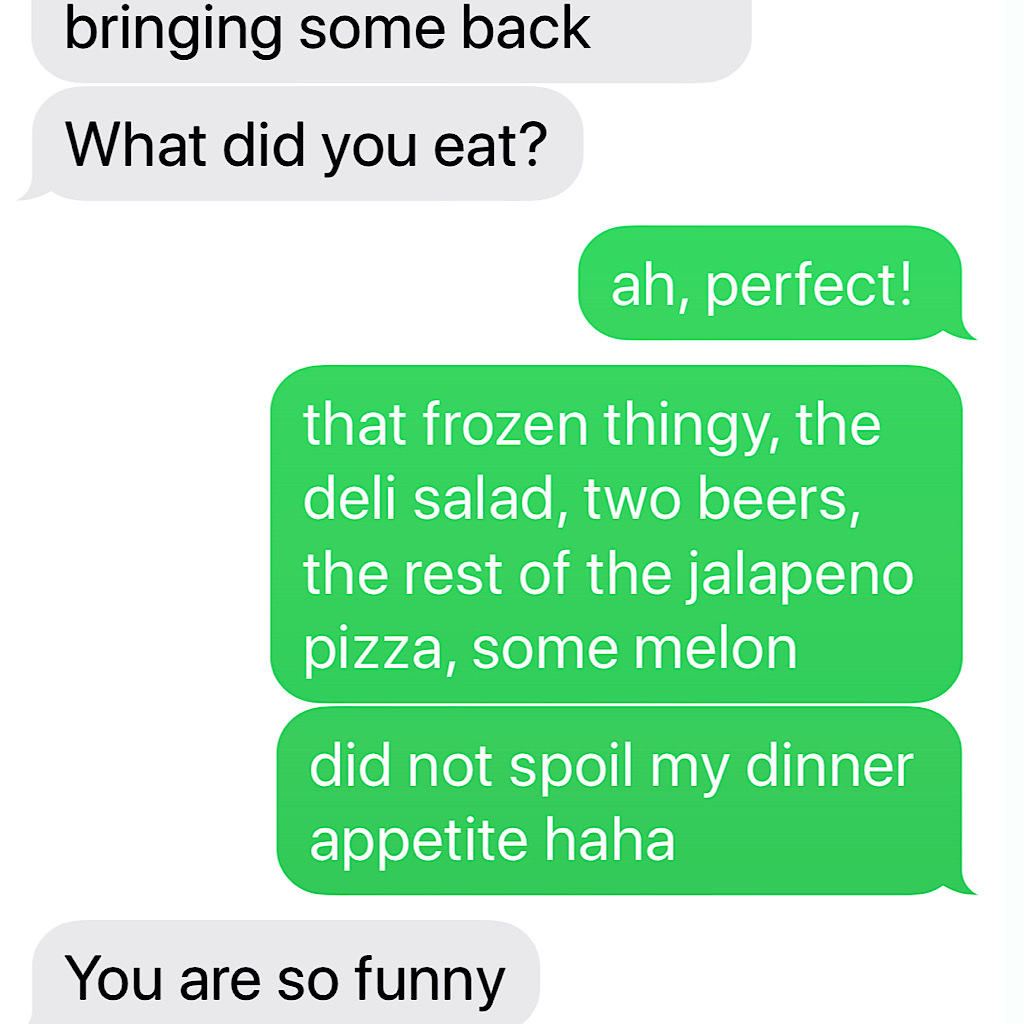 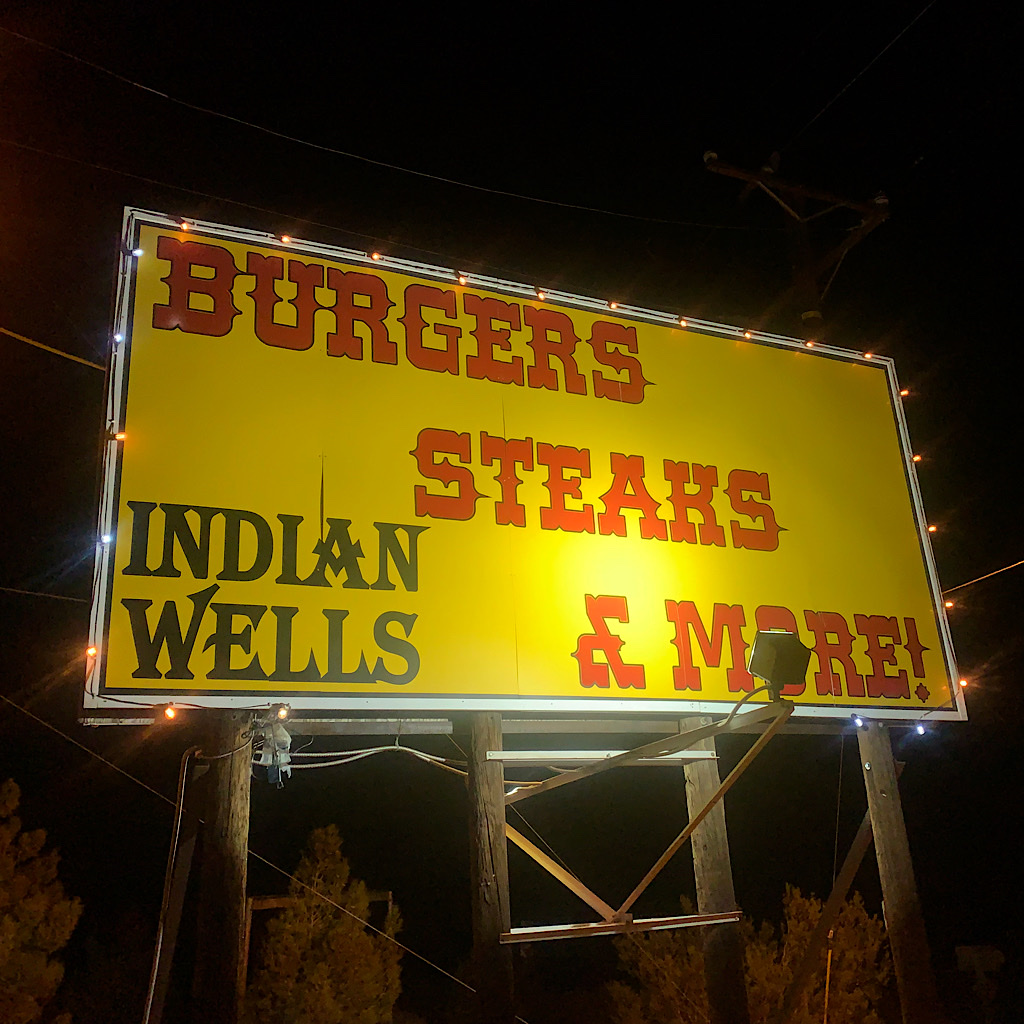 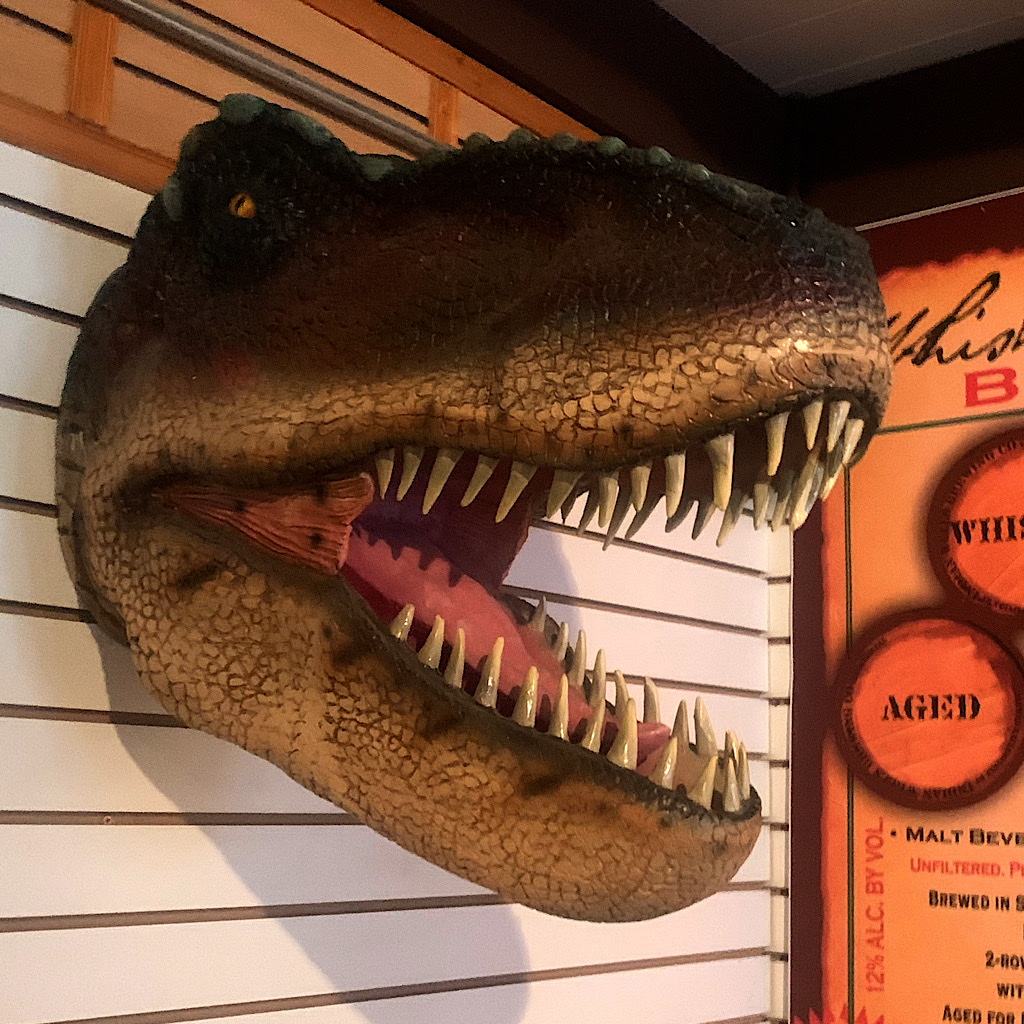 I wouldn’t say it was an exciting time off since for most of it I parked myself on the couch and surfed Netflix, but Sandy and I bonded making a huge breakfast, then later sharing a superb meal of filet mignon and killer chocolate mousse cake at Indian Wells Lodge. Food has been a focal point these two days and when Sandy checked in on me midday today, I told her I’d eaten all there was to eat, but at least I’m starting to feel less Twiggy-esque. 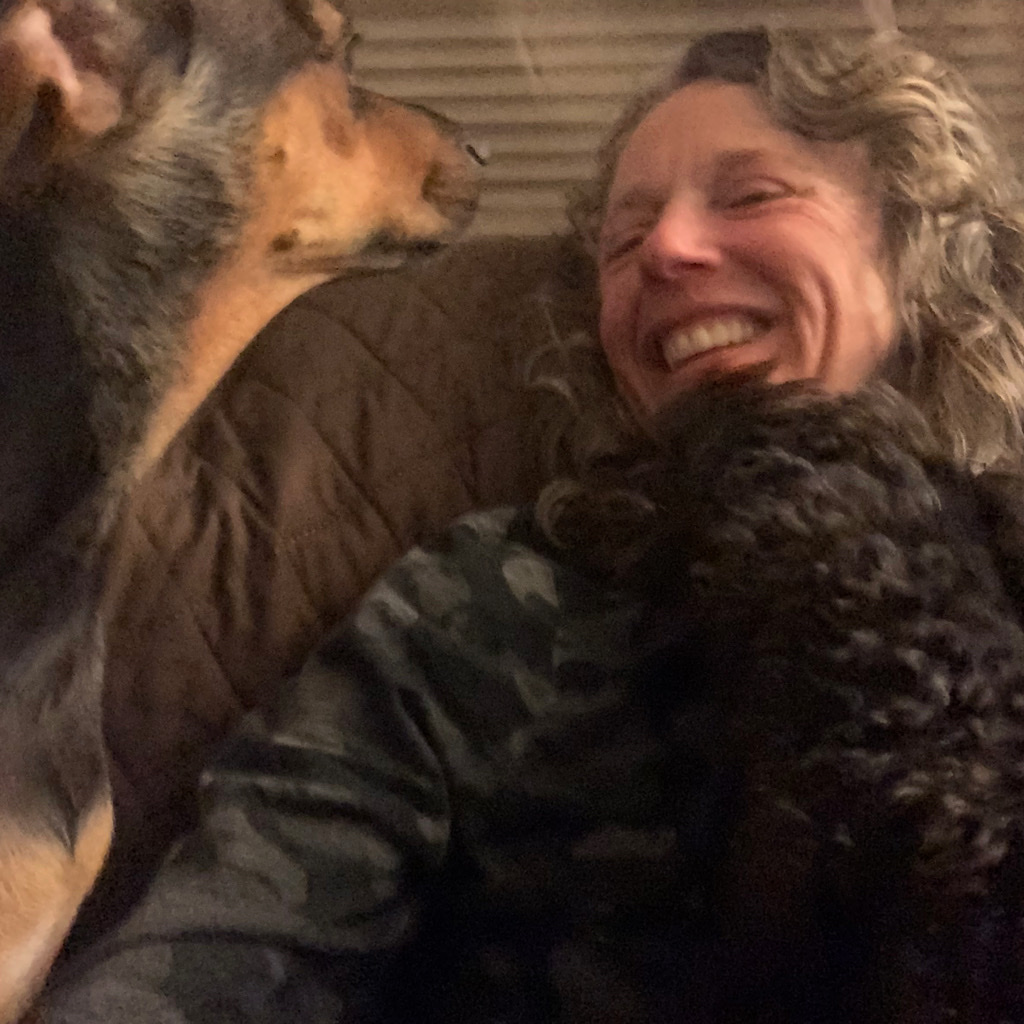 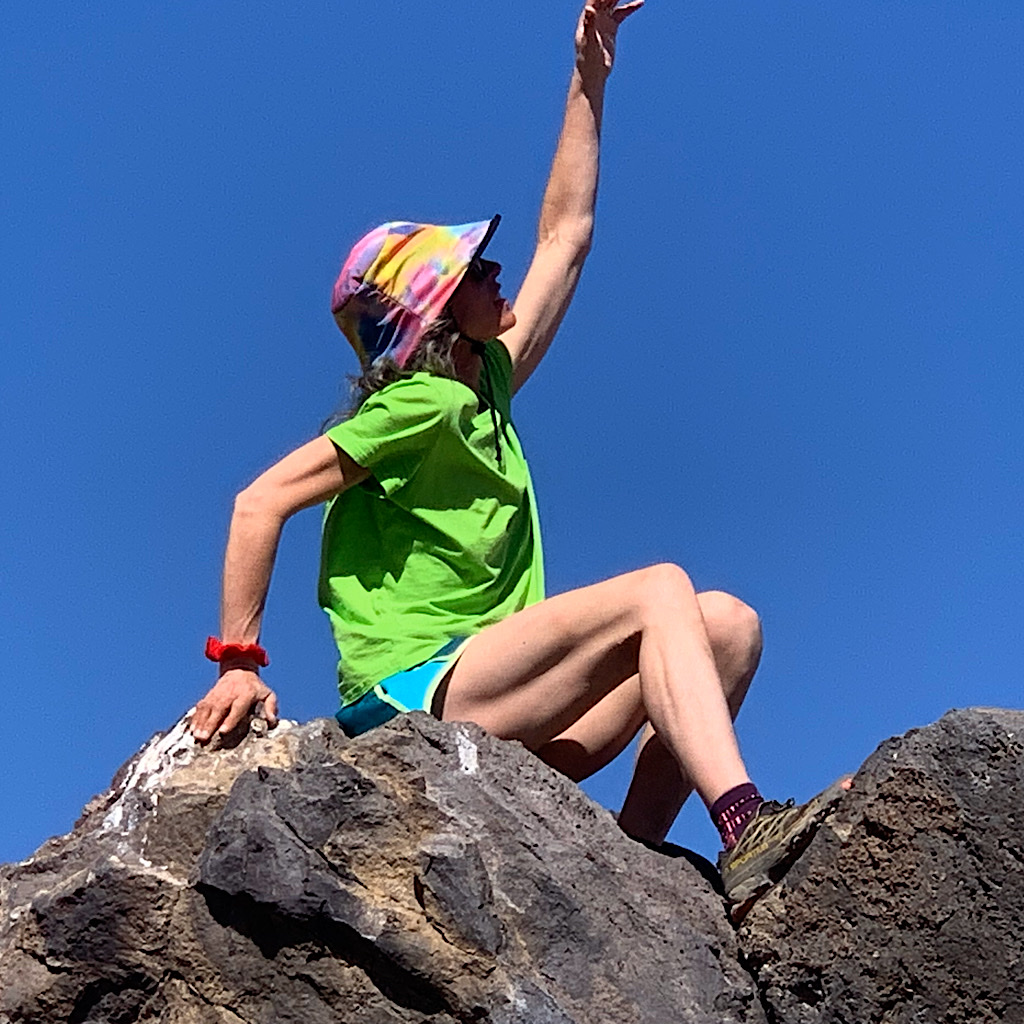 I’m clean. I’m rested. I’m caught up on work. I’m full on food and girl talk and tear-jerker movies and fur therapy and general hanging out to digest all I’ve done so far and wrap my head around all I have ahead of me. It feels so good to be here and was such an unexpected gift.