Don’t look at your feet to see if you are doing it right. Just dance. – Anne Lamott 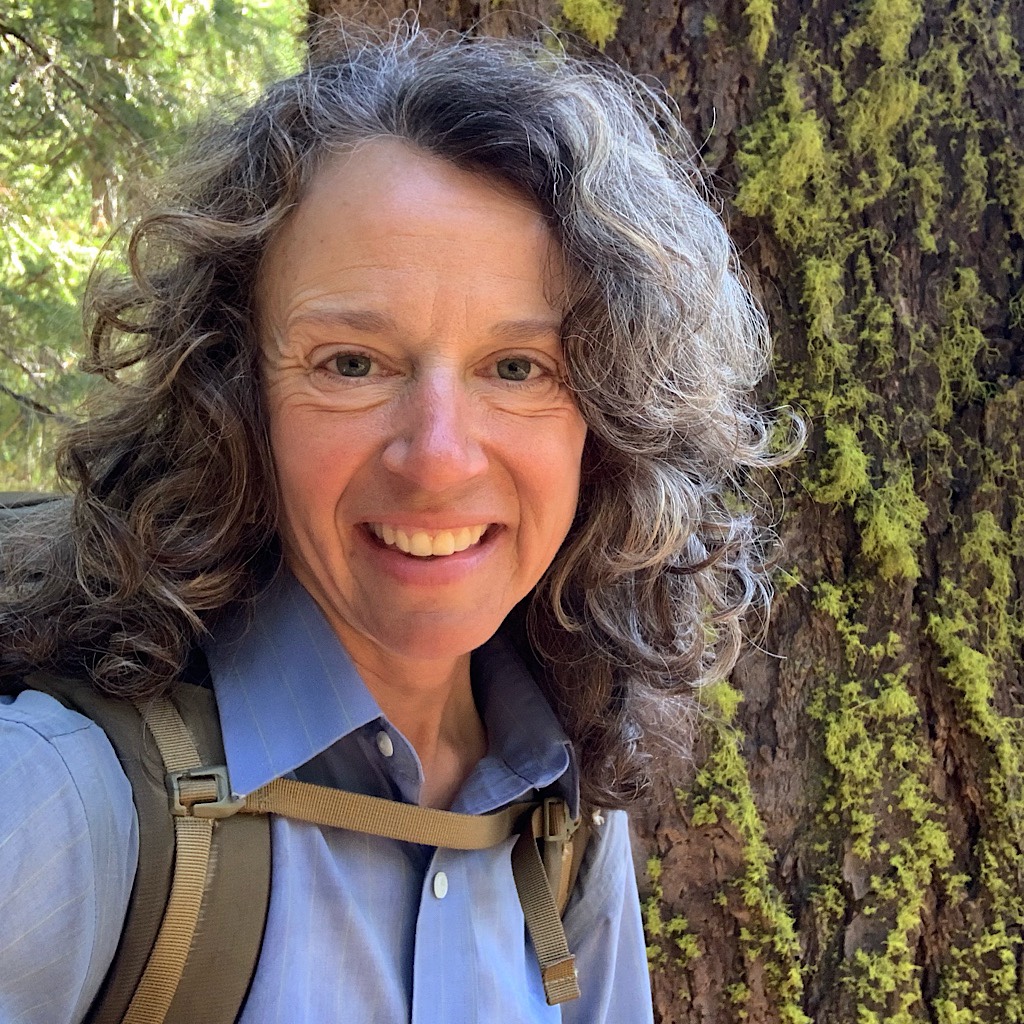 I feel much better this morning and come to this conclusion – sleep matters. Still a blareathon light, but those hikers are far across this sandy, rocky, brush-strewn dry riverbed. I don’t understand the thinking, but glad I claimed my far off spot last night. And so glad I got here early to explore and swim at such a magical place. But now, it’s time to face a long day ahead, with water scarce and off trail. I’m suited up before Klaus, so head out to the bridge to take one last look at the rock, the boulder-drilled holes and the inviting deep swimming pools.

Klaus leads with over 5,000 feet to gain. It’s dark and cool in the forest and I keep my river water clean hair out from the Mad Hatter hat for now. He’s slow but steady uphill and I feel like I’m being pulled by a rope. It’s a strange phenomenon that walking with him makes it much easier for me. I sing Kermit the Frog’s ‘Rainbow Connection’ as we ascend. 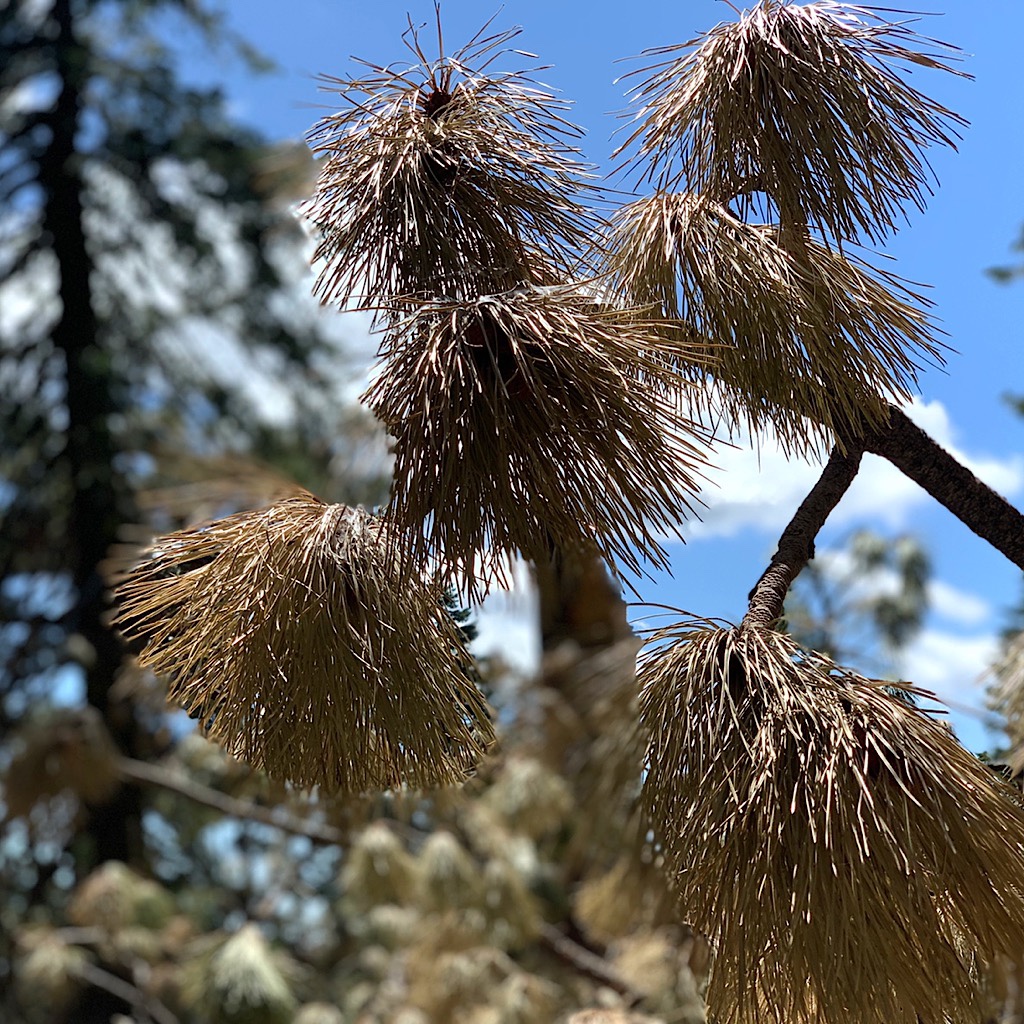 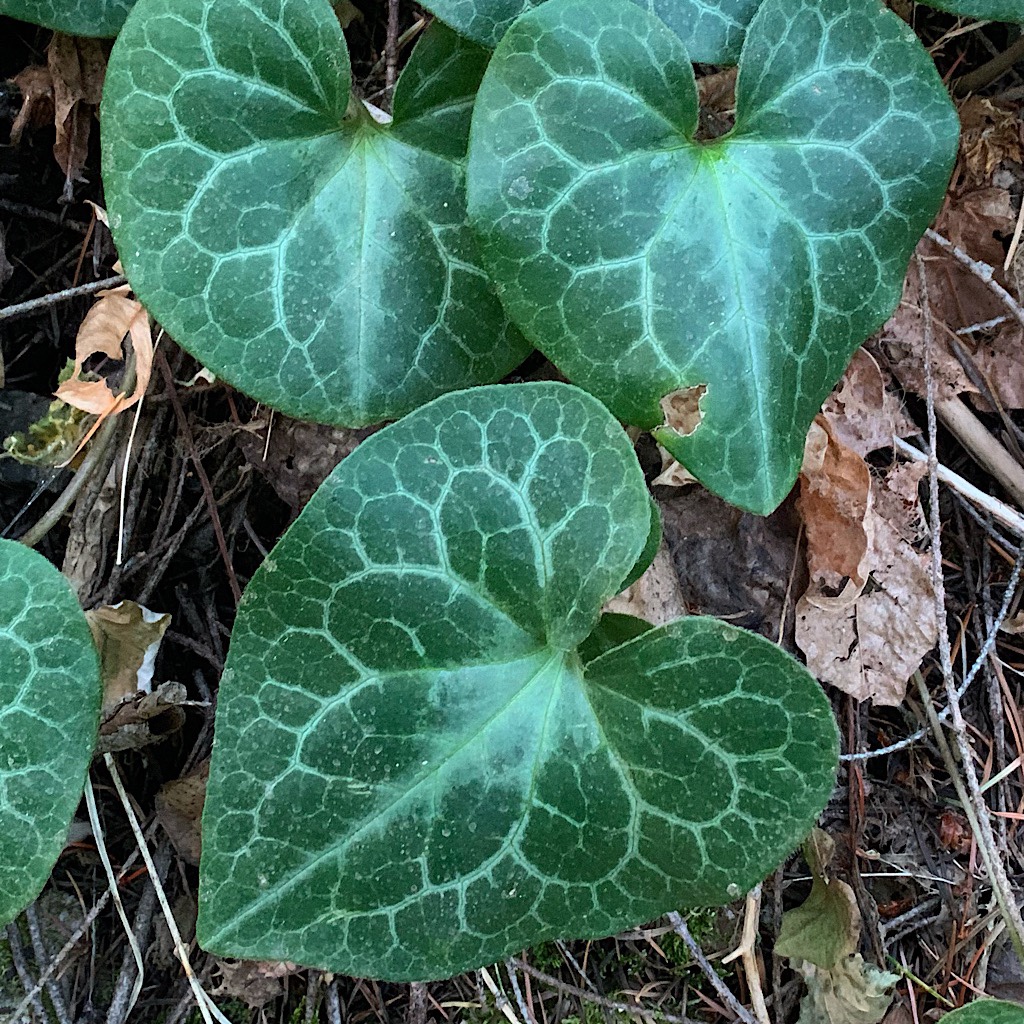 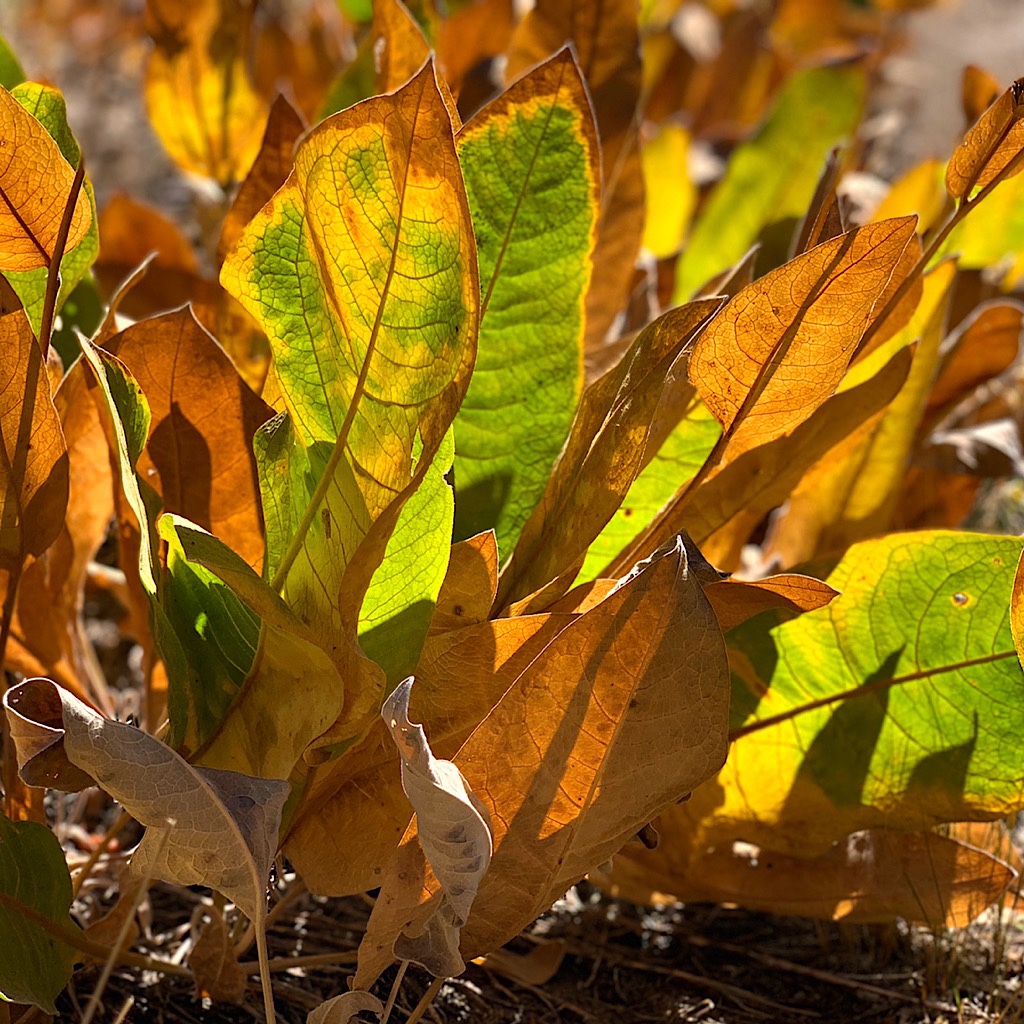 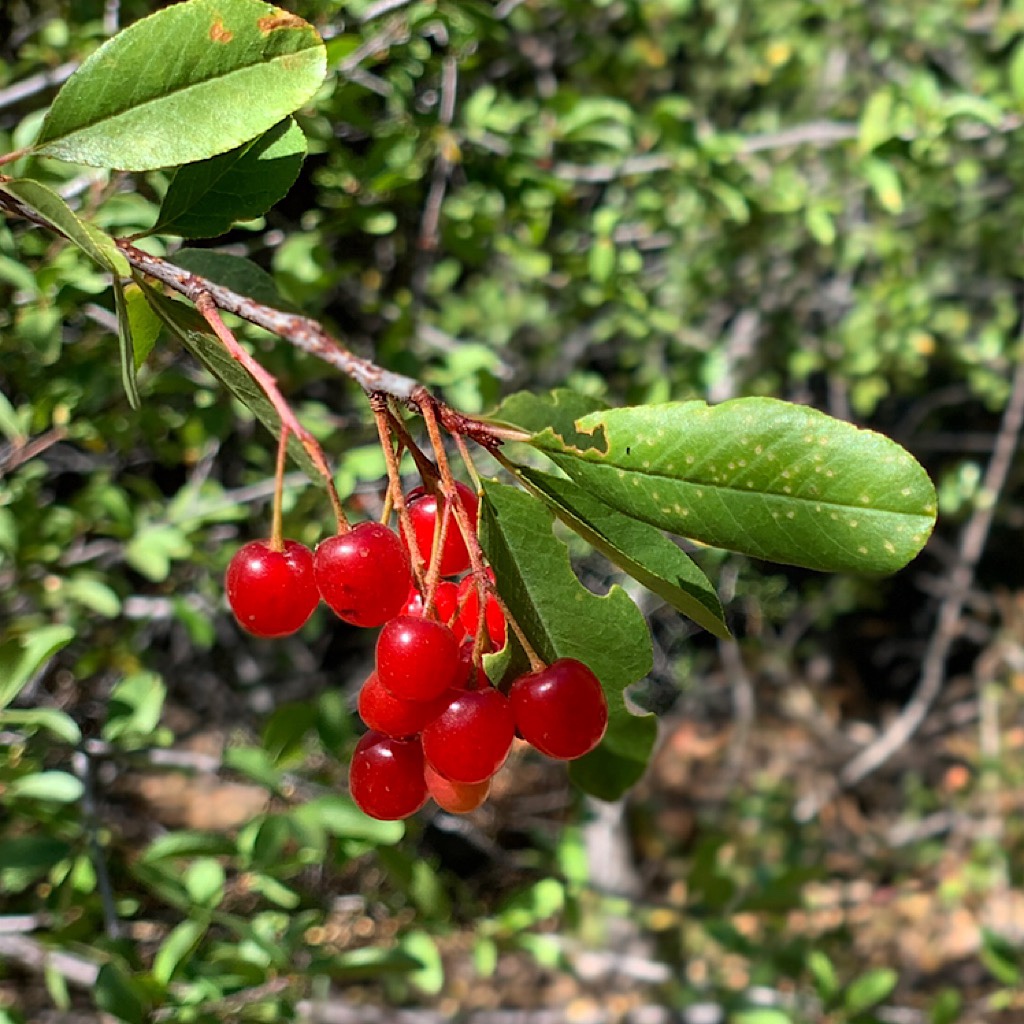 I’ve walked more miles now in California than all of Oregon. The PCT can be more accurately defined as spanning five states – Washington, Oregon, Northern California, the Sierra and Southern California. It really is huge and I laugh thinking how often I’ve looked up and thought, “I’m going all the way up there?” Yup. The same is true going down when I see treetops disappearing deep into a canyon and hear a rushing stream, knowing I will need to cross it.

We have a headstart on the light blasters, but they catch us anyway practically running up the trail. I really don’t want to be a complete jerk, so say hi and engage in small talk before they fly by and we plod on. It’s funny how Klaus and I think alike, carrying enough water to walk many miles before our first source only slightly off trail. We take a break in the shade for a second breakfast, then push on towards it, the trail climbing out of forest to browned grasses and flowers, clear blue sky and puffy clouds.

We pass the couple laying out their solar charger but they catch us at the water, a dive down a spur trail to a beautifully piped spring. I thank the person who placed the pipe, making collecting easy and keeping the water from just becoming a mud pile. I’m so hungry, I have two lunches in the shade. We’ve walked thirteen miles to get here and now it’s a ten mile stretch if we prefer not to go off trail for water. Klaus says, “Let’s go!” 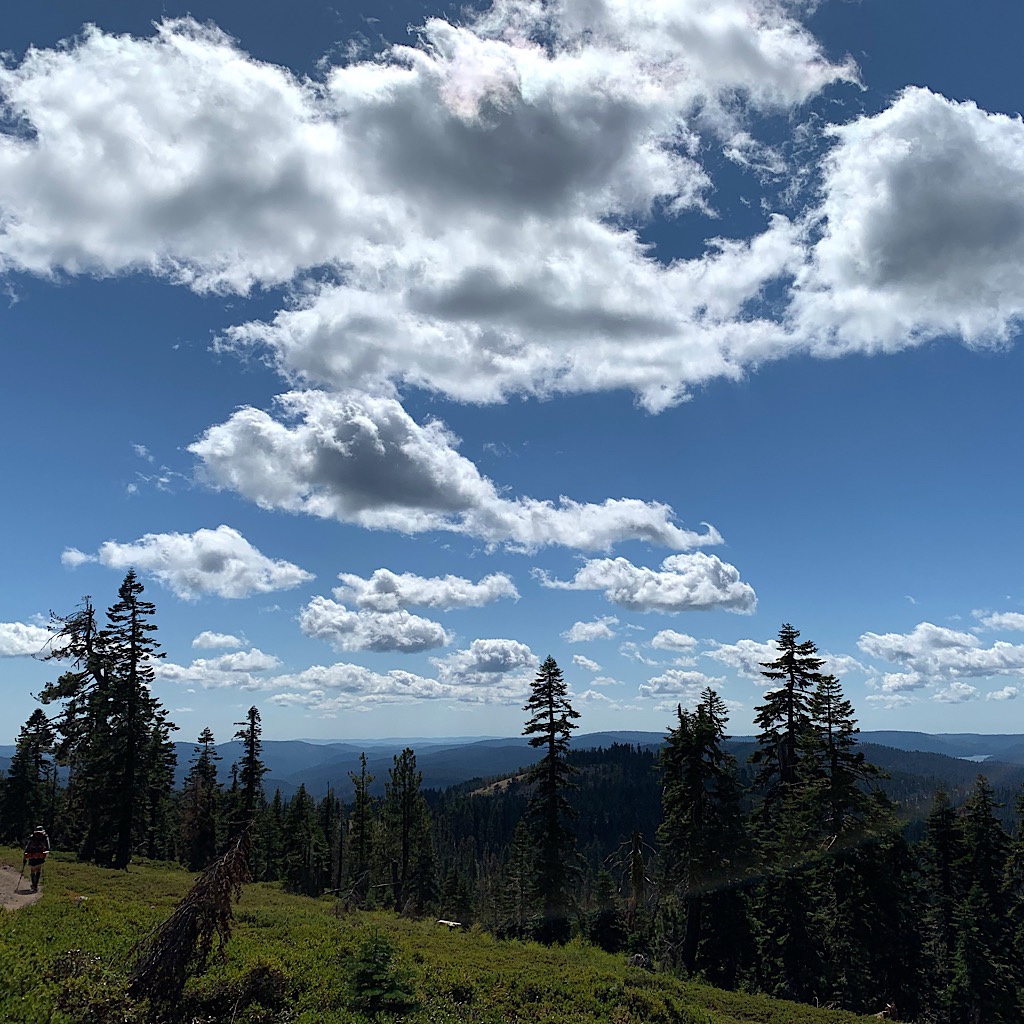 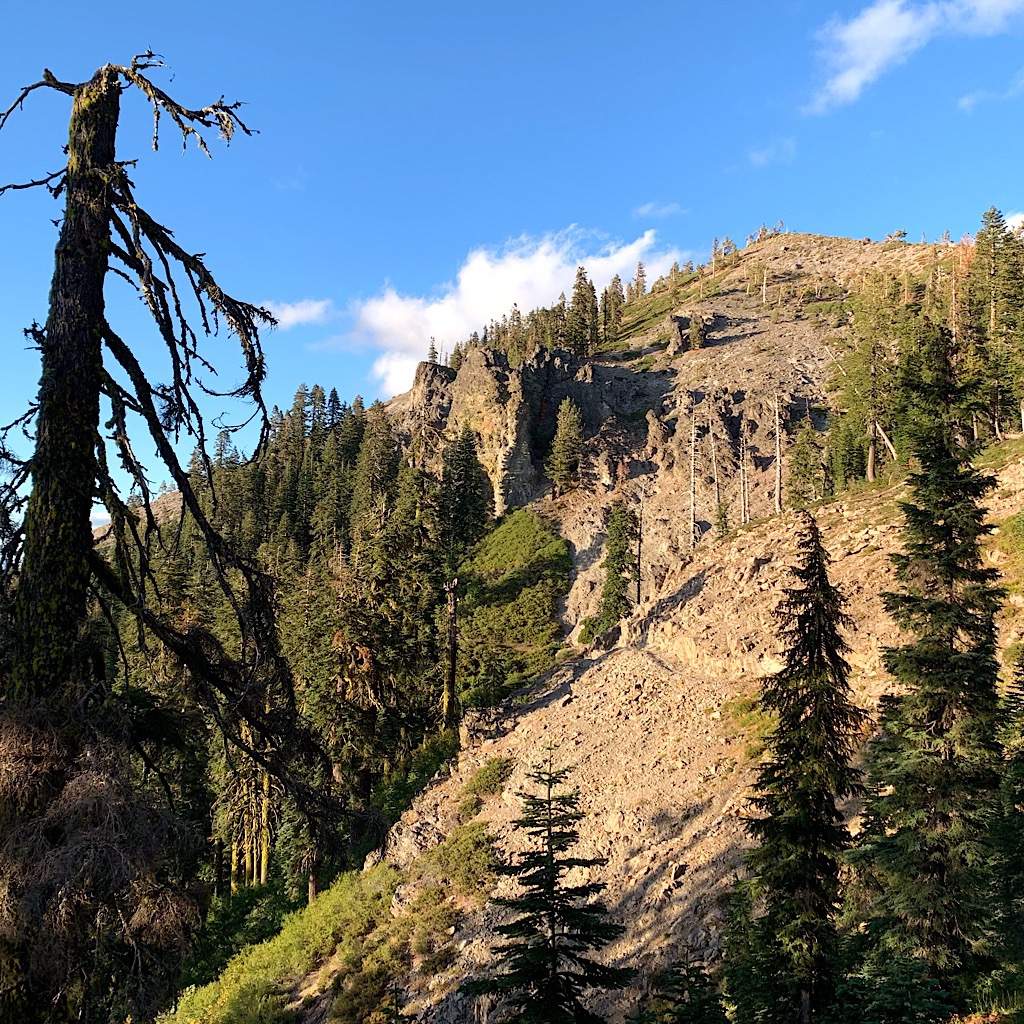 We don’t talk a lot, just walk and exclaim aloud a lot how much we love being here. So many PCT hikers complain about Northern California, saying it’s boring. I find it beautiful, big, beguiling and filled with so much interest. We both stop to take a photo of the trail marker on a white fir with bark resembling a giraffe. It helps that the wind is blowing and the air is cool and fragrant. I hold out my arms like a cormorant so my pits will dry. The fir trees whoosh like ocean waves.

We come to a wide open area where I see smoke billowing from another fire far to the east. The trail sidles a mountain on long, dry grass. I pass signs for Whiskey Spring and Duck Soup Pond. Higher and higher we go, the sky filled with puffy clouds and views to mountains surrounding. I see jagged peaks in the distance through gnarled trees. A hawk rides the wind like a roller coaster. Someone has used stones to build a windbreak.

I move ahead and come to a dirt road, missing the trail sign to follow the road. I get some good views and walk down a steep slope around the opening to a mine, but I am way off trail. I call out and eventually Klaus answers below. I work my way down on rocky scree to the trail and he teases me that the sign for the trail was one of the biggest so far. 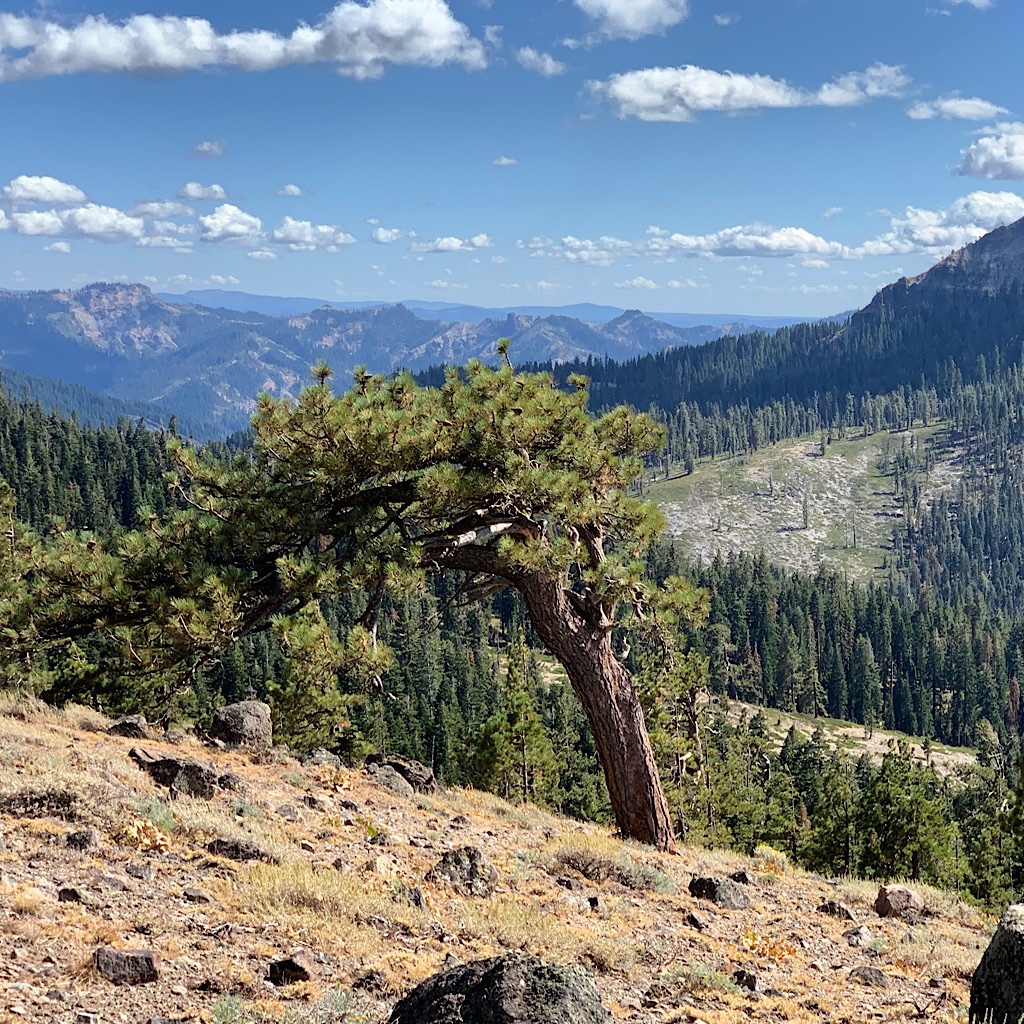 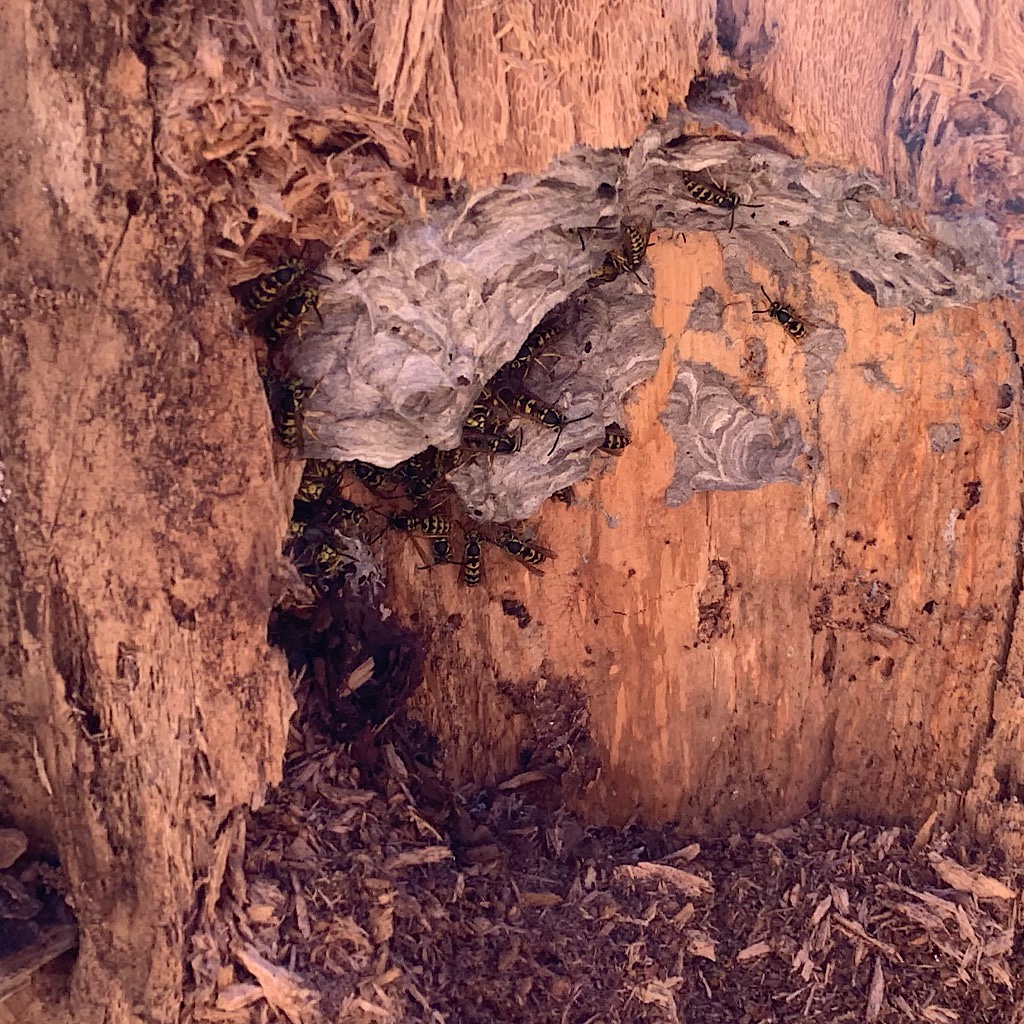 It’s down a long way now to water rushing on the trail. I camel up for the final miles mostly uphill. We both feel great and the light is beautiful, softer from a sharper angle as Autumn approaches. So off we go, seeing spectacular rock faces that we will somehow need to get over or around. One still has a small patch of snow in a crotch.

Klaus is in the lead again, slow and steady so I get to move a bit slower than normal. It takes longer, but I feel better. We pass four older men with tents set up near the last water before our destination. One asks where we’re headed. “Mexico!” He warns us not to walk past the next water.

Just when you think you know which way the trail will go, it snakes in another direction. We go up on long switchbacks putting us directly beneath the rock face. Then we sidle on a long, flat section shifting over some to where we can switchback some more to the top. The views back simply amaze. We can’t believe how high we’ve climbed and how spectacular the view. We say the same thing, this climbing makes us feel so alive. 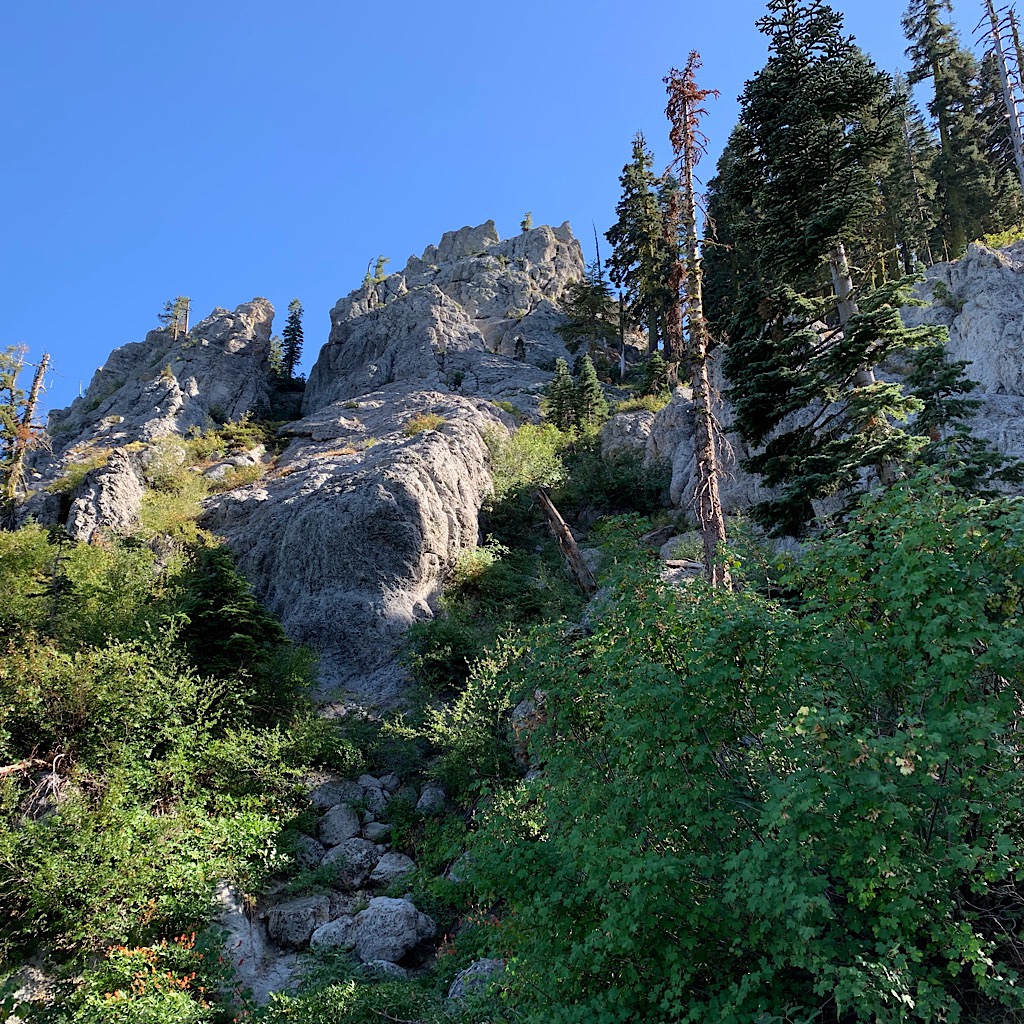 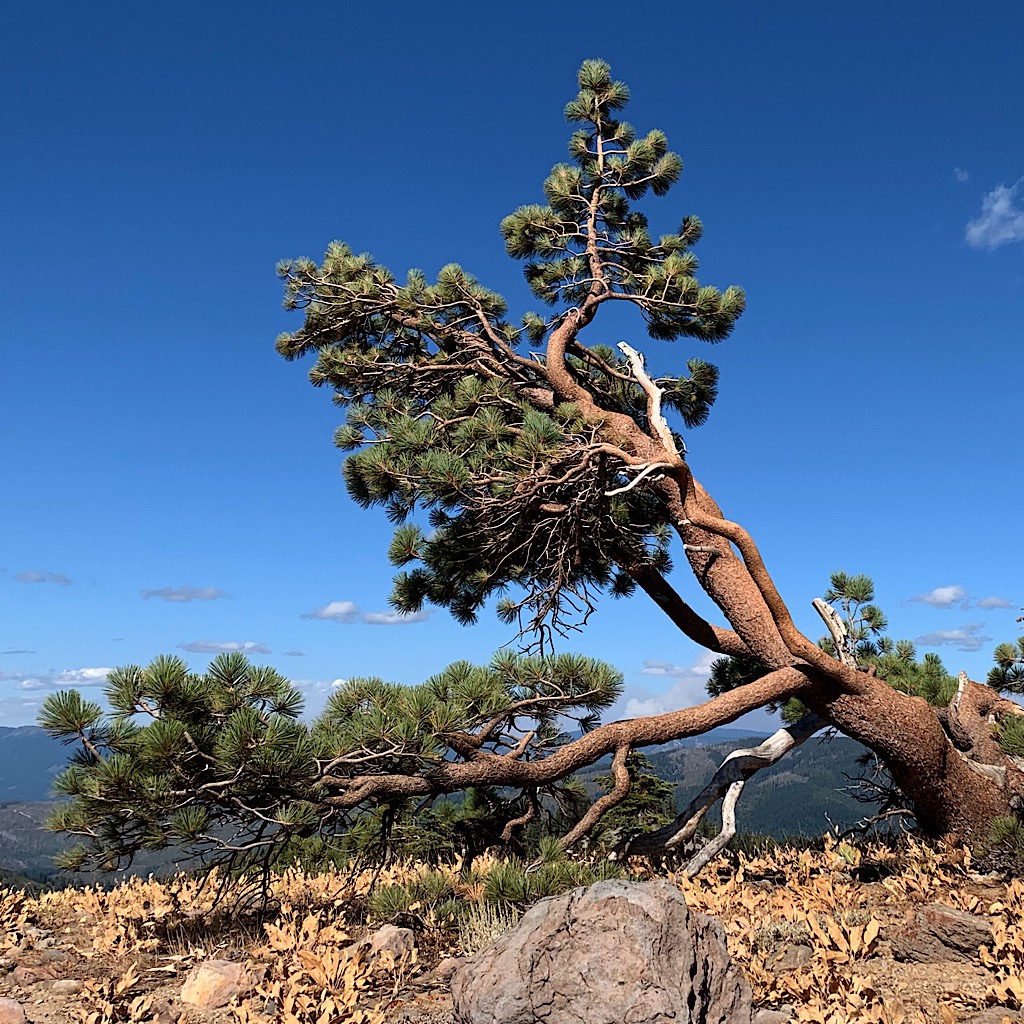 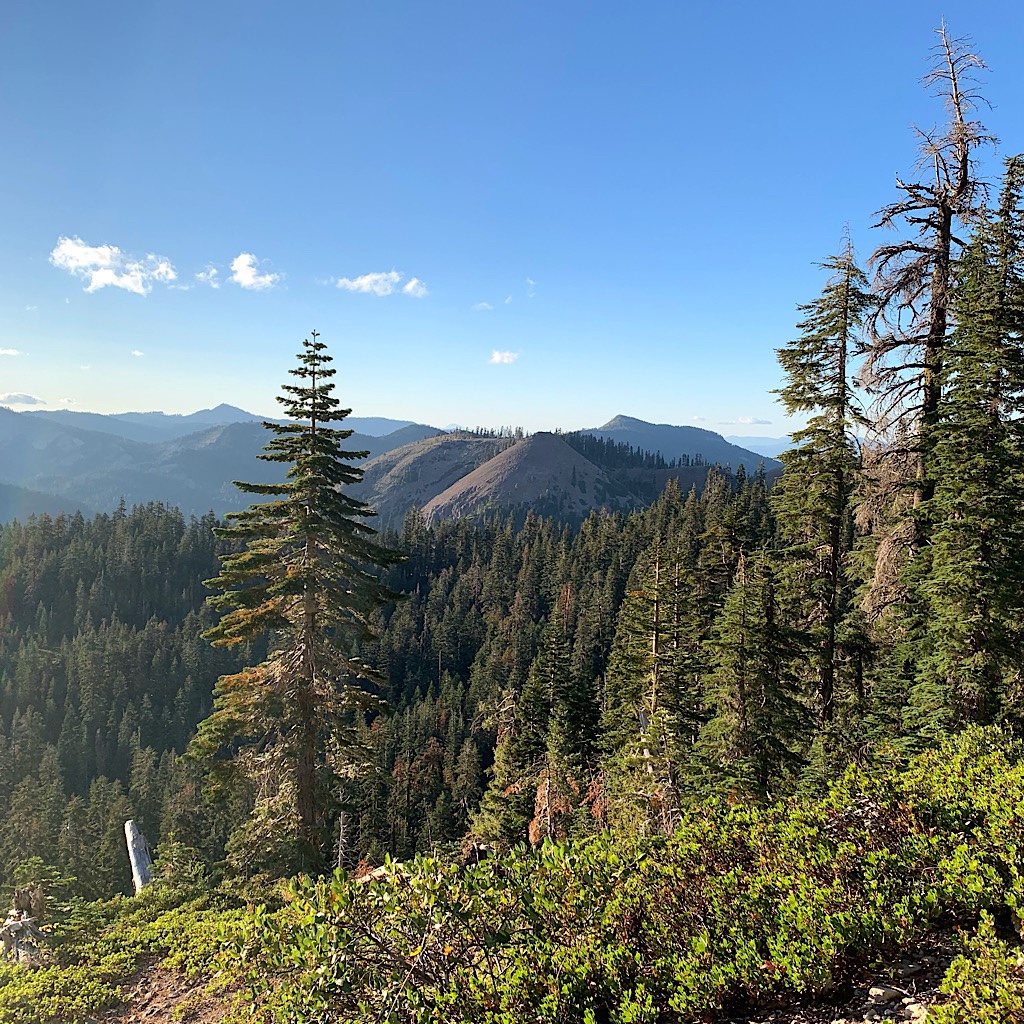 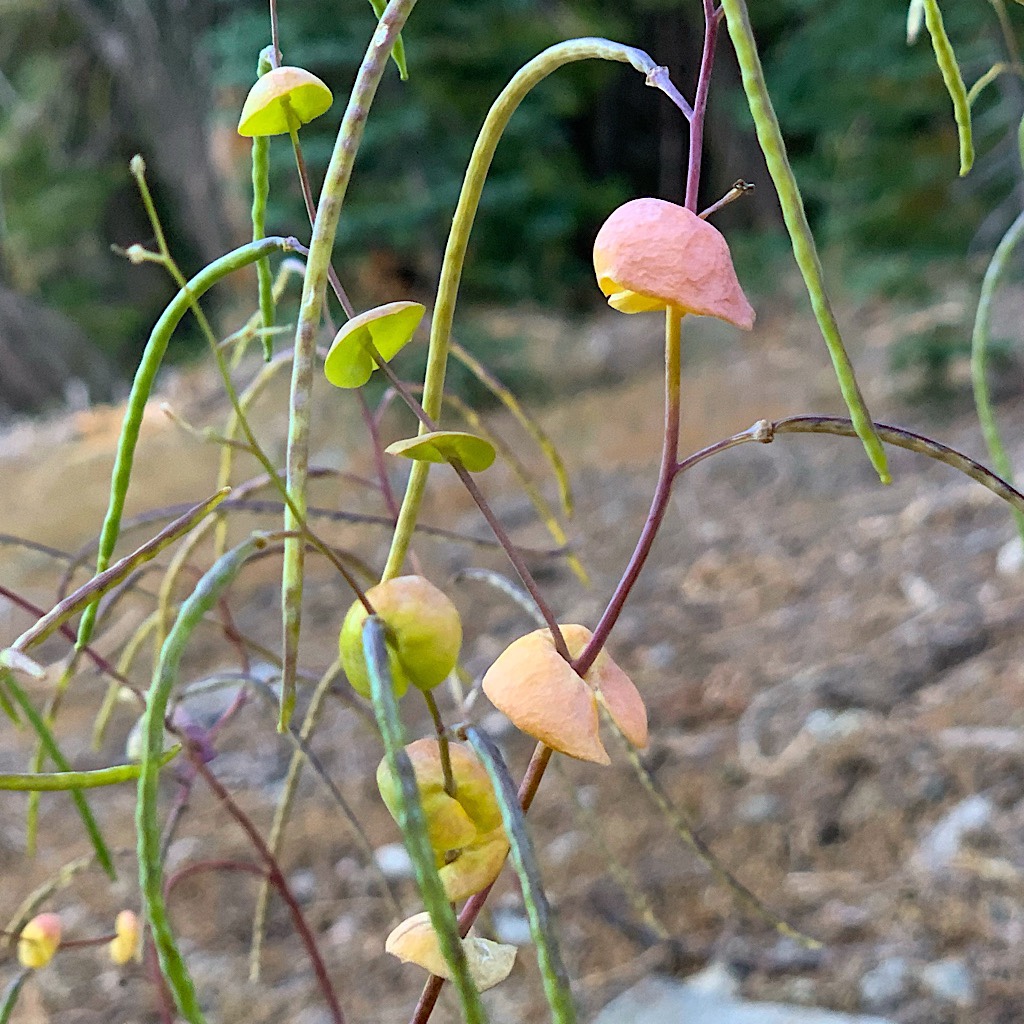 And oddly it makes my problems and sorrow seem so distant and small. I won’t ignore them completely lest they rear their ugly head and take me back down a lonely, helpless corridor in my heart. But here and now, I feel powerful. My feet got me here, I say to the air. My eyes are seeing this because I came here to take a look. I am here in this spectacular moment right now.

It’s tempting to pitch at the top, but I have very little water so we head down, practically running now straight into a very dark wood. I tell Klaus I’m glad I’m not alone and he says the same. But we’re popped out soon enough with a balcony view of orange light on mountains. Finally it’s back in forest to a dirt road. A man called ‘Beast’ is camped here and shows us two spots to claim then takes us to the beautiful piped spring.

I’m all set before it gets pitch dark and eat a quick dinner. An owl hoots in the forest, the gibbous moon casting a silver light. Today was my first thirty mile day and I feel strong, elated and also ready to sleep. 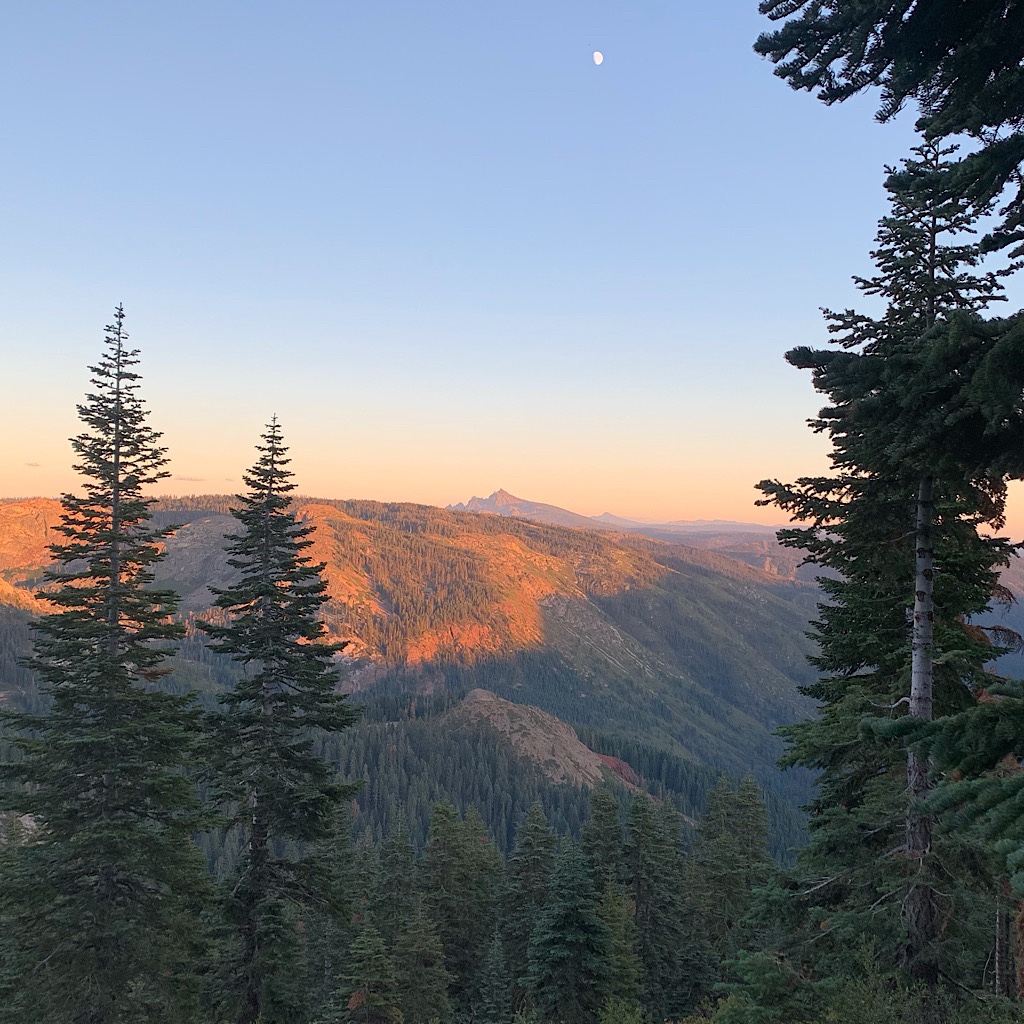 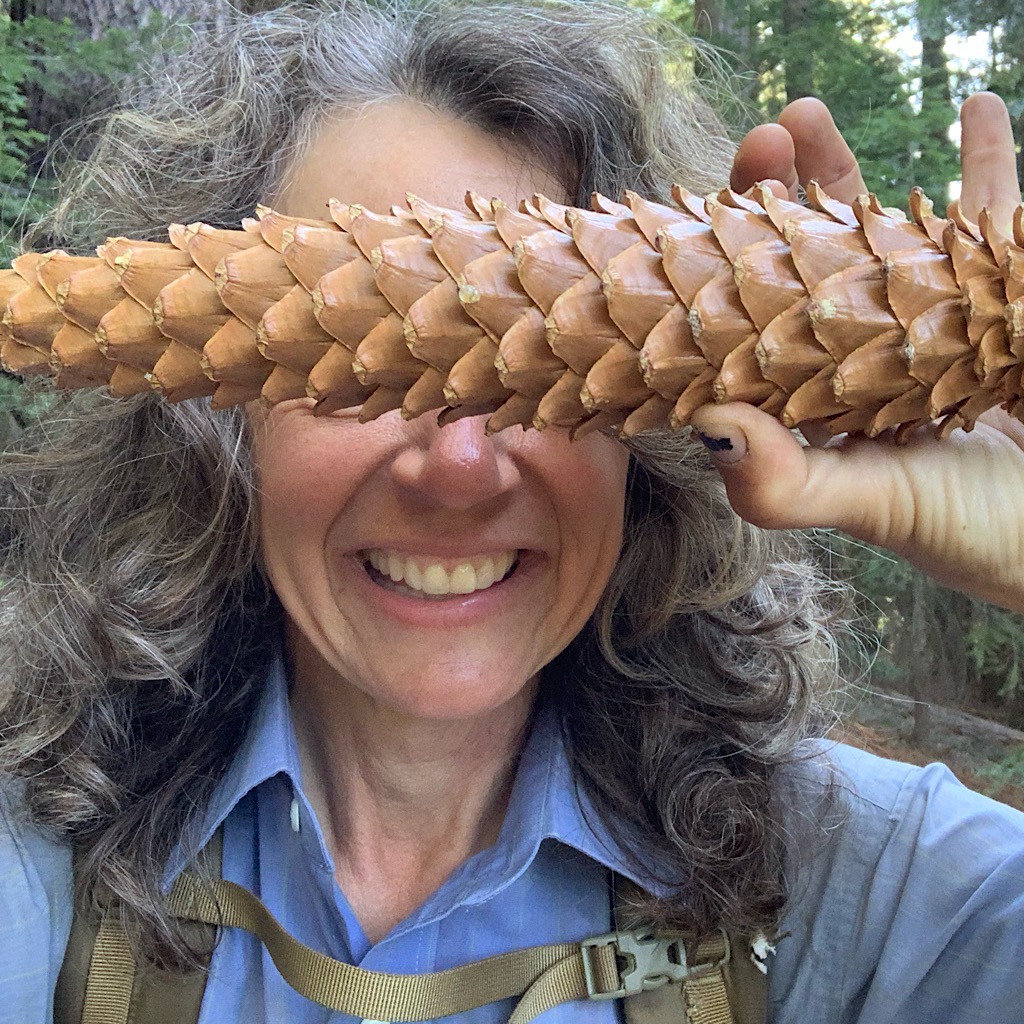