If you don’t get out of the box you’ve been raised in, you won’t understand how much bigger the world is. – Angelina Jolie 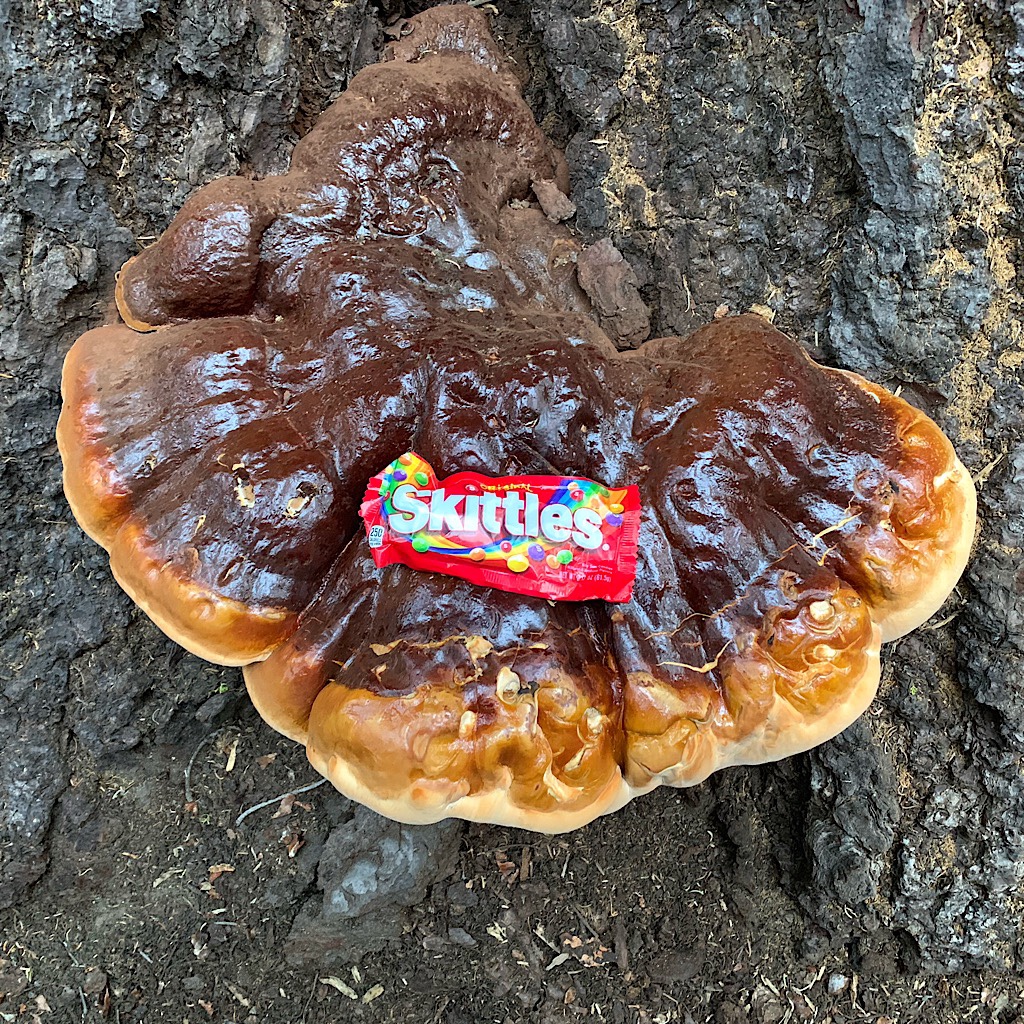 I wake to a light in my eyes. The hikers who joined us last night are filtering water with headlamps faced at my tent. Do people have so little awareness they can’t turn away or move ten feet up the trail? The creek is loud so they can’t hear me asking them to shine it away. So I pack up and take my breakfast to the beautiful rock in the middle of the exquisite private waterfall – which, oddly, these hikers so determined to share the space when one five minutes away could have been all theirs, never visit.

The trouble with me is I take everything personally. I simply melt down, first angry, then sad. Klaus tries to say a few things, but he’s mystified by my reaction, telling me to forget about it. That makes me feel more out of control. He walks up and sees the guy blaring his headlamp while brushing his teeth, then finally leaving so let’s me know, at least, they’re gone.

I don’t know why these things make me so crazy. Is it the blinding light so early in the morning or the totally inconsiderate behavior? Or is it feeling like I can’t do anything about it. I really didn’t want to share such tight quarters in the first place, not because I’m selfish but because I don’t want to deal with this. 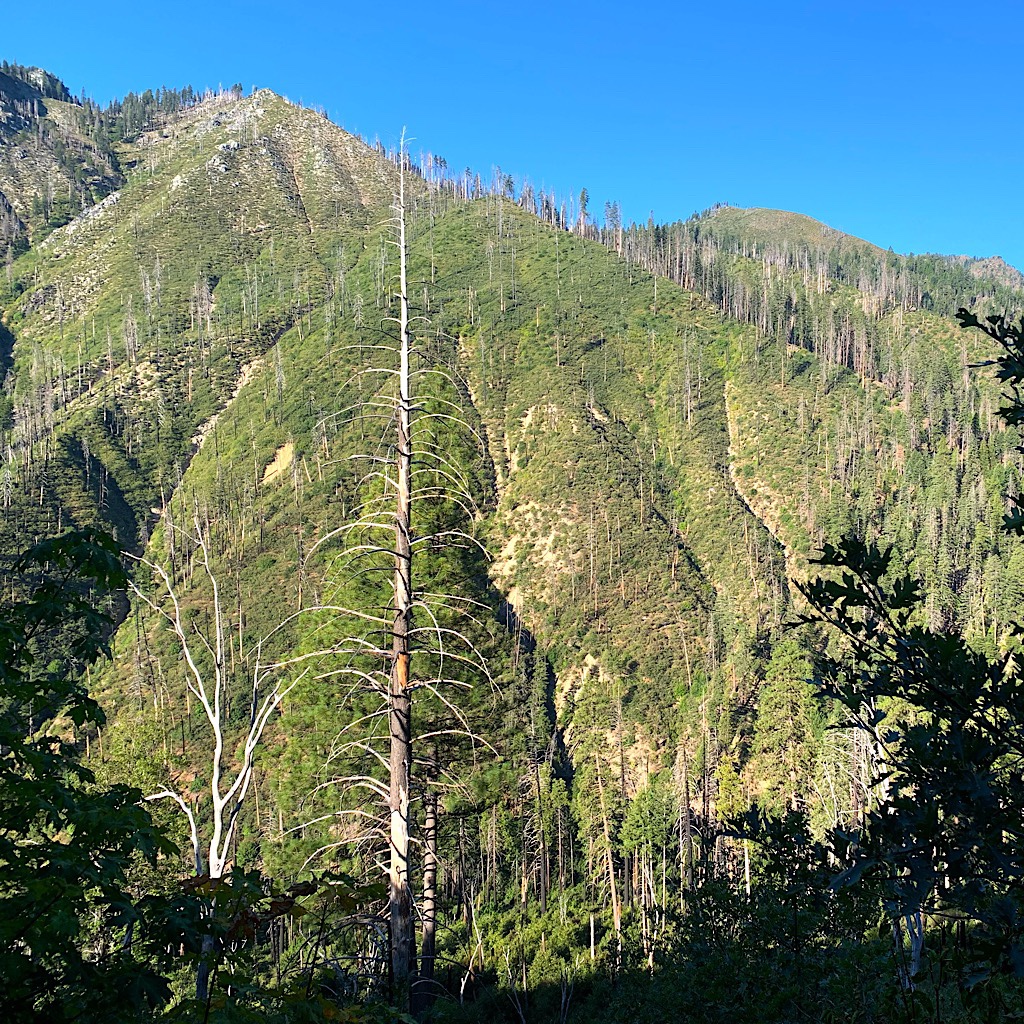 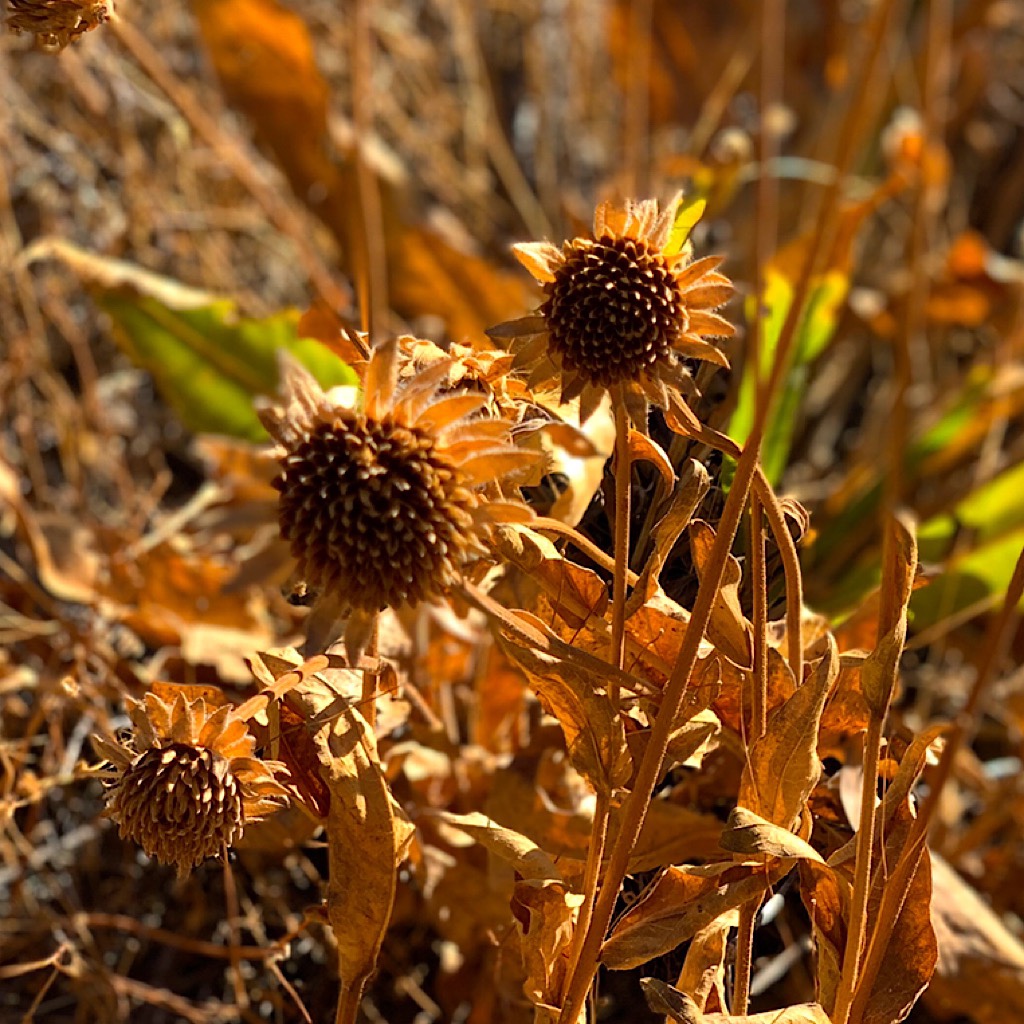 I get so despondent, I’m not sure I’ll move. But of course I do, down into a thick forest, passing the other site five minutes away and grumbling. We have to go up steeply to go down and I remember a time at Temperance River State Park. I was alone, my first time seeing the North Shore of Superior. I managed to snag a ‘cart-in’ site at a busy time, but the site was awful – in woods and very close to the highway. I walk to the beach and decide to move my tent here, even though it’s against the rules. But there is only one camper that would see me, so I go over and talk to them, explaining my predicament and that I am very quiet, etc. Not only do they not care what I do, they invite me to their splendid site, replete with bbq a huge cooler, canopy, chairs, and ask me to stay for dinner. It was a superb night maybe because I asked politely?

Funny, I have not even put batteries in my headlamp this trip. Granted, I use my phone’s light sometimes, but so far, I get up and go to sleep with natural light, like an animal. None-the-less, I am consumed with the incident this morning and talk aloud to myself right behind Klaus. He’s happy when I pass him and speed along into a very steep and open area of tall bleached tree carcasses, the creek rushing below.

It’s so beautiful and I am feeling so dark as we cross under power lines, take a sharp left and see the Feather River with a road beside it. It’s a little more sidling before we edge down to it, crossing a bridge under construction on a wobbly catwalk, then over to Belden, a gold rush town transformed to resort. My PCT app gives the place a bad rap and we almost skip it to hitch to a store, but I am so cranky, I just want to pick up food and be gone. 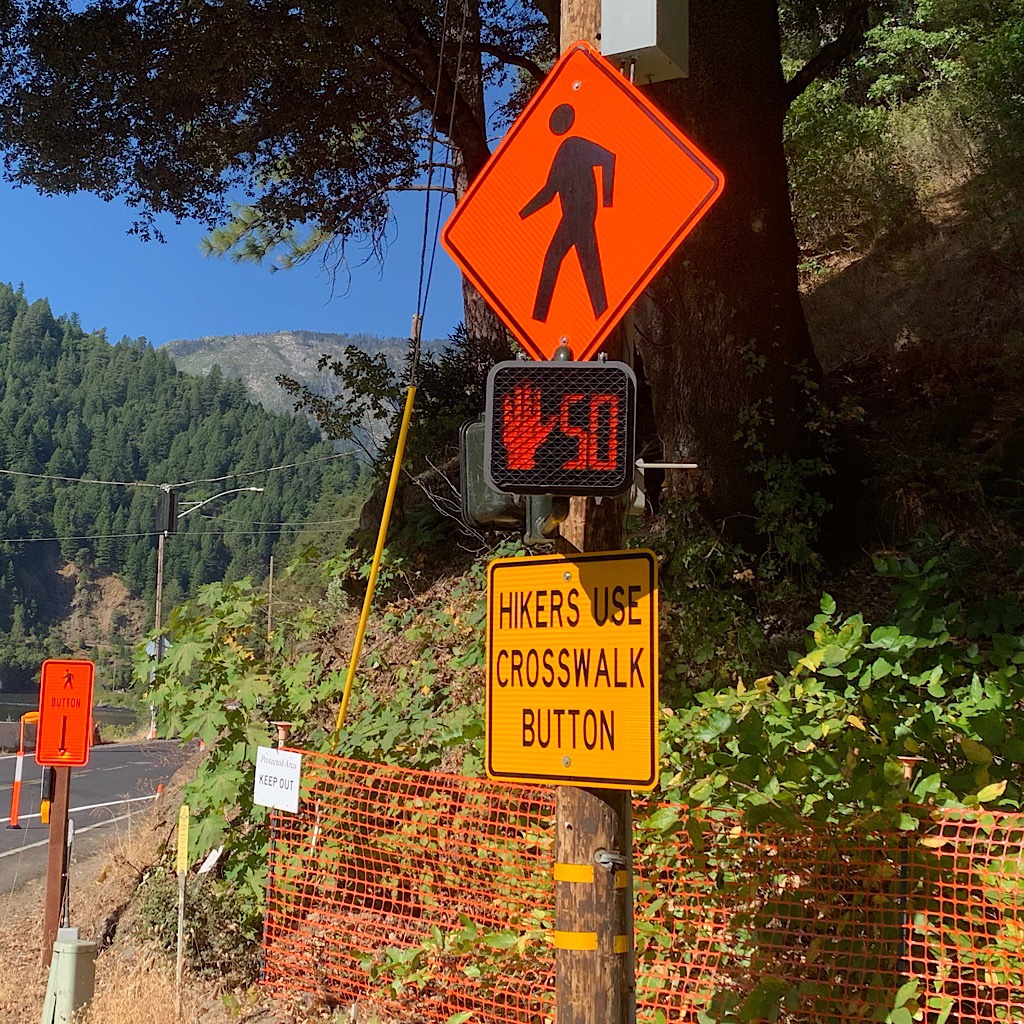 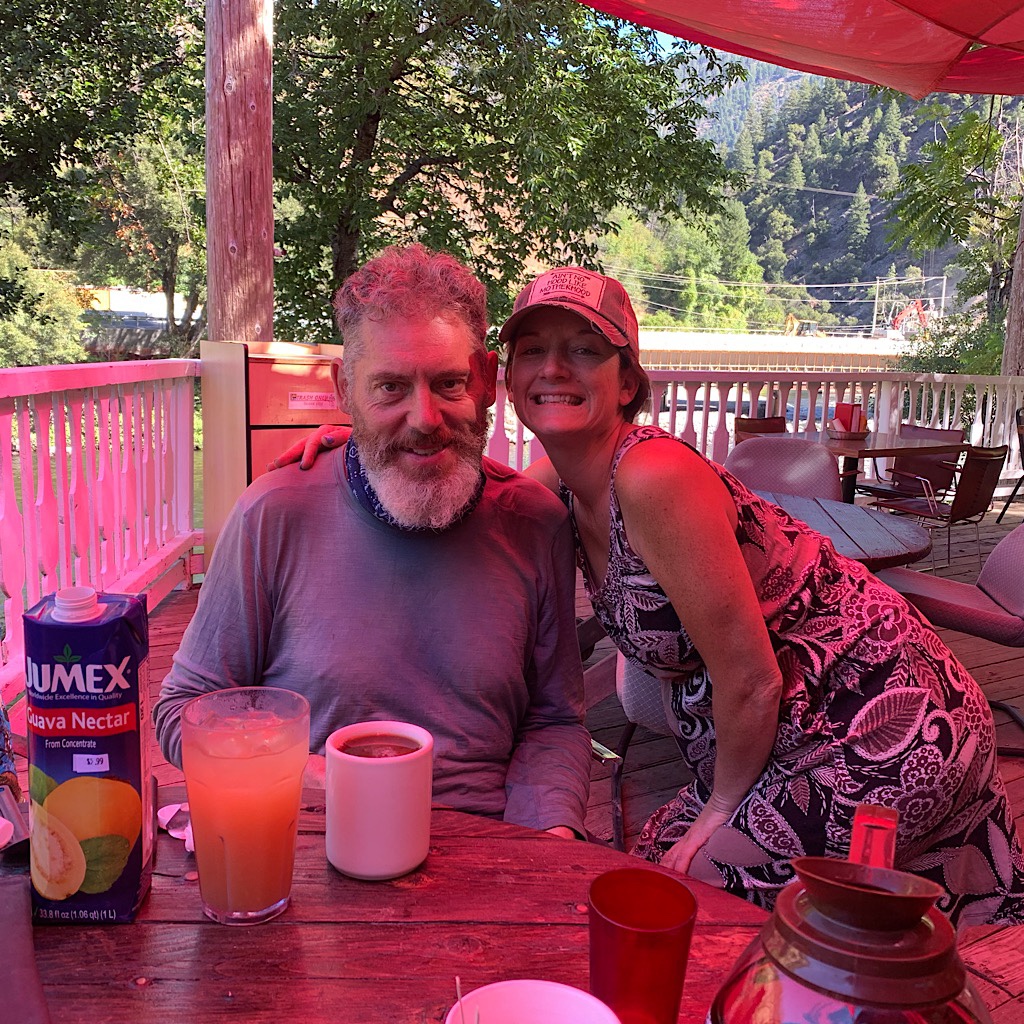 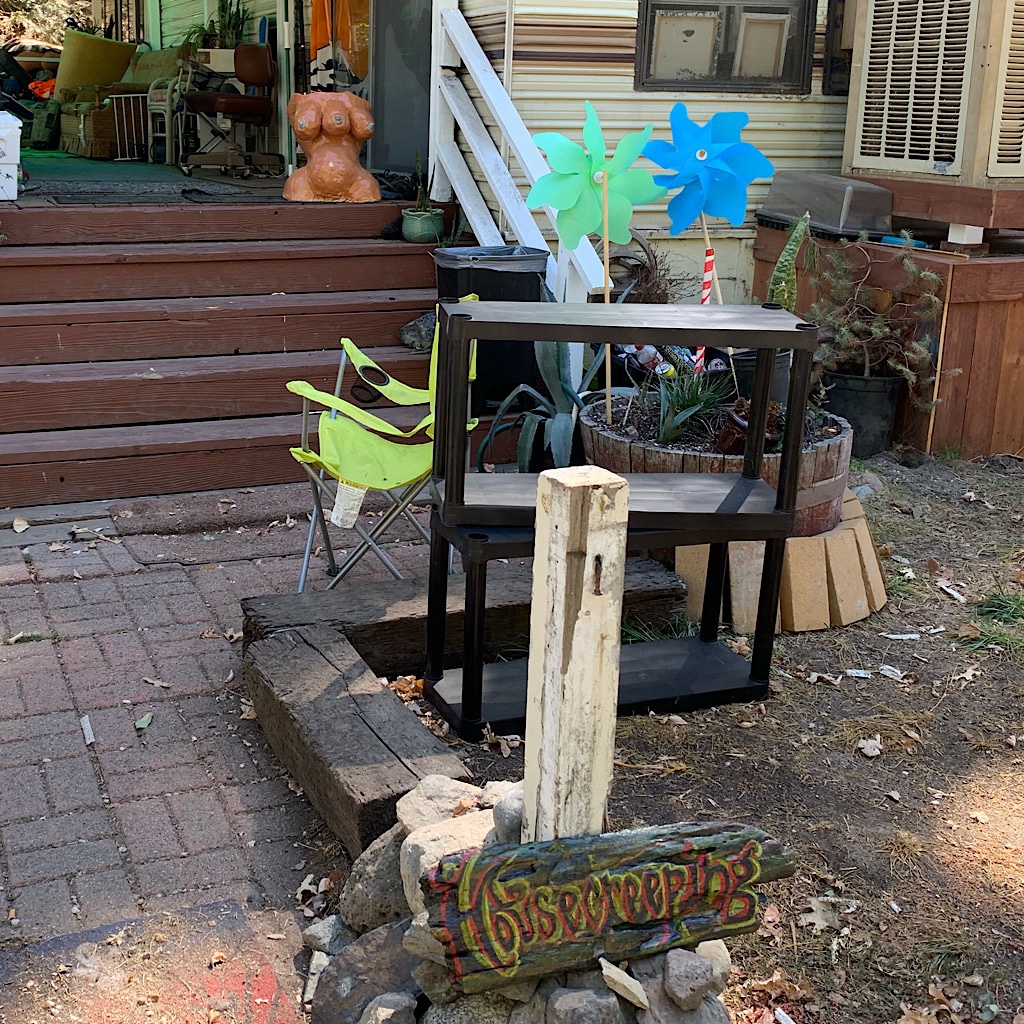 The place turns out to be a gem, lovely and attentive people running it, all the resupply options a hiker needs plus a super restaurant with a shaded terrace overlooking the river. I am grouchy not wanting to get too sucked in, but realize a good meal and decent wifi is needed.

At breakfast, Klaus gives me a small lecture. He says something Richard tells me a lot – it’s easy to be negative. ‘Shit happens’ but you really need to choose where to put your energy. We talk about Seneca and how he was the original when it comes to accepting the things we can’t change.

His thought is to try to tell people in a nice way in the moment that what they are doing is bothersome. They might think about it, or go on being jerks, but then we can simply get away from them. I’m skeptical about that, but I agree that I get far too wrapped up in people’s bad behavior. To this he says I can’t always know if their behavior was just a mistake and can be corrected or if they really are jerks.

When he talks about forgetting about things we can’t change I ask if he gets involved in say, political action or social issues – what if he lived in Nazi Germany? He tells me he studied his ancestry and discovered one low-level Nazi in the family and one family member killed by Nazis because he was mentally ill. Hard to know, I guess, what any of us would do. But I puzzle about why I am so affected, what makes me feel so much anger, frustration and finally a kind of powerless sadness.

I get an enormous breakfast burrito and eat it all. The morning does get sucked in by the town, but I get caught up and Klaus plans resupply options. Friends arrive I hiked with in Washington, dusty and hungry, but all happy. Finally, we head out into the sunshine for a big climb of nearly 5,000 feet. It’s sunny and hot, but the start is in the shade of oak trees up switchbacks. I breath heavy on this steady ramp. Klaus teases me after such serious talk that it’s better when we don’t talk. 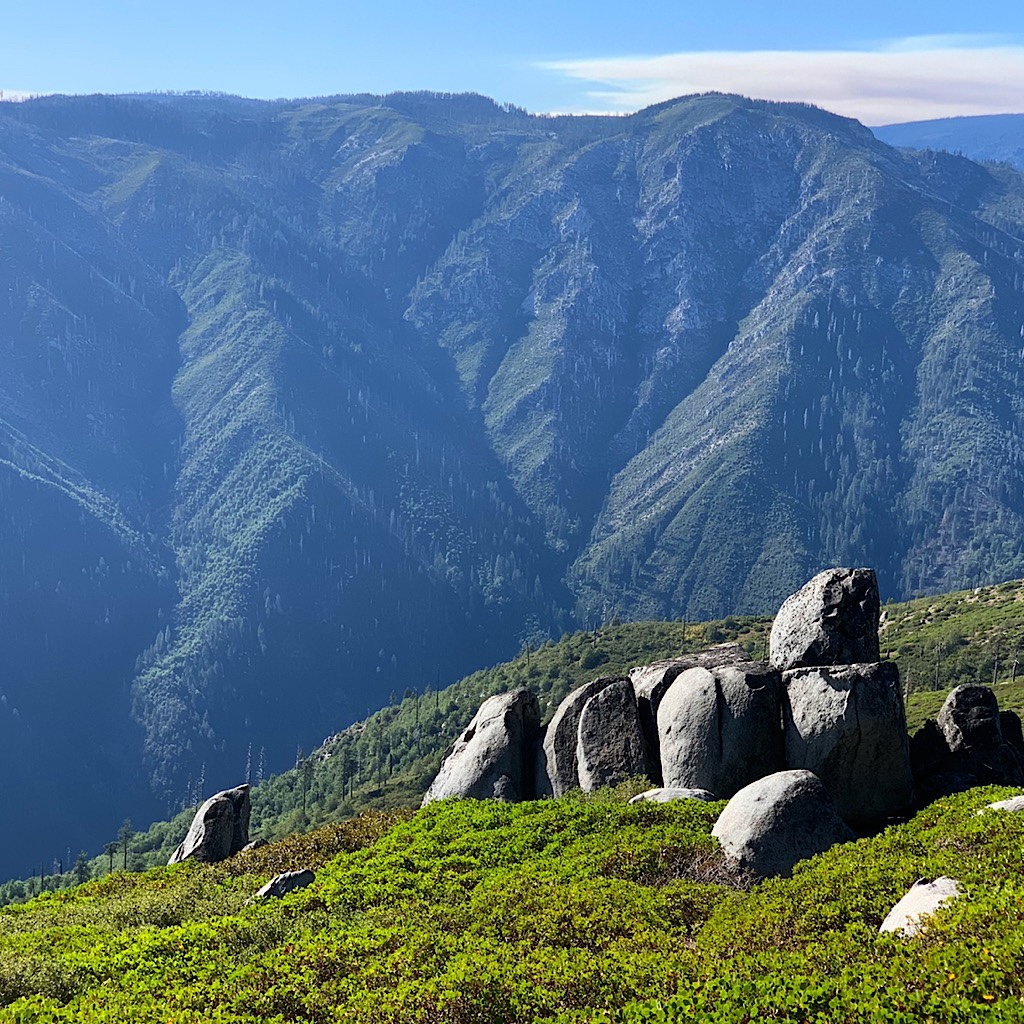 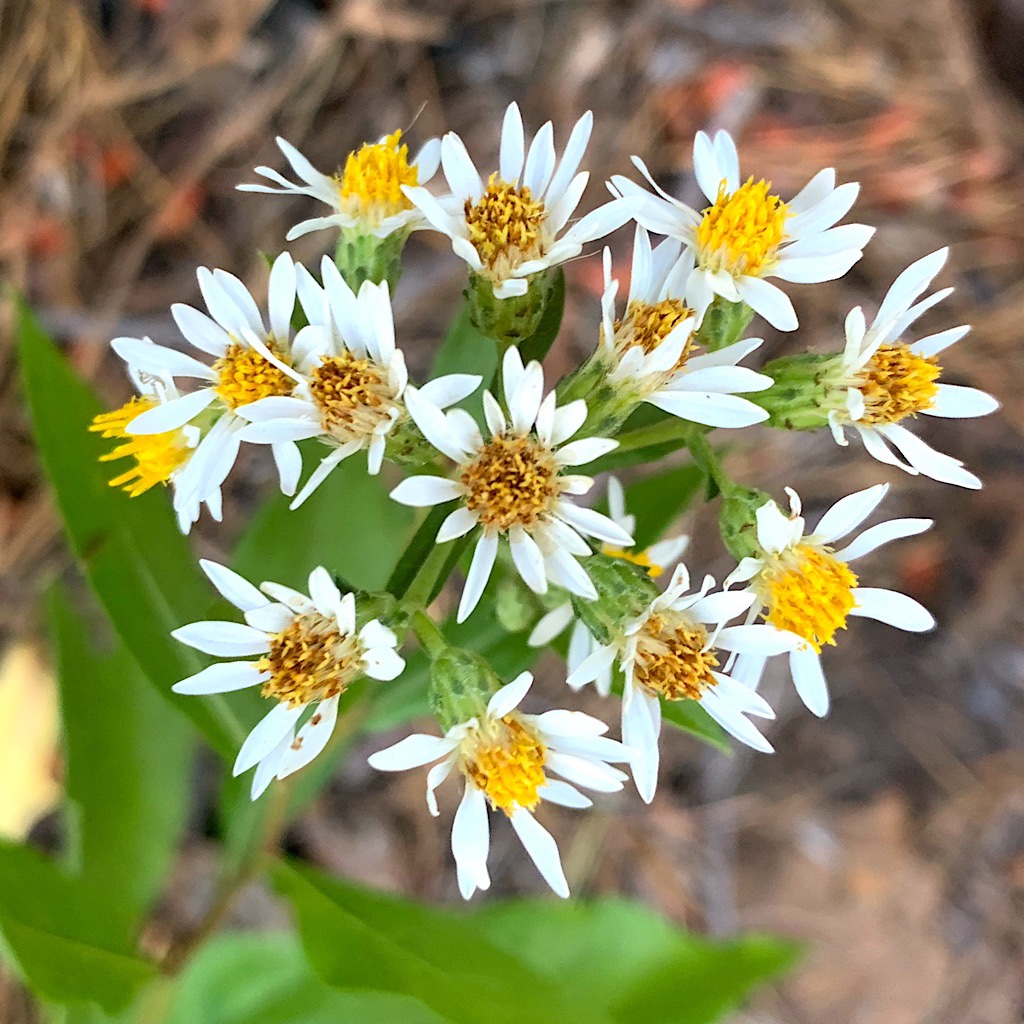 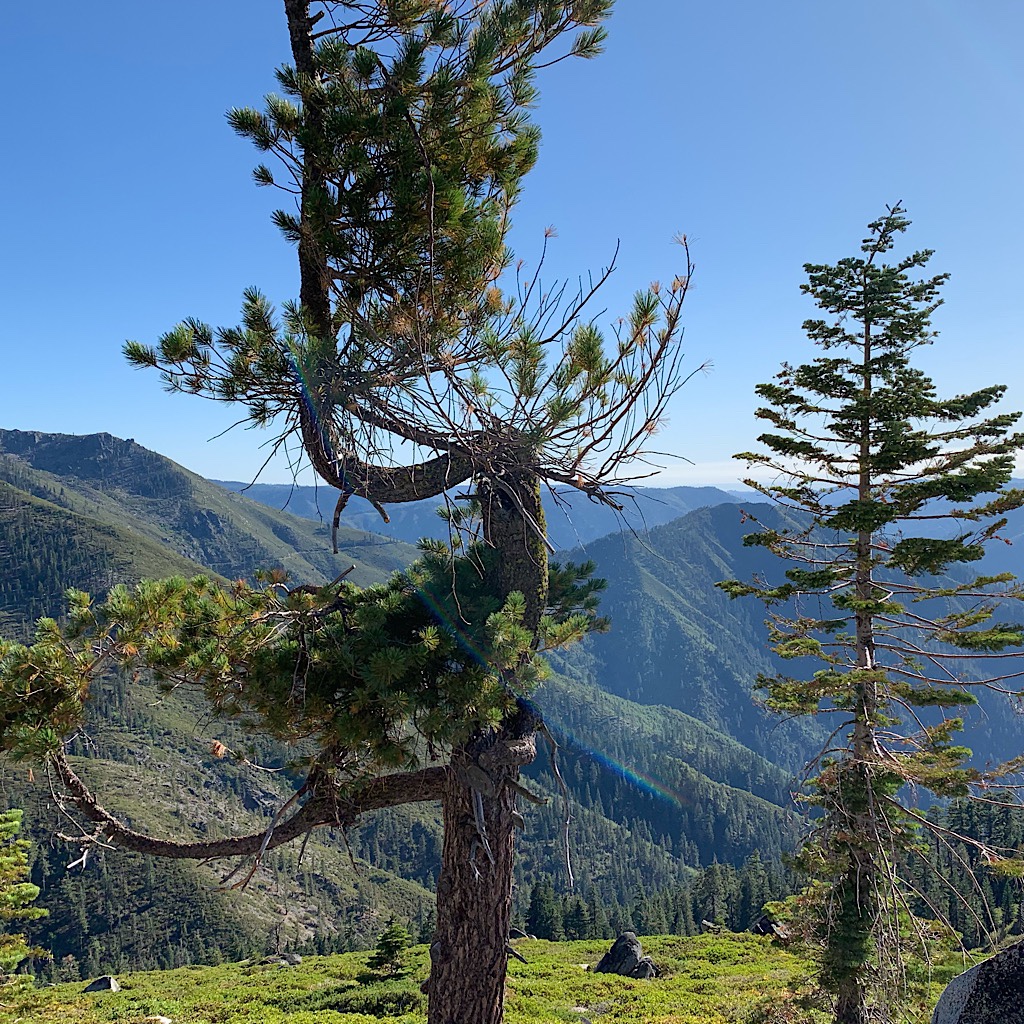 The trail is on broken slate, the wind blowing enough to push away the gnats. I don’t count, but it feels like hundreds of zigzags before we break into the open. Thick manzanita scratches our legs and huge stones seem to be laid just so. It’s completely different on this side of the river (Richard, the valley down then up is about as huge as the Vilcabamba) Granite appears, glowing in the afternoon sun along with whimsically shaped pine.

I grab water at a piped spring and see a huge anvil-shaped plume of smoke to the east, hoping its source is under control. I’m grateful the wind blowing towards the fire. Soon, we enter the forest again and work our way to the last water before a ridge. I realize now some of my obsessiveness over bad manners is a kind of need for justice and fairness, for a voice. I explore this more as I press on. Perhaps when people are ill mannered, I see them as acting entitled, as privileging themselves over me. It likely enrages me because I interpret it as telling me that I don’t matter. Take it a step further – it’s not the ill-mannered person telling me I don’t matter, it’s me believing it.

The sun is sinking and the last water is a steady trickle over the trail. We fill up, then walk together to the ridge, requiring going down into the forest first and being stopped in our tracks by a massive fungus before heading up steeply up to a spectacular view of the smoke turning pink in the sunset, and finally glowing red from the flames. It’s not close and yet it’s frightening to see this destructive force.

The alicoop is held down with lots of rocks on this granite platform as the wind picks up and I cuddle in hoping it doesn’t get too cold up here in one of the most awe-inspiring sites yet. 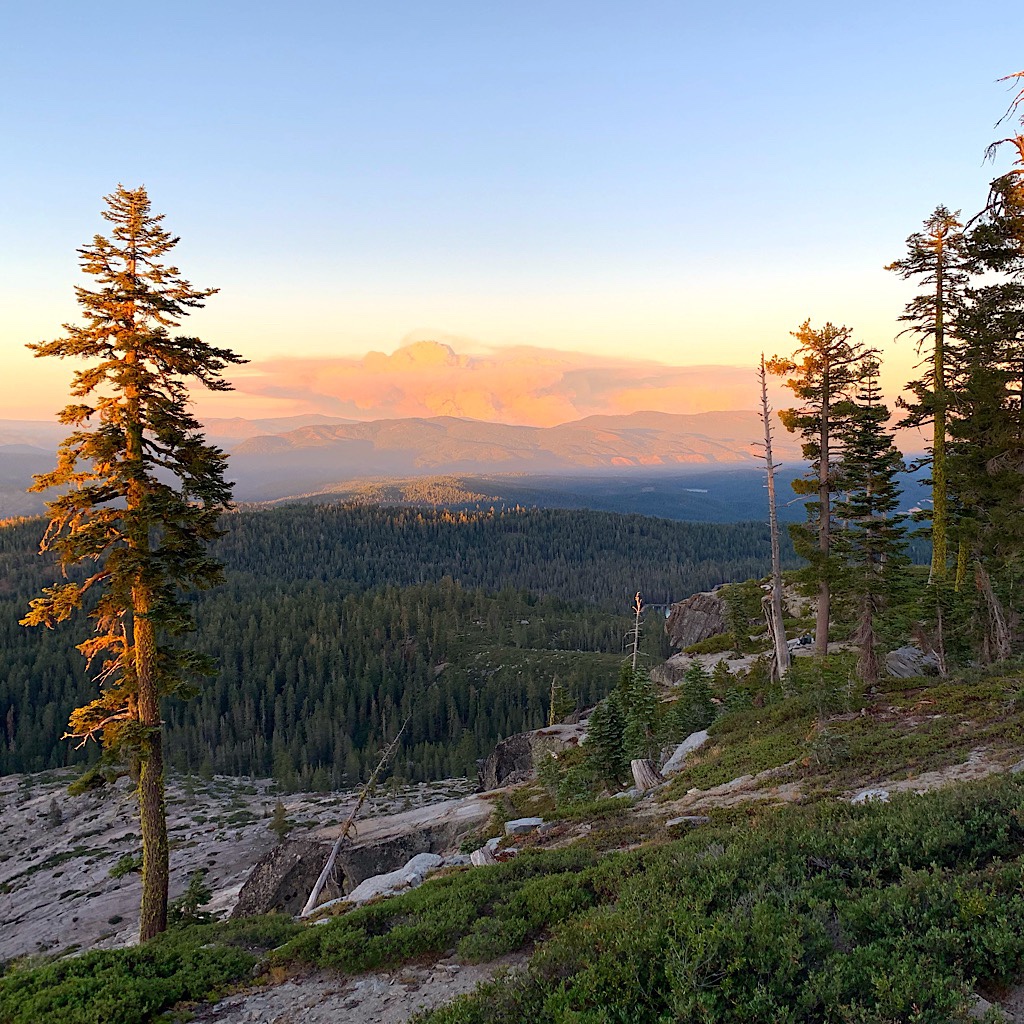