I don’t think life is about the I-could-have-beens. Life is only about the I-tried-to-do. I don’t mind the failure but I can’t imagine I’d forgive myself if I didn’t try. – Nikki Giovanni 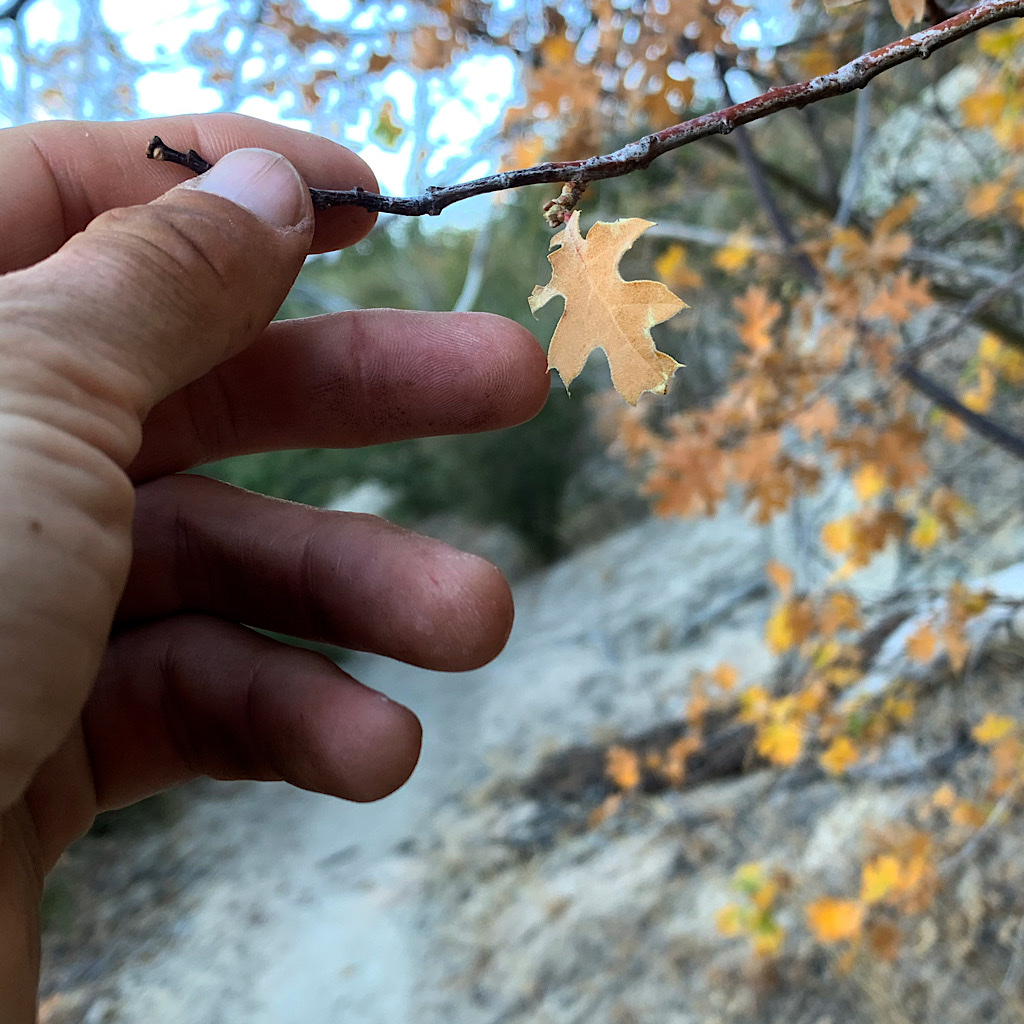 Another glorious night solo by a stream for a change, the sound so relaxing until an acorn bomb crashes on the alicoop. It’s getting cold now and my fingers suffer as I prepare three liters to carry these upcoming 18 miles towards Big Bear Lake. I’ll meet my English friend Ted there. We met on the John Muir Trail and have hiked in some interesting places over the years. There’s some confusion on where to meet, and in my distraction my frozen fingers spill half the electrolyte powder on my hiking trousers. All I can do is laugh at myself and open a new packet.

It’s all uphill today along this gorgeous creek, the orange oaks reminding me of a special place in Texas I backpacked with Richard before we married called ‘Lost Maples.’ I remain stunned this canyon exists in such a dry location. Cool rock formations appear again, seeming to grow out of the canyon. I’m high enough to see back to the big mountains I crossed near Wrightwood. I breathe it in and smile in my delightful solitude, “Yay for me!” I exclaim just as a massive tree falls over and slides down the other side.

So a tree falls in the forest and I was there to hear it, does that mean I exist? 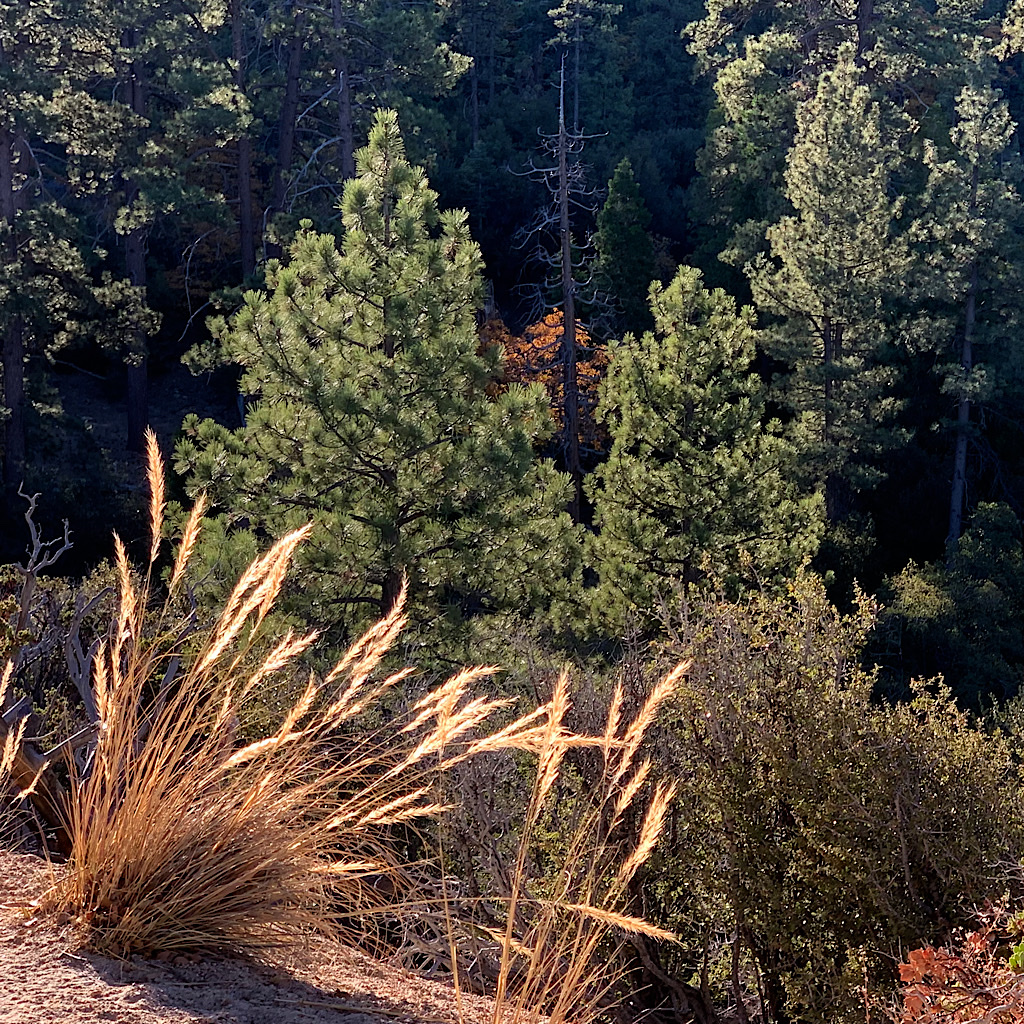 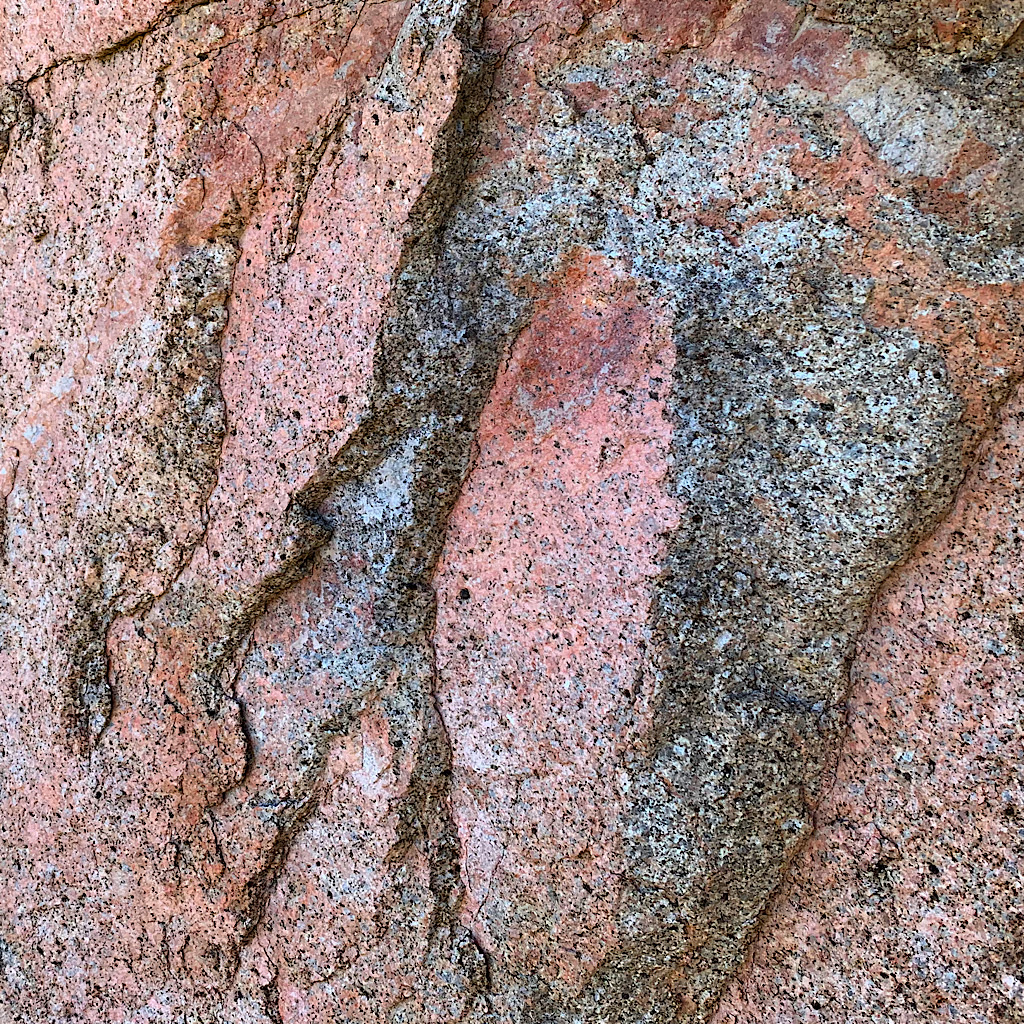 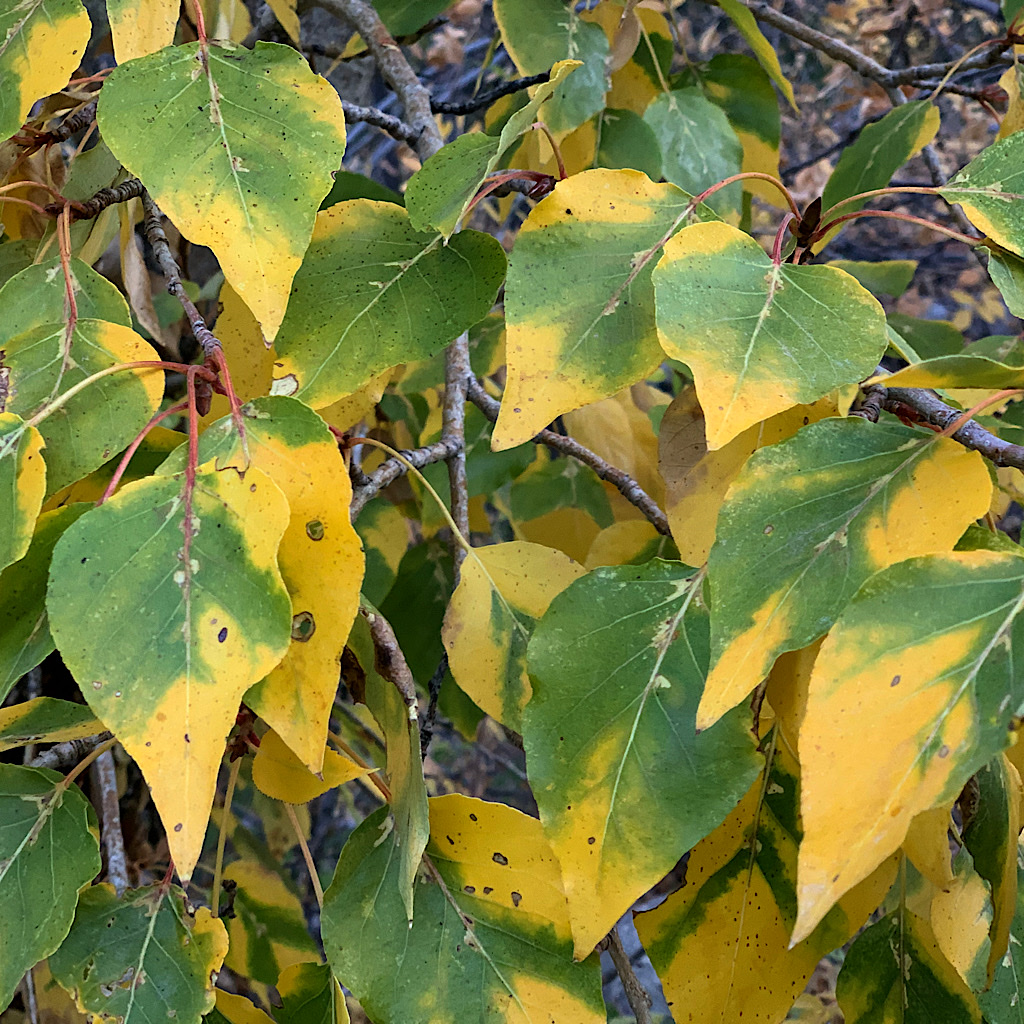 Light shines through thick arroyo willow like stained glass. The trail winds up past the canyon to a kind of bowl where I notice a road and hear trucks and dirt bikes on this glorious weekend morning. At the cross an SUV stops and the driver hands me an ice cold water bottle. Where do these amazing people come from?! I’m carrying enough, but cold is better and the simplicity of this kindness gives me a kind of extra power up the next rise.

It feels good to be this strong. Years ago, I was a finalist for the principal flute chair of the Boston Symphony. I played concerts with the orchestra in their hall, plus on tour at Carnegie and in New York. In addition, I played some of the major repertoire in an orchestral reading, one major flute solo after another. It was a daunting challenge and an enormous privilege. I didn’t end up getting the job for numerous reasons, but what I remember most was a kind of transformation inside me. After preparing as professionally and intentionally as possible and playing at the absolute top of my game, I entered the state of ‘flow’ where the most authentic musical part of me came out seemingly without my trying to make it happen. I let go of control, the flute played me and I gave some of the best performances of my life. What that meant was the outcome no longer mattered. Of course I wanted the position, but more important was that feeling I had of creating great art in the moment. I have felt that way hosting concerts on air and I feel it now as my body moves so well up this mountain in glorious sunshine. No matter what happens in my life, I will never forget how it feels to be so alive.

As I rise, pines reappear and most of the desert plants are below me except for one huge thorn bush after another scraping at my legs. The wind sings in the needles, a quarry appears, but I move away from it, crossing a dirt road and then another where two dirt bikers check their gear. Jim and Fabio offer me another ice cold water and congratulate me on walking this far. They tell me I have such a great attitude and seem spiritually connected to this journey. I wonder how they surmise this, because I smile when I tell them what I’m doing or maybe because I don’t brag so much as seem a bit amazed my legs got me this far. “Just look at you!” Jim says, my hiking ‘uniform’ looking more like I’m headed to the law library than to walk 2600+ miles. They wear stiff boots and body armor telling me they ‘plan to fall.’ What a metaphor, don’t you think? Gear up with the things you need and throw yourself in the fray knowing that you will make mistakes or take a wrong turn. ‘Plan to fall’ or don’t get on the bike.

We say goodbye as I head up one more rise to see the bright blue lake open in front of me. I join the Gold Fever trail with families and dogs and soon find the Cougar Trail where groups of dayhikers congregate. My friend has just left and sends a text telling me he’ll find me at the road in an hour, so I use the last of my water to cook lunch on a bench. Of course this draws in a small crowd asking me about my hike – am I alone? what do I eat? how was the weather? how much does my pack weigh? And the question I like the most, “It’s on my bucket list, how do I start?”

One step at a time. 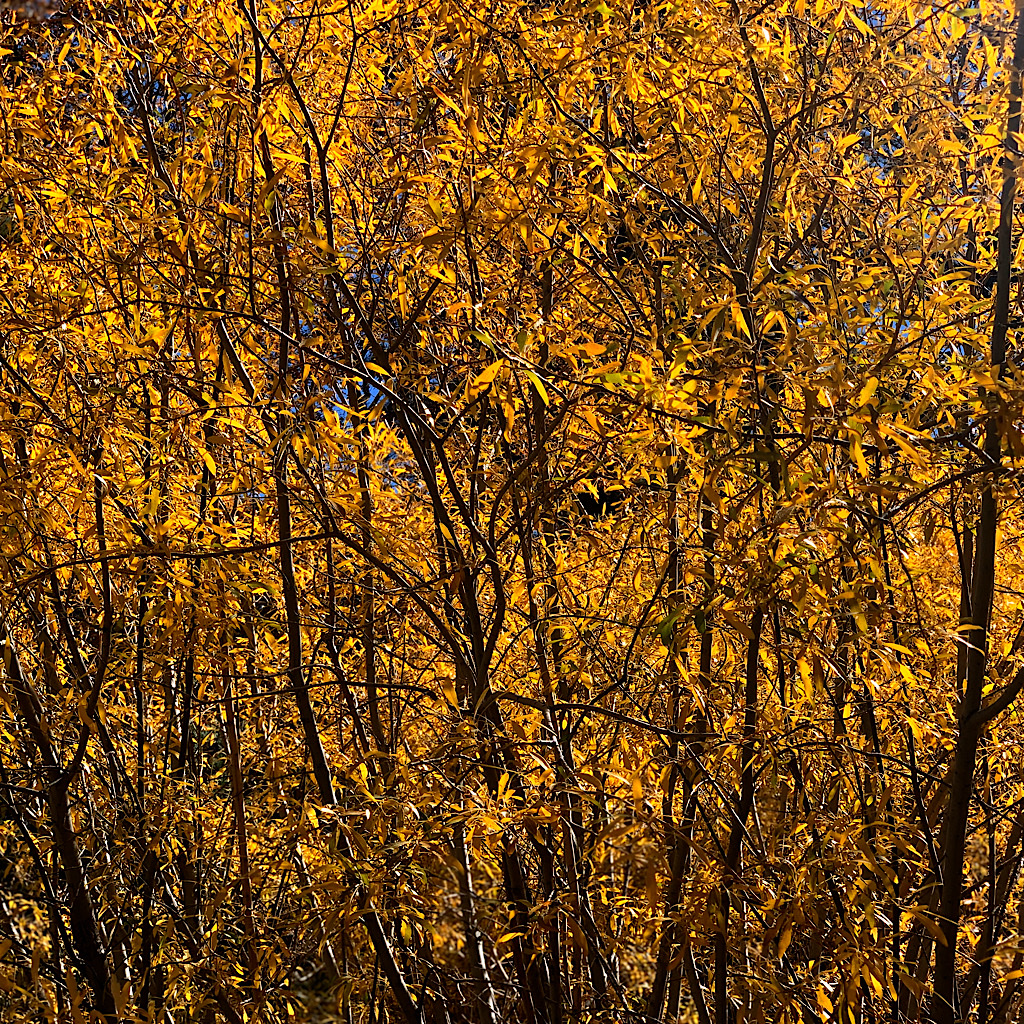 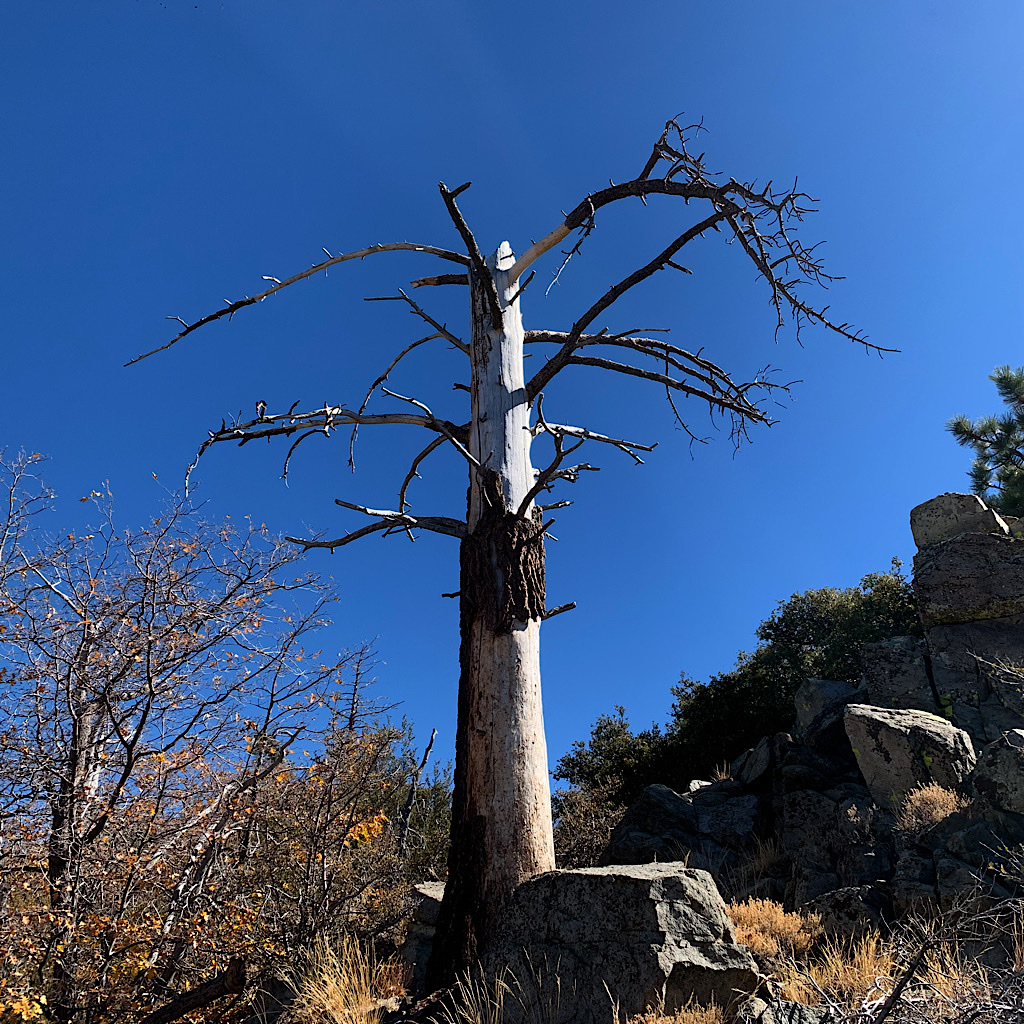 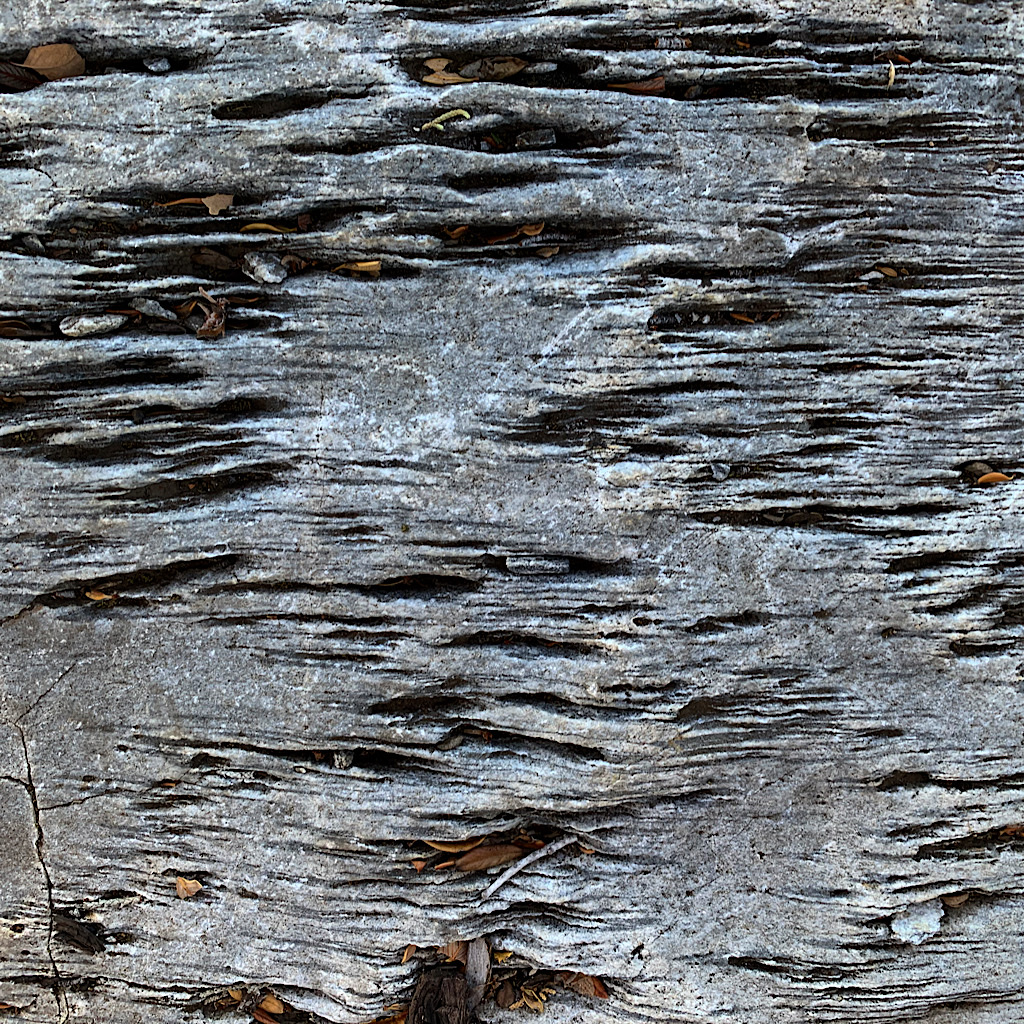 I am a bit of a celebrity up here and it feels good, but my friend awaits so I walk the final three miles to a dirt road meeting Ted and his two new ‘girlfriends’ with whom he hiked most of the day. They generously offer to get me even though the road is a bit rough, even if a teensy bit jealous Ted and I plan dinner alone. The Mexican restaurant is next door and the portions are obscene, but we talk for hours planning out my return home and new directions.

He tells me something incredibly wise that I want to share. It’s time for me to leave the past and what I can’t change behind. I tell him it’s hard for me to forgive because it feels like I condone mistreatment. “Oh no!” he says. “It’s not that you condone bad behavior. You’re treating the memory with contempt. There’s not enough time or energy in your life to focus on something so beneath you.”

It was a bit of a magic charm for me. My life and my future are too precious to waste. I feel lucky he came so I can move past healing and into planning my next moves – and hopefully with the same professionalism and intention that brings me into the flow of my best self. 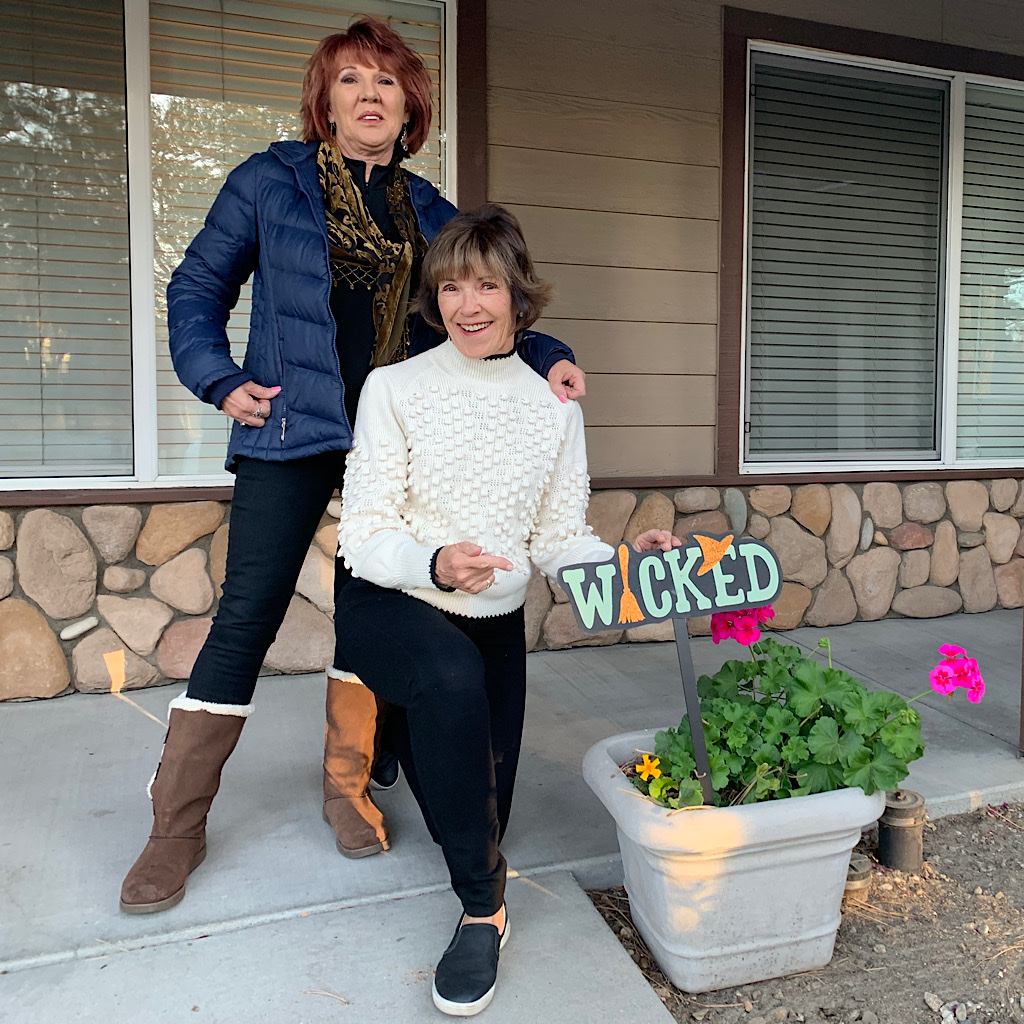 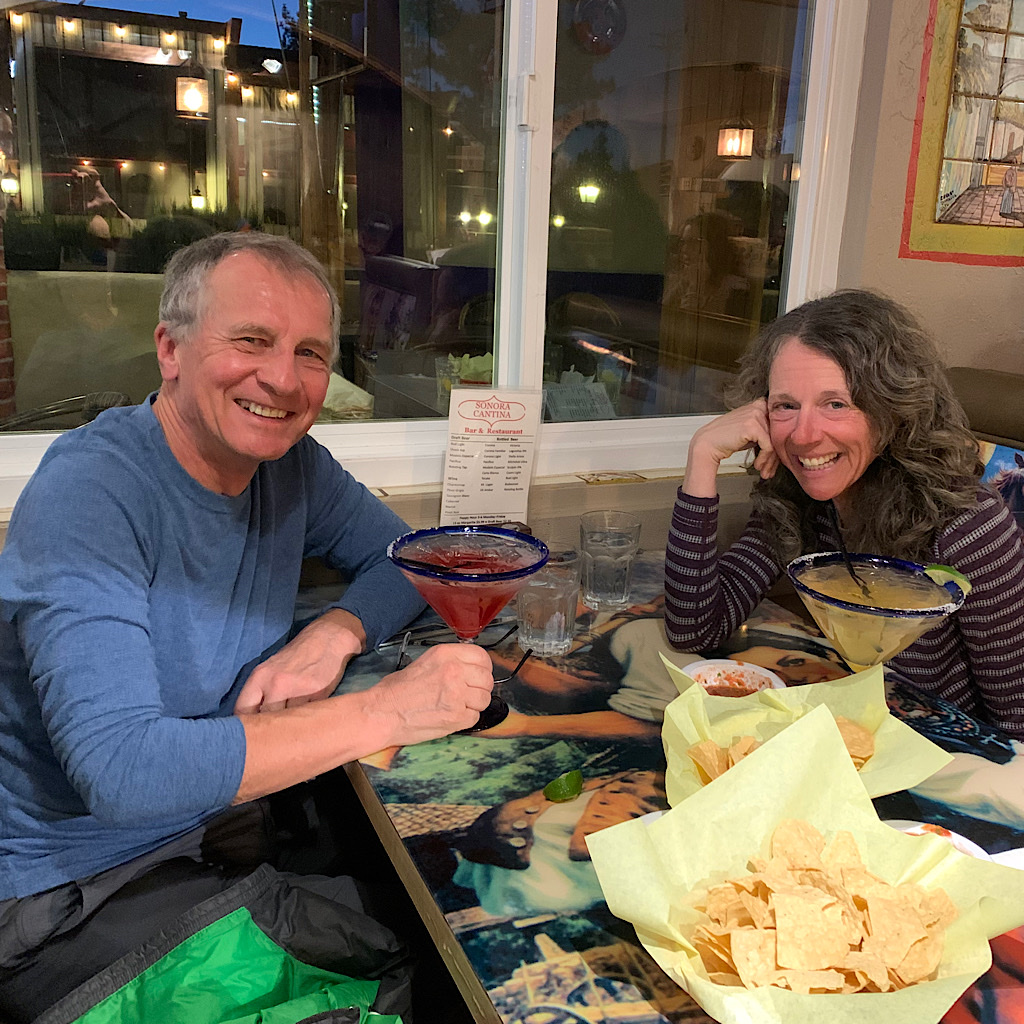