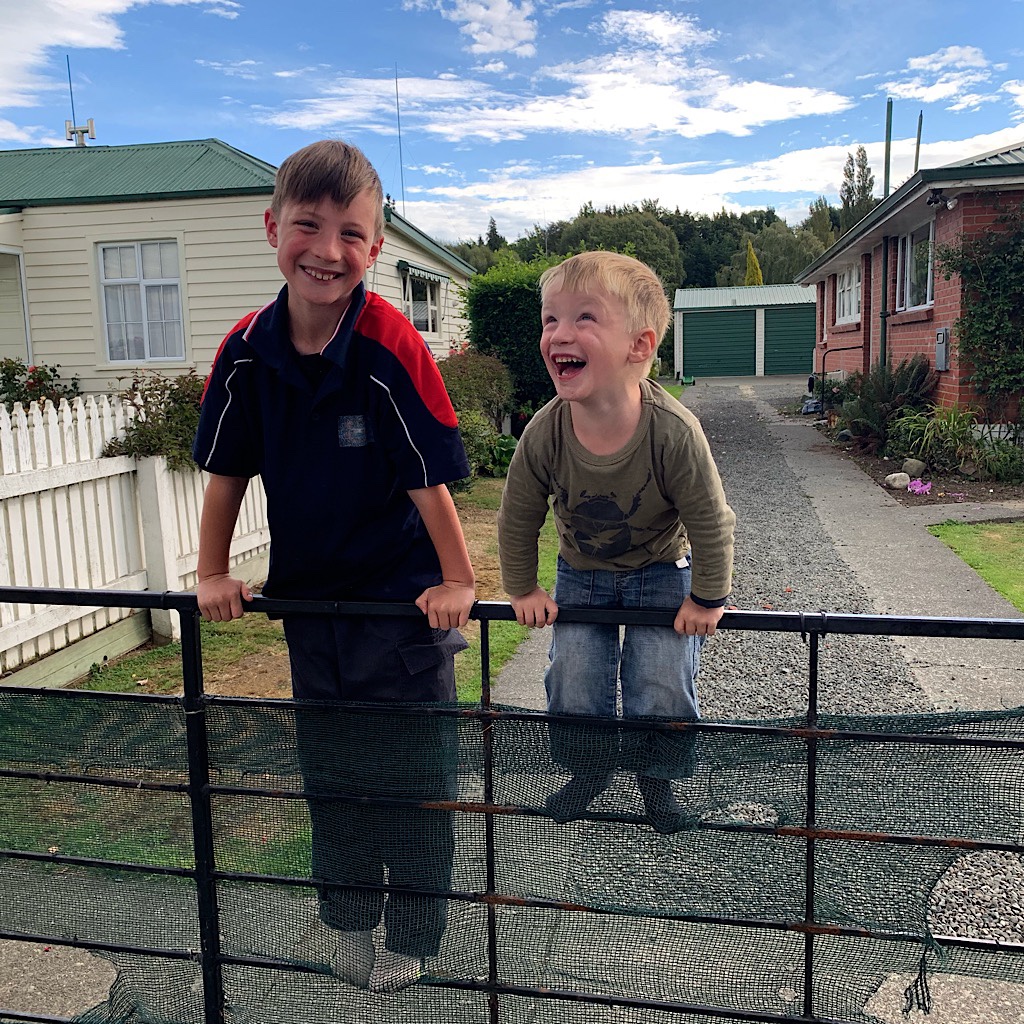 I tossed and turned last night, waking momentarily to see a waning gibbous moon perched on a cloud.

My day is one of fresh vegetables and talking through the last few days’ unfortunate events with a police officer and the chief executive of the Te Araroa Association to gain clarity and consider my options going forward.

But it’s also a chance for me to get centered and grounded and regain ownership of what I’m doing – and choose how I want to end this odyssey. Will I allow bullying and intimidation to defeat me or will joy and gratitude permeate my spirit?

Only I get to decide. 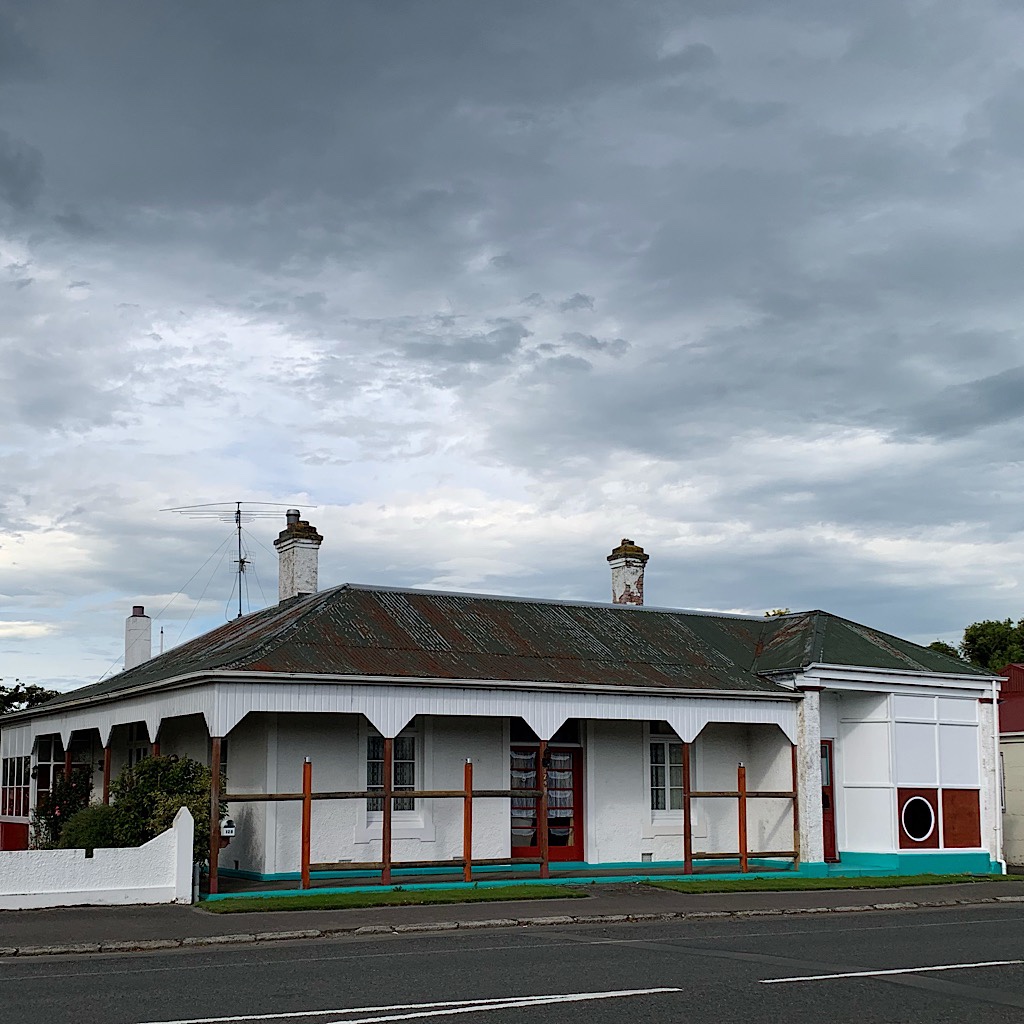 I take a really hot shower. My body is holding up well but discolored on my hip bones, both side and back, like permanent bruises where Olive Oyl has rested for weeks. My feet have only two unsalvageable toenails threatening to fall off, but no blisters at this late stage. I do have a weird heel pain I completely ignore because it’s cause is overuse and there’s not much I can do about that now but stop and rest. Over the years, I’ve watched my feet become my mom’s – gnarled and misshapen from arthritis. They have taken me so far. Millions of steps on sand, through mud, keeping me upright in roiling rivers, nimbly avoiding roots, crashing scree slopes and smashing tussock, ‘sidling’ and up and down on repeat, marching on tarmac, sidewalk and long, lonely gravel tracks.

Choosing trail runners allows me a certain contact with the earth. Sure, boots might be more rugged, but they’re heavy and clumsy. On this walk, I feel the earth as it passes under my feet, holding it momentarily before I move forward, likely never to return to this exact spot again. Have I caressed and savored the moment long enough? Will it stay in the memory of my soul – and soles?

One of my closest friends whom I’ve known since we ran stairs in our boarding school dorm writes panicked pleas in all caps warning me to take threatening behavior seriously and keep myself safe. That is the first question I’m asked today, if I feel safe. My suspicion is that having removed myself from the situation solves the problem for me and for Russell. He won’t pursue me to settle some score. He’ll move forward, finish the hike and live the rest of his life. 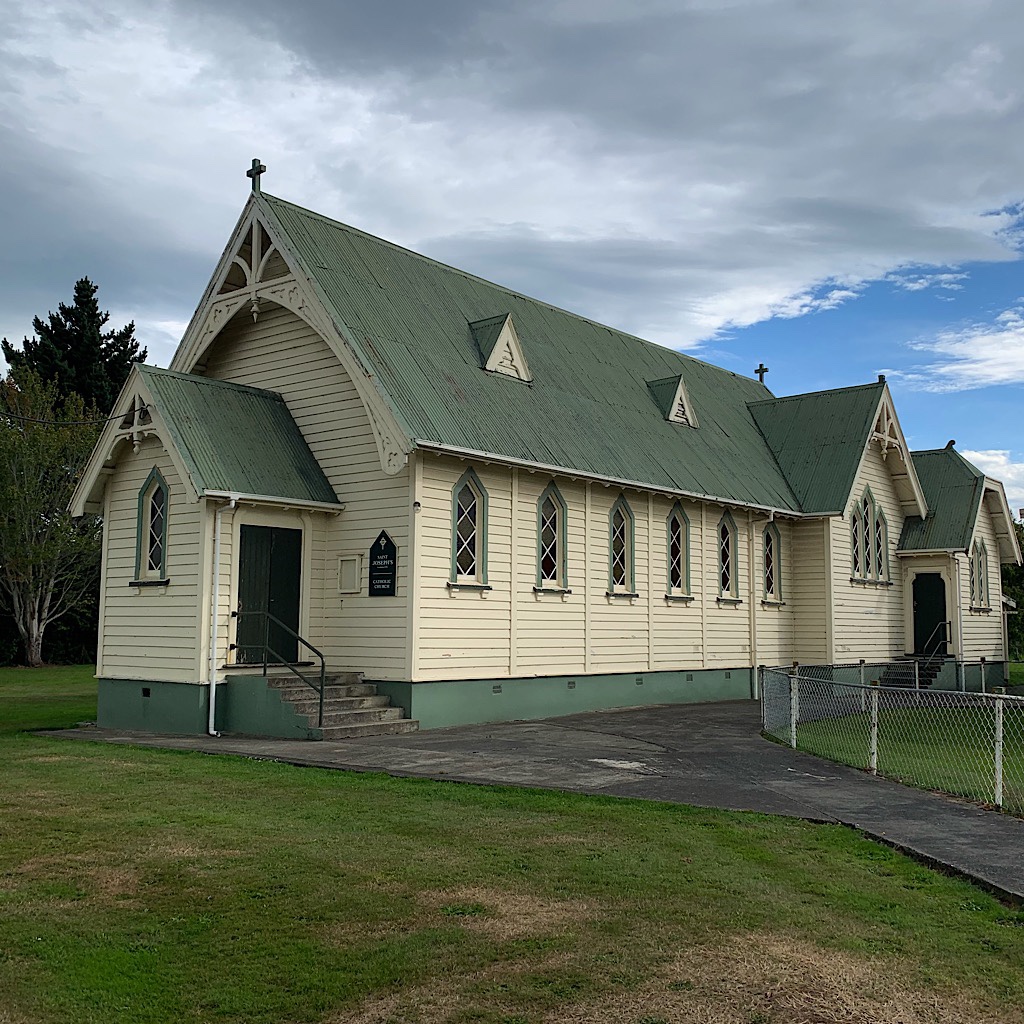 That might be precisely why it was so difficult to leave yesterday. I couldn’t bear his having the ‘last word,’ ultimately controlling the situation and forcing my action. I wanted my well-deserved – at least in my mind – denouement where we come to an understanding, apologies are made, and everything works out in the end. Failing that, I wanted justice where he’s told his behavior is not ok, that he feels shame and at least a taste of the humiliation I feel.

But life rarely gives us the opportunity to be judge and jury. Most often we’re left in an unresolved fog that niggles. We second guess our motives and actions and try to parse things out hoping to find enough satisfaction to process and let go.

It was useful to discuss things with professionals, to let them consider, as the TA becomes busier and tensions rise, more incidents of this kind are likely. It also provided me a reality check. I am not over-emotional or ‘psycho’ in calling the behavior out of line. But what can be done about it aside from absenting myself and starting again in a few days?

I walk to the Salvation Army and try on a few scarves, then dig through the book shelf for some distraction, picking a spy novel. At the Four Square, I buy vegetables and yogurt from the Puhoi Valley where I kayaked the river and camped on the ranger’s lawn three months ago. The next morning we crossed the rocks at low tide, the water an unbelievable shade of aqua, the pools filled with creatures and shells, light glowing on folds and creases carved by millennia of waves. 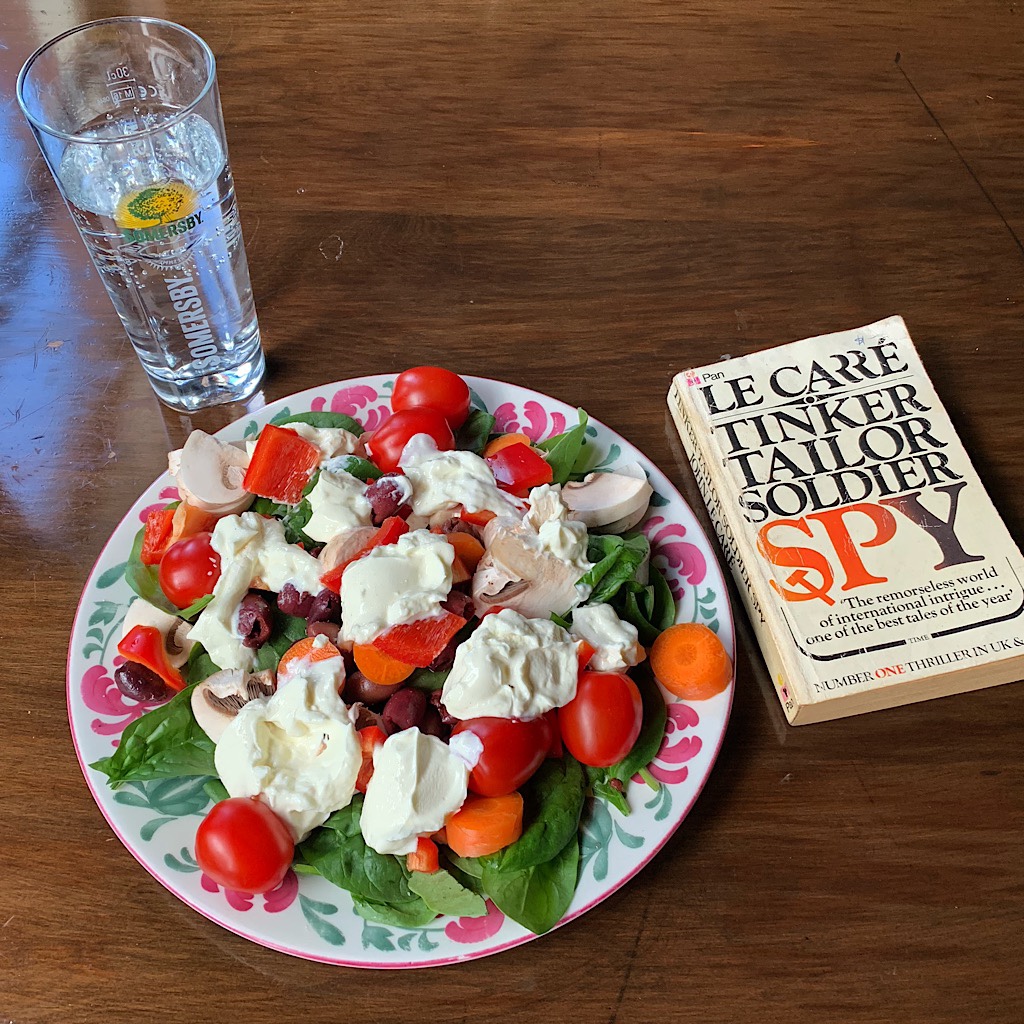 I decide not only to walk to Bluff, but to walk on further south, which requires another ferry crossing. Yes, there’s more! Across the Foveaux Strait from the Te Araroa terminus lies New Zealand’s third largest island, Rakiura or Stewart Island. There’s a ‘great walk’ – short and easy compared to what I’ve done – but none-the-less I book both huts to stretch it out, reserve a bed at a Backpackers and sign on for the first catamaran the morning after my planned finish of the TA.

Committing to a date makes me a little jittery, but the beauty of ending on March 4th is just too perfect. March forth! Inertia kept me glued to that wooden bench yesterday – one could say stubbornness too. It’s risky to stand up and walk away, to get out of the rut, to change the channel – but if we don’t, we miss an opportunity for something else. What that something is, we can’t know. It hasn’t revealed itself yet. That little trickster demands we make the first move. It’s the parent of a bratty terrible-two-year-old – no effort, kiddo, no reward. 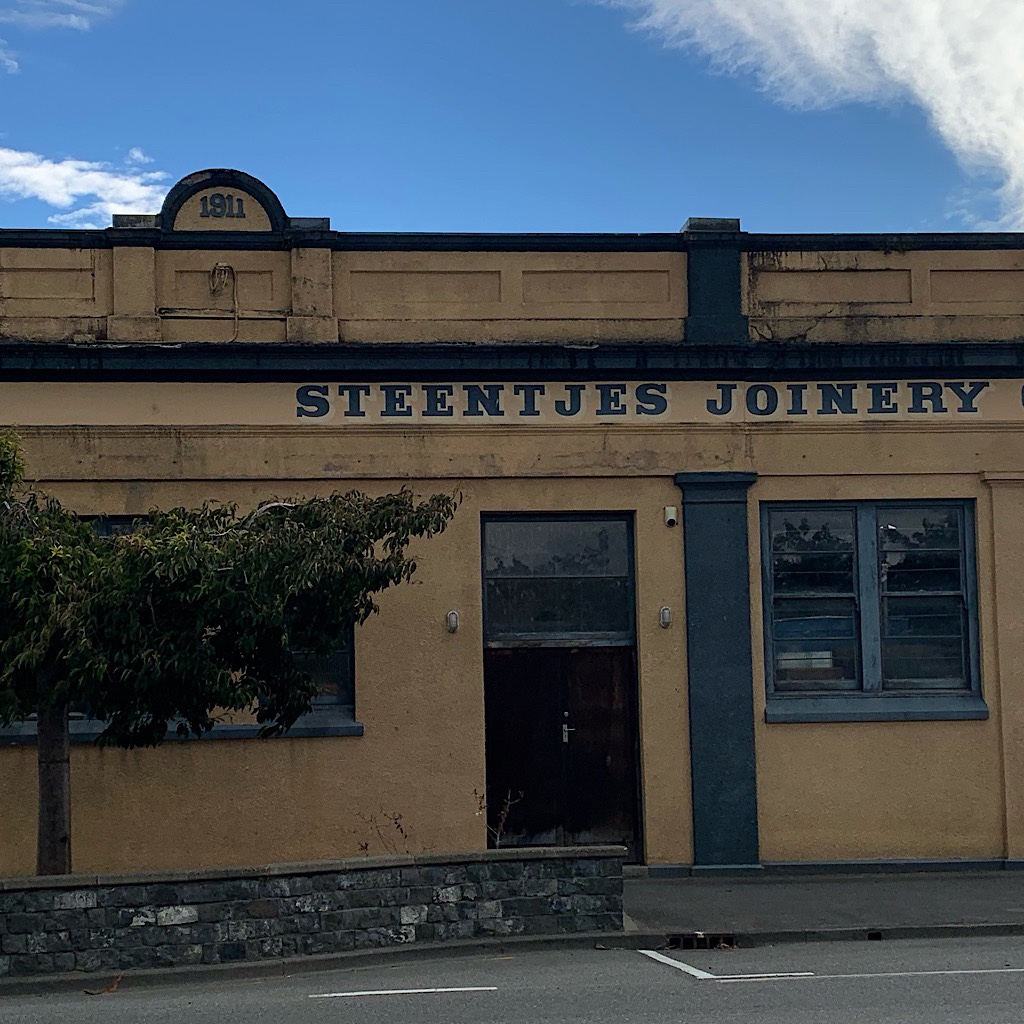 I return to the hotel for food and MTV groove. No one seems to mind I park myself here for a few hours using the wifi to look up self treatment for heel pain and scroll through social media. As I head back to my scruffier hotel, music fills the alleyway. The boys in the band are practicing, in flannel shirts taking a mini break so Dave – on rhythm guitar – can grab this audience-of-one a cider. If it wasn’t for the distinctive Kiwi twang, I’d swear I was in an Iron Range bar.

Now that I have made my move and the TA after-party is scheduled, I’m going to have to walk to Bluff. But patience Olive Oyl, the alicoop and my nearly shattered La Sportivas, tomorrow calls for hail and thunderstorms, so another ‘zero’ is likely.

I may need to buy another book. 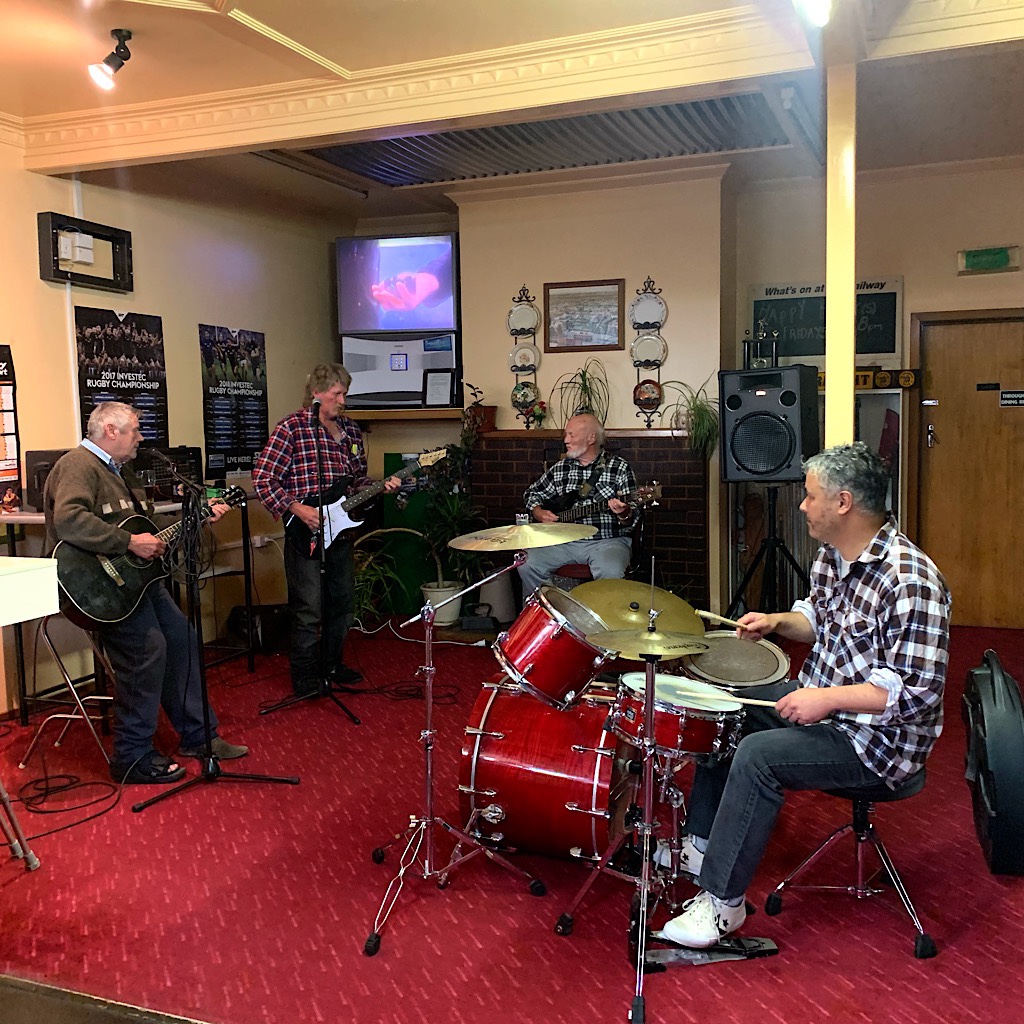