I want to encourage in others the ambition to devise with the aid of maps their own cross-country marathons and not be merely followers of other people’s routes. 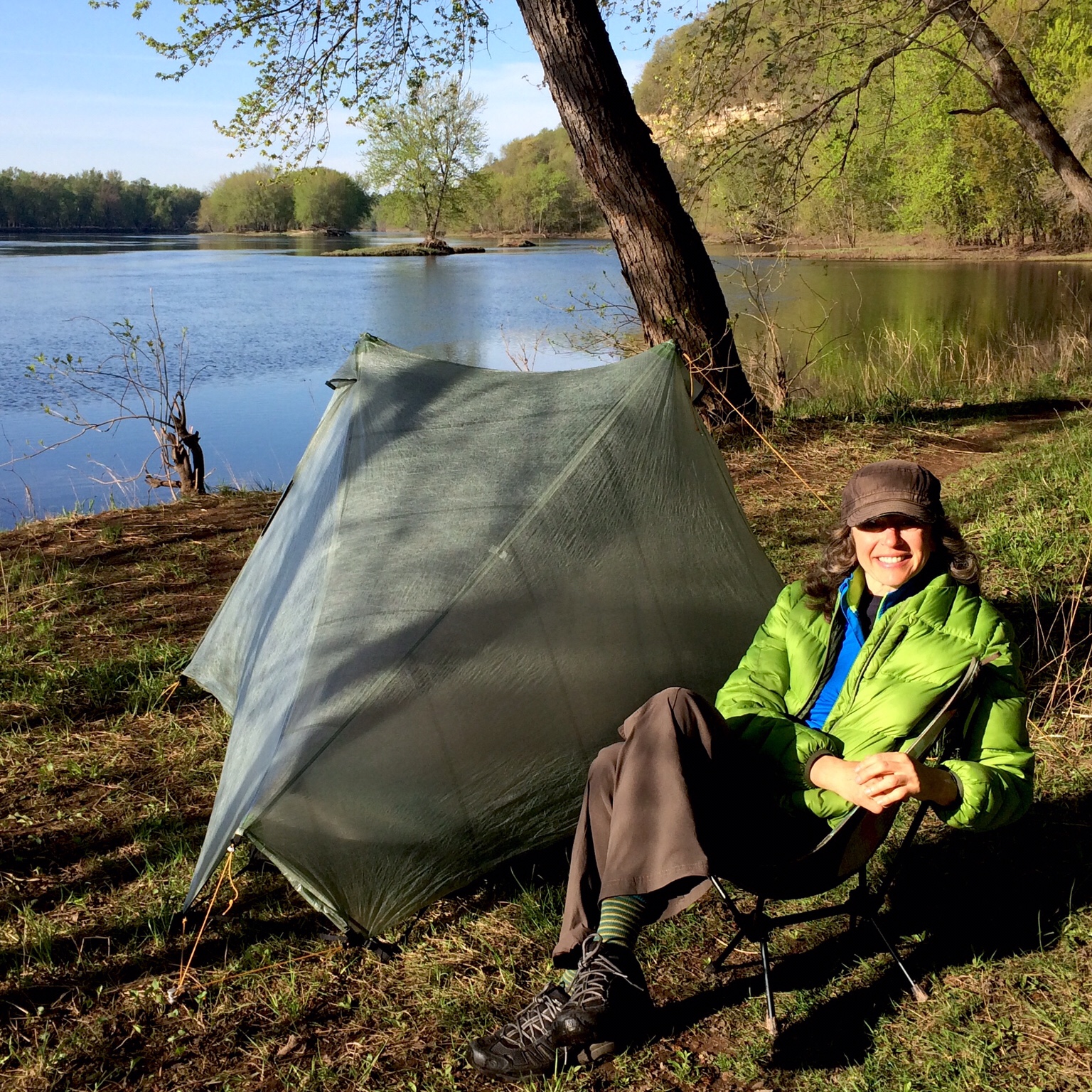 C2C: vote now for tent-naming contest final round!
Pull up a chair. Take a taste. Come join us. Life is so endlessly delicious. - Ruth Reichl With England's 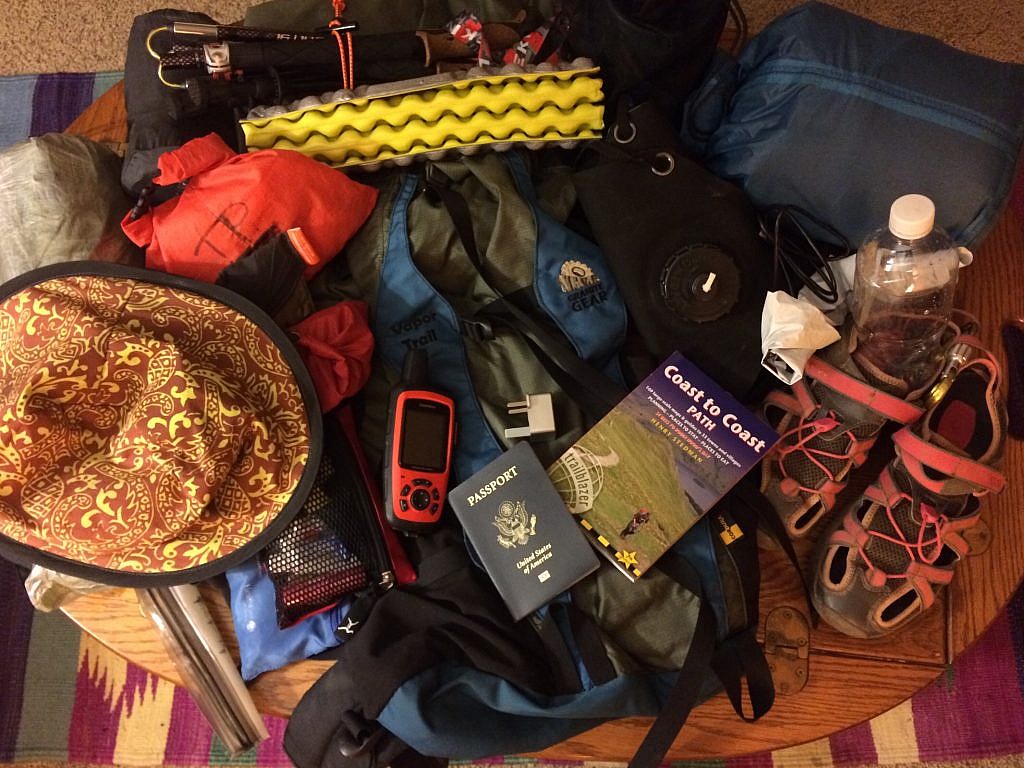 gear list for the C2C
It is good to have an end to journey toward; but it is the journey that matters, in the end. Ernest 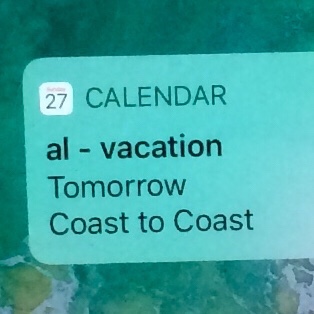 C2C: day 1, getting to the start
Everywhere is within walking distance, if you have the time.Steven Wright And so, it begins. But not so fast. It 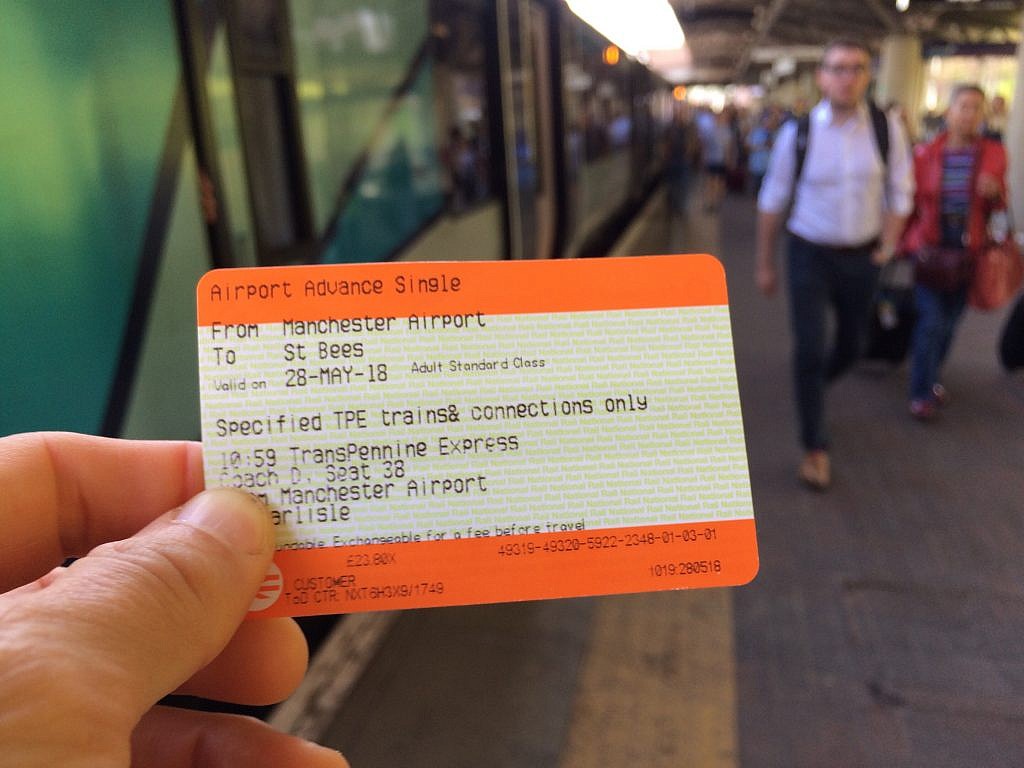 C2C: day 2, Manchester to St. Bees
You were made to soar, to crash to earth, then to rise and soar again.Alfred Wainwright It's half past nine 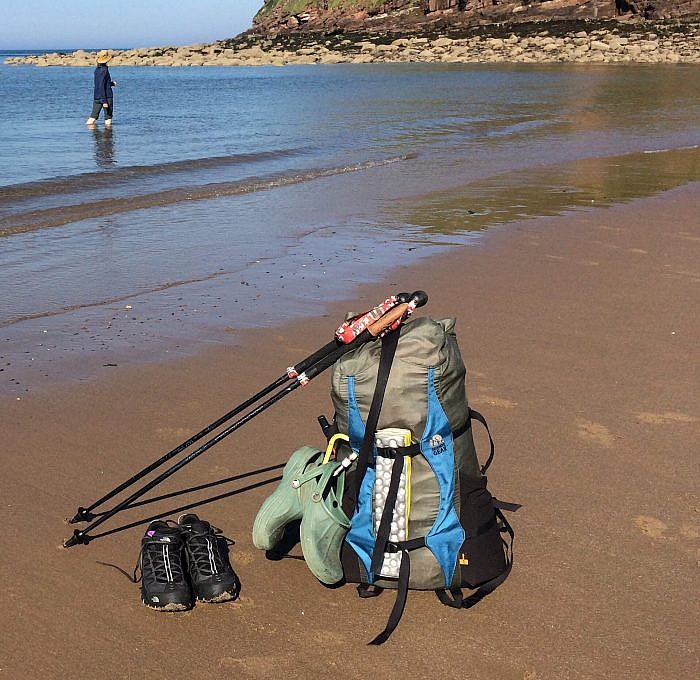 C2C: day 3, St. Bees to Ennerdale Water
I haven’t been everywhere, but it’s on my list.Susan Sontag The morning began with the sound of birds and breakfast 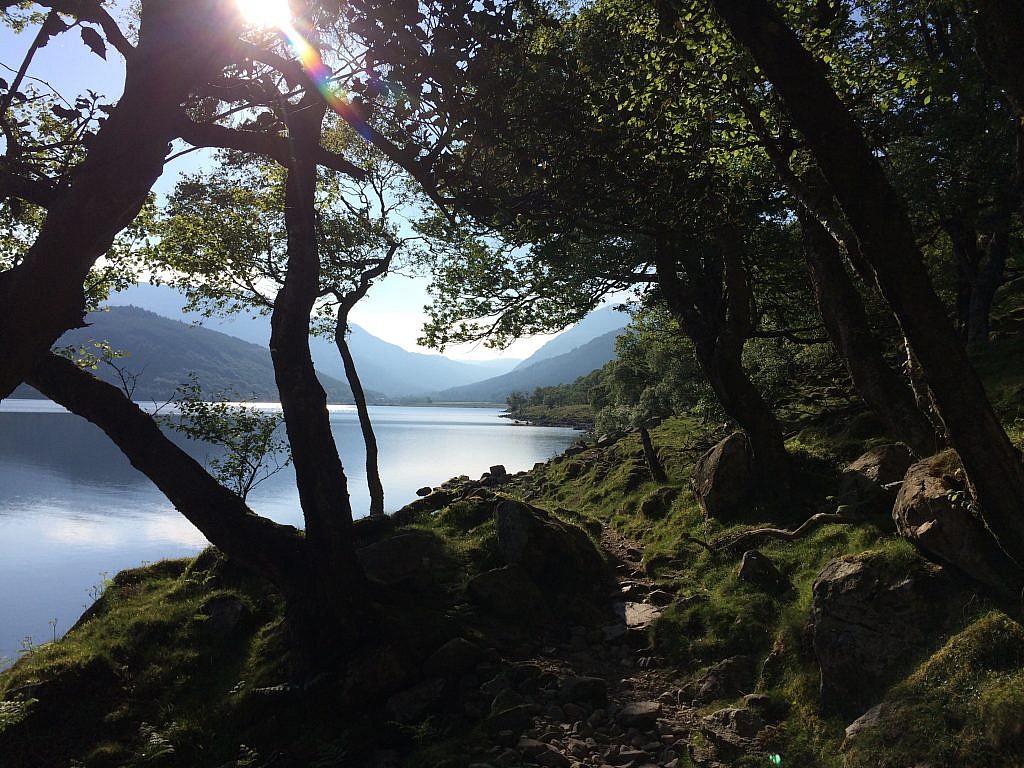 C2C: day 4, Ennerdale Water to Wasdale
Nothing is as close to magic as nature.Anastasia Bolinder It’s happened again. I’ve found myself in a pub, talked into
1 2 3 4 Next »

Created by the illustrious fell walker Alfred Wainwright, the Coast to Coast is an unofficial and often unsigned path that passes through three contrasting national parks: the Lake District, the Yorkshire Dales, and the North York Moors.

Which pretty well describes my plan of no plan aside from ‘wild camping’ and catching a bus and two trains from Robin Hood’s Bay back to the airport and home mid-June.

To experience the countryside on fair days and never foul is to understand only half its story.

England’s Coast to Coast was designed by Fell Walker Arthur Wainwright and is roughly 192 miles from the Irish Sea to the North Sea. He suggests we all find our own routes, which I did by adding another 50 miles peak bagging in the Lake District.

Backpacking and long distance thru-hiking is not always blissful. It takes hard work, dedication and determination to stay the course when walking, tramping or trekking. But like life, the rewards are sweet for those willing to put one foot in front of the other.